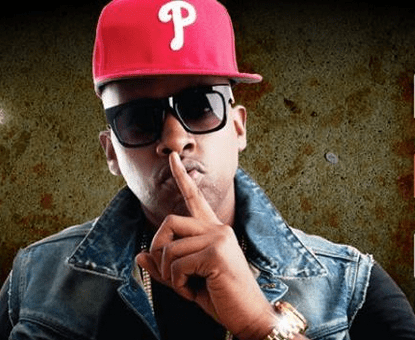 Atlas De African is a Ugandan artist residing in Kampala. The singer sings mainly HIP-HOP and is one of the most celebrated Hip Hop Artistes in the country.

Real name Prince Eddie Atlas Igumira  was born in Uganda but and his family fled the continent due to extreme war that had erupted in his home country of Uganda. Growing up Prince Igumira started listening to Hip Hop music and was influenced by rappers in the late 80s early 90s such as Big Daddy Kane, Rakim, Public Enemy, KRS ONE, NWA, Kool G Rap, EPMD and Run DMC.

At the age of ten he took an interest in writing lyrics and by the time he turned twelve had the skills to open up for Will Smith, Redman, Black Moon, Run DMC, ICE-T and LL cool J in a group he formed with local friends under the alias ATLAS. In 2004 he appeared on Much Music television after winning a nation wide freestyle competition to open up for Fabulous which held over 100 participants.

More recently Prince Igumira got props from Jay-Z during Caribanna weekend in Toronto while Jay-Z was getting interviewed on much music.