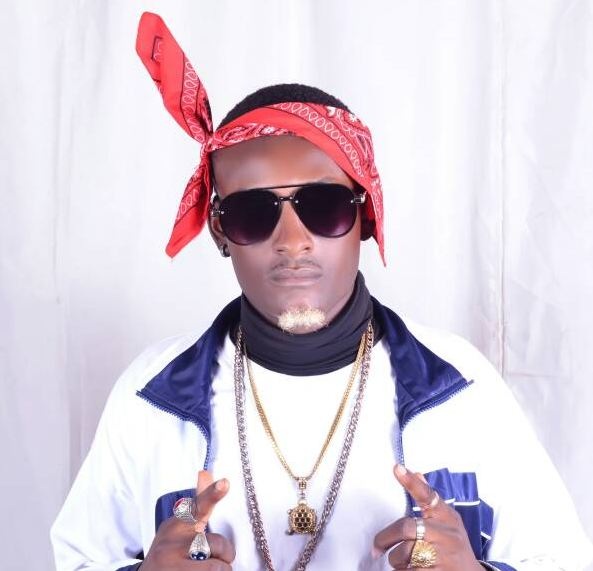 Attended Rwimi Primary school and Rwimi Secondary school for his O and A Level.

He was always inspired by Doctor Jose Chameleone and in 2009 he started music with his first release "Shada Zamali" and followed by "KANYANI NGWENKI" in 2010.

In 2014 he teams up with Geosteady and joins his crew "Open Vybes" and in the same year he released a collaboration with him song titled "Komu" which was  his break through song. In 2015 Open Vybes was officially closed, and in the same year he met Kalifah Aganaga at the Coka Cola promotion and from there he decided to Join Aganaga Music where he started off afresh.

With in three of being in the group Easy Boy papa was given a collabo and a new name which is Easy Boy Katoto. His collaboration with Kalifah "MUKIDONGO" was a major success and became a major hit that led him to winning the "Hipipo Best regional song Award"

Since then he has never turned by and has been achieving from his music and now with a new release featuring Kalifah Aganaga called "DARLING". 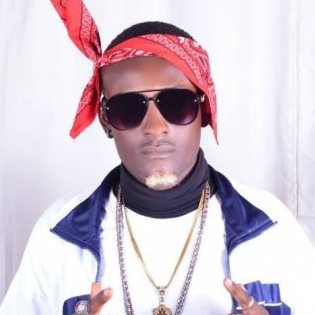