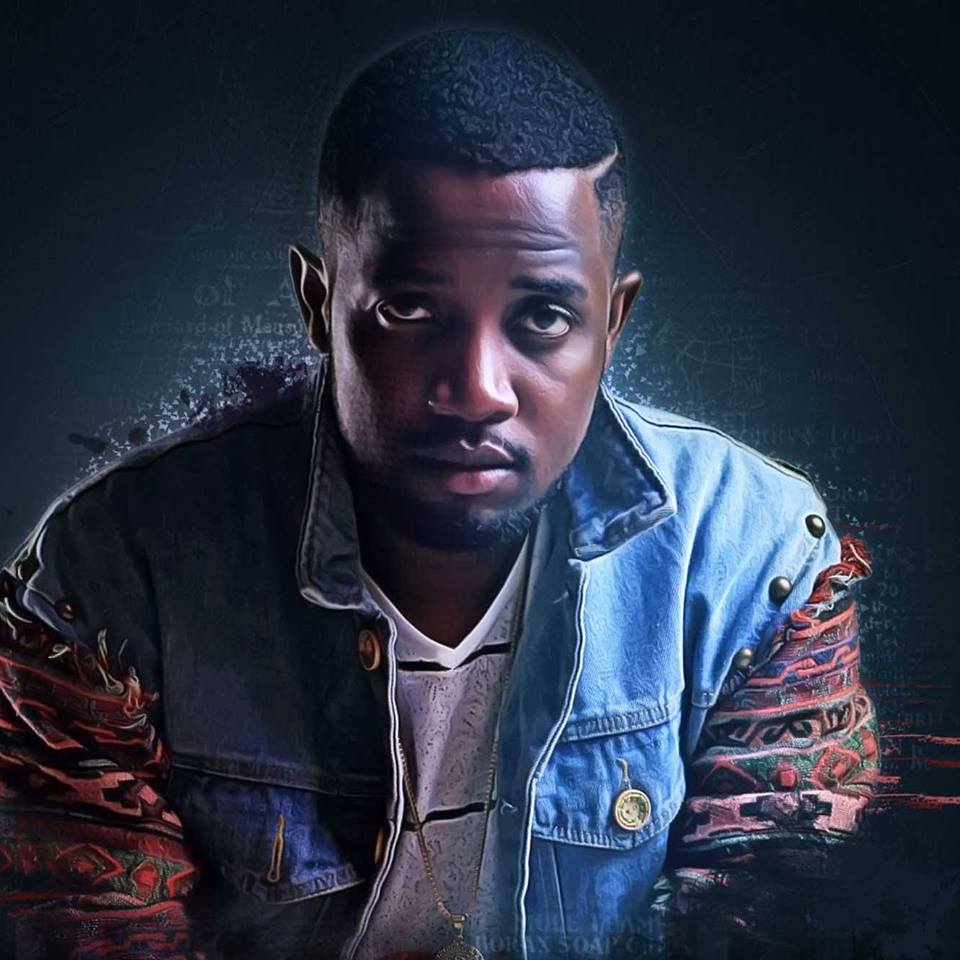 Bartson Lutalo a.k.a Cosign Yenze. He is a singer, songwriter who describes his music as Urban Kidandali. We celebrate him today for breaking out in the industry in style and since then his music has won our hearts. Don’t stop giving us that good feel music.

He was first recognized on his first studio single ‘’NIWATWIRE’’ that was released in January 2017. He then followed it up with songs like ‘’LOVE Y’EBIGAMBO’’ and his late 2017 project ‘’NOVEMBER REFIX’’ 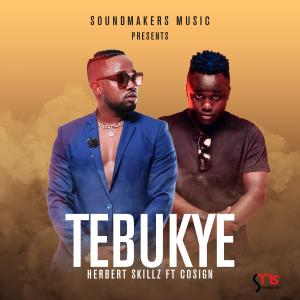 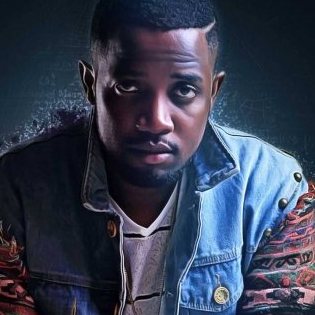