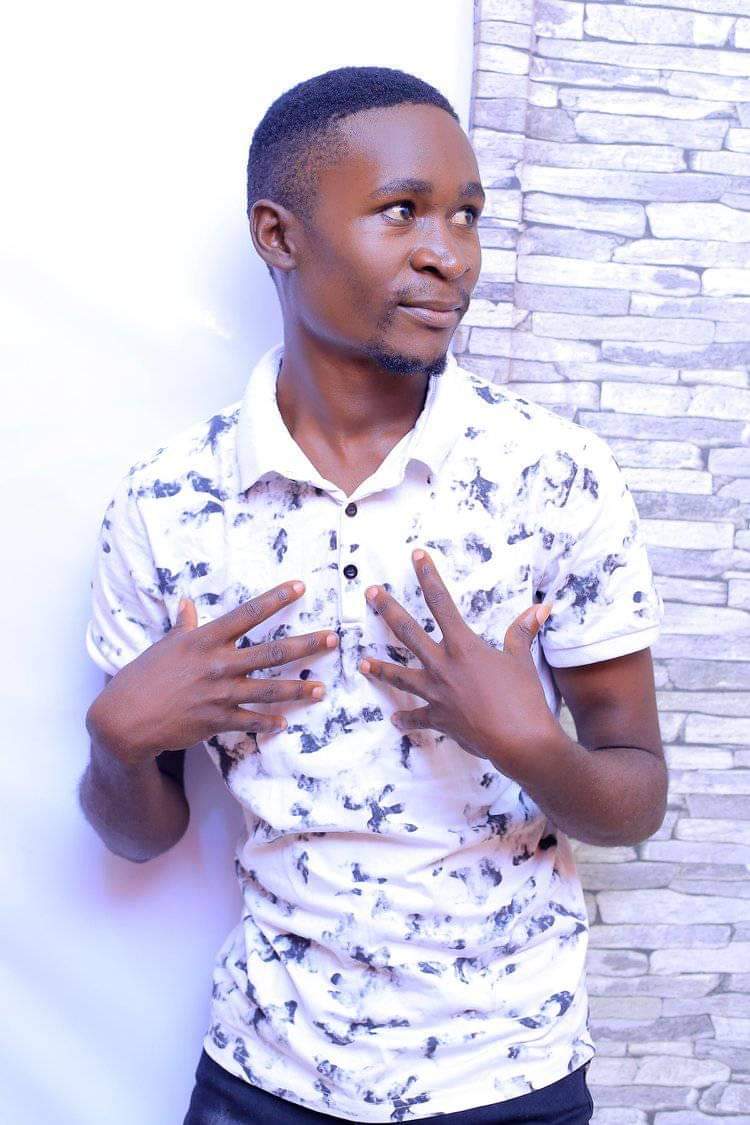 Born April 4, 1994, Sunday Ronald aka Bignose Omugalanda was born to Peace and Patrick Katunu in Ishongororo, Ibanda District, Western Uganda. He sings in Runyankore and English and is one of the masters of Hip Hop in Western Uganda.

Bignose Omugalanda joined Kakunyu Modern for his primary education before he joined Ishongororo High School, Kagongo Parents  and St. Lawrence High School in Ibanda for his O Level which he completed in 2014.

Immediately after finishing S.4, Omugalanda started working on music. He released two songs in S.4 one titled Bayaka and the other one titled Kyature, which were produced by St. Peter Mirage Concepts in 2015.

In 2016, he released more songs including Boda which was produced by Alex Pro, Kyakwera and Abantu nabinazi from Tj Records Makindye.

Oli Master (Who is Who) a hip hop diss song is one of the songs that popularized him allover Western Uganda. 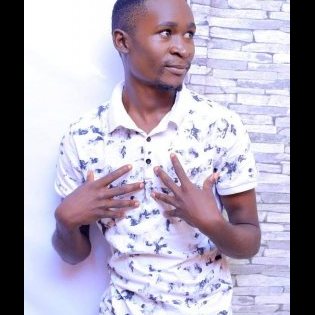 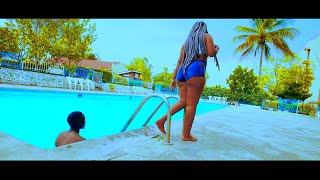