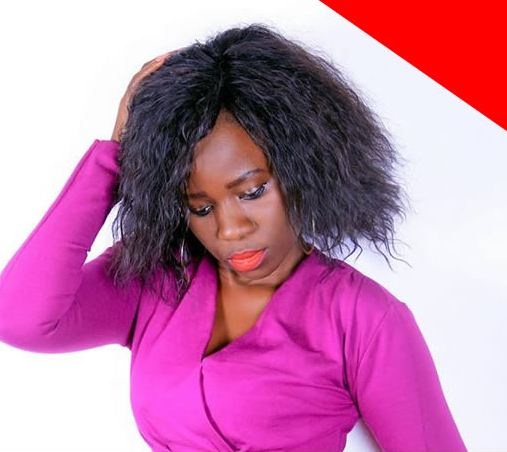 She started her Music Career from Goods hepherd high school Nansana where she acted as Entertainment Prefect in 2008. She is now signed under a Ugandan Drama group THE EBONIES of Theater Labonita as an actress and Musician.

She has recorded songs like Omupira, Kyesuubo, Omuwundi, Kanyimbe among other and on 3rd December 2016 she released a new single "Am in Love" which she recorded from DMS records (Produced by David) 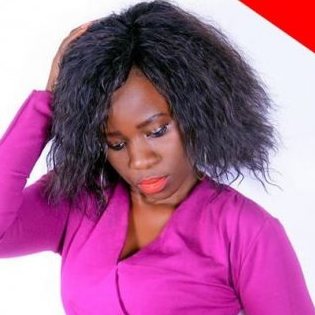