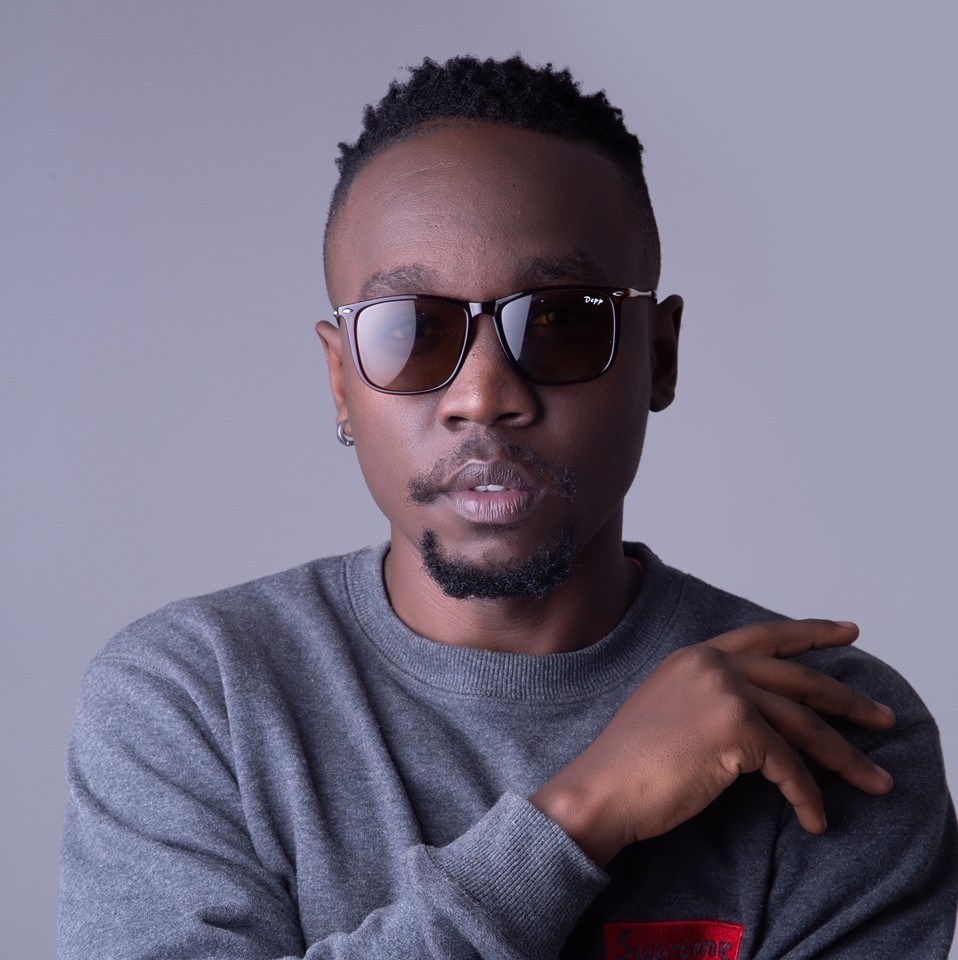 Alvin Kizz launched his music career in 2016 via a collaboration with Ugandan entertainer and actress Hellen Lukoma on “Ndagamutu”. He has gone on to work with major Ugandan acts like dancer Ibra Buwembo, Dokta Brain, Roden Y, Fefe Bussi and Ykee Benda. Alvin is currently signed to the Team No Sleep record label, his song releases echoing the label’s name and keeping him on top of the local music charts.

Artists like Tarrus Riley, Richie Spice, Fela Kuti and Oliver N’Goma have heavy influenced Alvin’s sound and music career. He is also a songwriter to reckon with. His talent has seen him pen down a couple of hit records like “Mummy Yo” by Sheebah and “Manyi Go” for Bebe Cool. He also co-wrote “Wankona” for Sheebah.

Born Ruyonga Phillip Alvin in Katooke Kyenjojo, Western Uganda, Alvin Kizz is today recognized as one of Uganda’s beloved young music stars in the industry. In just over two years, his star is rising with his entry onto the Coke Studio Africa platform.