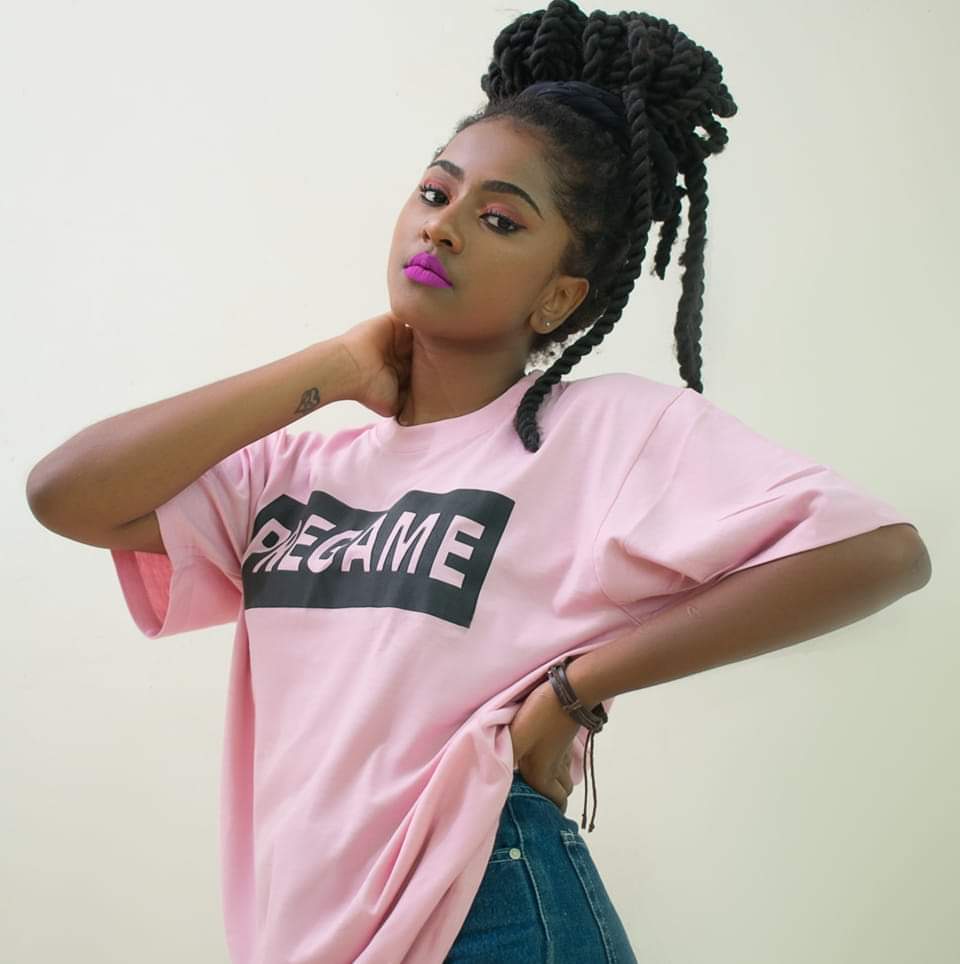 She has worked with various artists and producers including Rey Mac , K.S.L, Lagum, Washington and Mio Made to make an impact on the scene with her distinctive sound. She is a creative and powerful performer and has proved so on various stages like Bantu Vibes' The Clan Meetings and Aka Dope. She will also be performed at Blankets and Wine on 28th of April 2019.

Her sense of style is unique and authentic, both in her music, writing and fashion. Lamu puts an urban twist with English, Swahili and Luganda that can be enjoyed all over East Africa and beyond. She is one of the 100 upcoming Artists that were picked and recognized from across Africa by Mr Eazi and Empawa Africa in 2018. The official music video for her Debut single "Something About You" dropped on YouTube and it is a must watch.

Something About You - Lamu