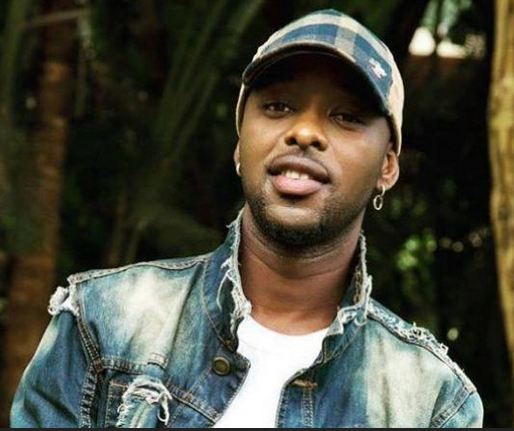 Eddy Kenzo was born December 25, 1988 in Masaka (Uganda). He lost his mother at a tender age, when he was just 4 years, for that reason, his education background is a sad tale. Managing to dropout in Primary one due to lack of school fees, Eddy Kenzo later joined Kazo Primary School in Kazo, Kiruhura District where a Good Samaritan offered to pay for him school fees. However, this help did not last long. Kenzo was to leave school again.

At the age of 13, Eddy Kenzo was a certified street kid who went selling water on the Streets of Kampala especially in Old Taxi Park. Being talented with Football, he joined SC Villa Junior team (Jogoo Yang) where they referred him to Lubiri SS for Senior Secondary education under football bursary.

After his high school, Eddy Kenzo would no longer hold back his love for the new “undiscovered” talent -music.  In 2007, he started his singing career as a singer and a songwriter working with established musicians especially in the Firebase music crew. The first song that gained a fair airplay from the yet to be one of Uganda’s best talents ever was Yanimba where he was featuring Mikie Wine the brother of senior Ugandan Musician Bobi Wine.

In 2010, Eddy Kenzo released a song that made a breakthrough and defined him as a new musician; the country should put focus on. The song Stamina with its Stamina dance from Ronnie Stamina, the song was the Country’s best song in 2010. It acted as the campaign song of President Yoweri Kaguta Museveni in 2011 election campaigns.

After Stamina, Eddy Kenzo released more other songs that were to be part of his coming album, which was to be named Ogenda Kunzisa. This album included songs like Stamina, Superpower, Bolingo ft Tip Swizzy, Ogenda Kunzisa (the cover song). In July 2012, Eddy Kenzo had his first concert “Ogenda Kunzisa Album Launch” was averagely successful.

In 2013, Eddy Kenzo started working on his Kamunguluze Album, which had various good songs including the Album Cover song Kangumuluze, and Kyomissinga the launch concert of the album was 25 October 2013 and it received a massive attendance at Kyadondo Rugby Ground.

2014 was the best year for Eddy Kenzo as he received his international breakthrough. His song Sitya Loss danced by the Triplets (Ghetto kids) became Uganda’s most viewed song on You Tube in 2 months after the release outshining Jose Chameleone’s Valu Valu which was by then at 3 Million. Within 7 months, it had become East Africa’s most viewed video on You Tube with over 10 Million views. Prominent celebrities like Ellen DeGeneres, Puff Daddy, Ronaldinho, Akon and many others, popularized it after sharing the video on their social media platforms.

In 2014 September, Eddy Kenzo held his third concert, the Sitya Loss Concert. This was one of the most successful concerts. In the same year, he was nominated in Channel O Music Awards Best Artist East Africa, nominated in IRAWMA International Reggae and World Music Awards 2014, AFRIMMA Awards – Best Upcoming Artist Nominee 2014.

Kenzo organized a concert in 2015 on August 14, at Hotel Africana as he launched Zero to Hero Album dubbed Mbilo Mbilo Concert and the Airtel sponsored live concert was a success. In the same year 2015, Eddy Kenzo was announced the Brand Ambassador Airtel Uganda, Brand Ambassador Ambition Mission Uganda.

He performed on the African Cup Finals in Angola (2015), SXSW 2015 (Austin, Texas), Afrima Awards 2016 Lagos, Nigeria, and was to perform on SXSW 2016, Austin, Texas where President Barack Obama was the chief guest but got sick a few days before he left Uganda.

In 2016,  Kenzo started working on his new Album Viva Africa, album included songs like Viva Africa, Dagala, Disco Life and many others. He launched his Album on his fifth Concert in September 2016 and the concert was fully sponsored by Airtel.

He was nominated in MTV Africa Music Awards for the first time in the Best Live Act and was one of the only three Ugandan artistes nominated that Year in Africa’s Most Popular Music Awards. The other two artistes being Sheebah Karungi and Bebe Cool.

On November 12 2016, Kenzo announced that he has started working on his new album titled Biology, which was released in 2017.

He has since 2017 participated openly in politics composing songs opposing injustice which include Biwobe and System Volongoto. 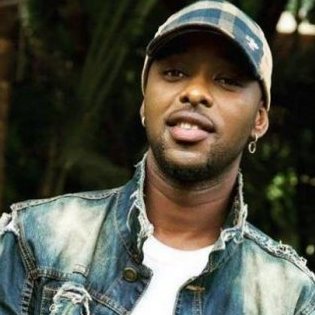 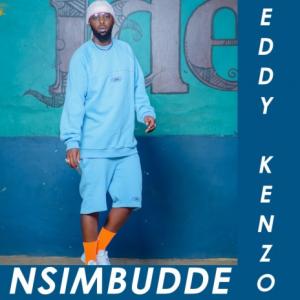 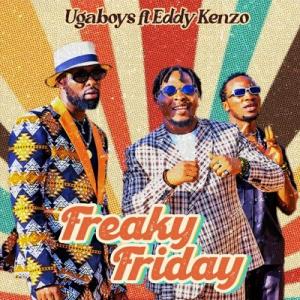 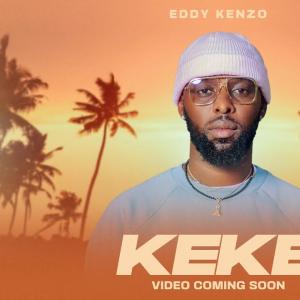 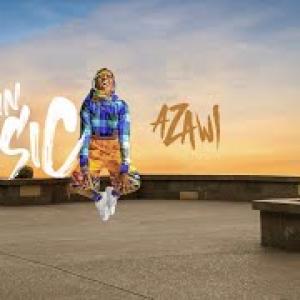 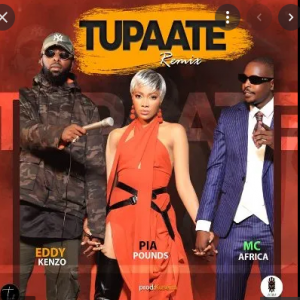 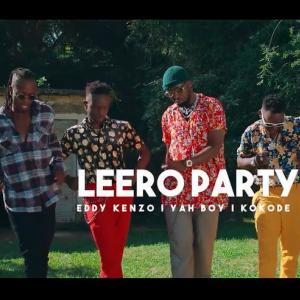 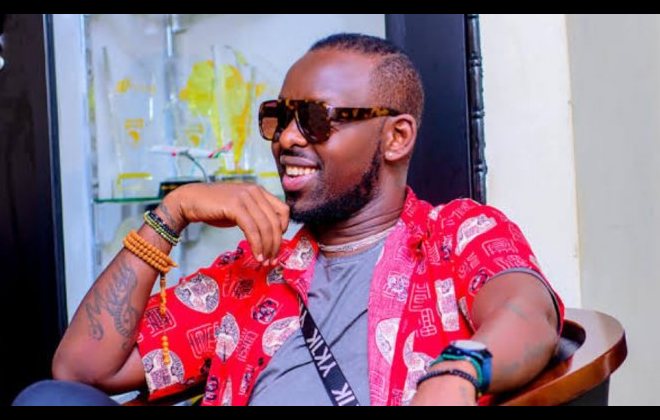 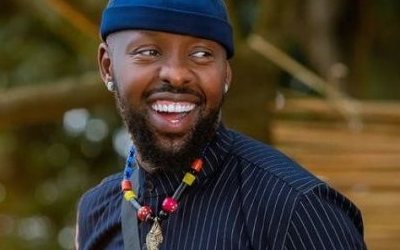 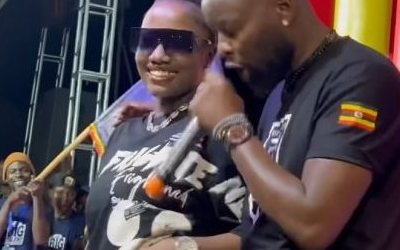 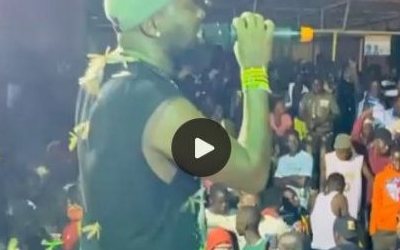 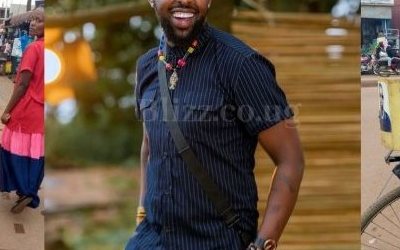 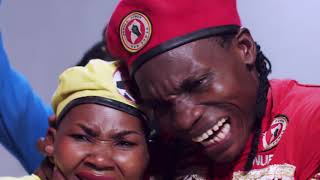 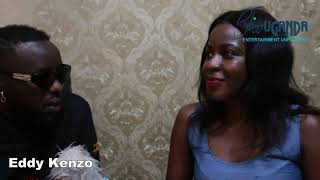 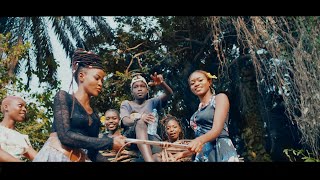 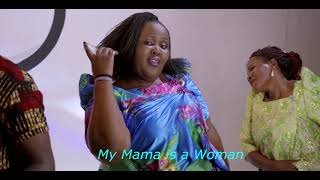 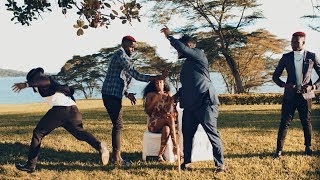 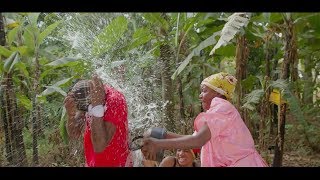