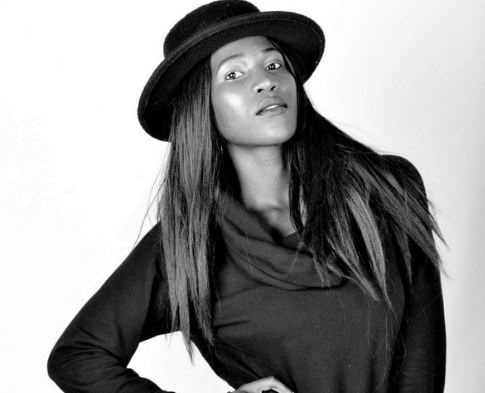 Nakato Patricia well known by the name Trisha MUSIC is a talented Ugandan artiste born and raised from Mubende. Trisha was born on 26/April/1994; her mum is Mrs.Kalungi Joyce and Dad Mr.Nsamba Patrick.

She went to Stella Maris p/s for her primary but later sat her Primary Leaving examinations from Tiger Army p/s. She studied her form one from St.Charles Lwanga s.s and later went to Kyadondo s.s where she sat for her O & A level. She later on Joined Muteesa Royal University where she graduated with a bachelor degree in Education and ICT.

Trisha started gravitating toward music the year 2012; she got inspired by her mum who used to sing in a church choir. Trisha could write her own songs and also did vocal training as she got her self ready for her very first studio session. Like any other newbie, Trisha felt so nervous when she hit studios in 2014 to record her very first song titled “Magnetic” a song recorded by Dr.Fizol from Avie Records.Surprisingly,the song was released to great acclaim, it received massive airplays in Mubende and the neighboring places.

With the much love shown to her when she released her first song, Trisha then embarked on performing in clubs to test her fan base and performance skills. Every time she stepped on stage, you could hardly hear her voice as the whole crowd sang to her song. Trisha then hit studios and recorded Lujuju and Kambayiteko songs produced by KingsLuvingz. She has so far worked with producers like Dr.Fizol, Andy music and Kingsluvingz.

Besides her music career, Trisha is also a gifted makeup artist. 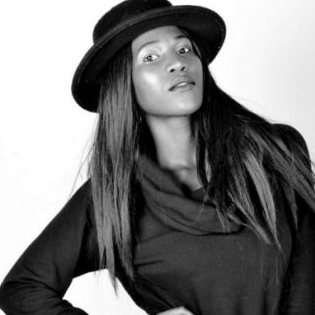