Ssekagya becomes John “Ayala” Luyinda’s first signing and comes in with experience from five time champions Vipers SC after working closely with Ismail Watenga, Burundian custodian Fabian Mutombora At the club and his most recent Kenyan side Wazito FC.

The new signing has featured in CAF champions league while at SC Vipers and his stint at Proline FC who he played for during the 2019/20 season makes him a proven candidate for a starting berth at Wakiso Giants.

At Wakiso Giants, Bashir Ssekagya is seen as a replacement for Denis Emukule at the “Purple Sharks”. The latter left side at the end of last season. 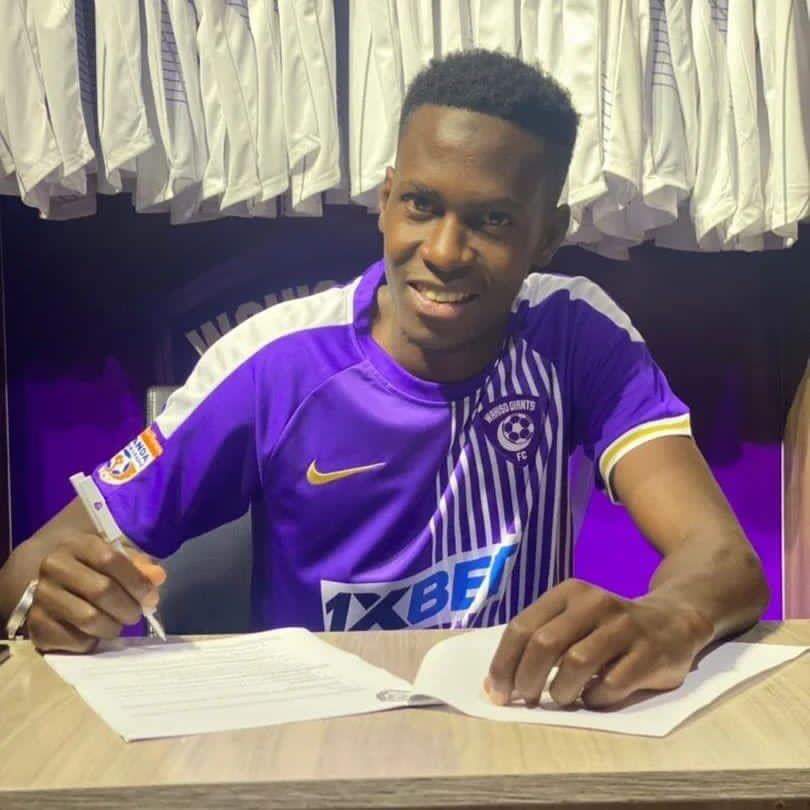 He will help the side who finished 7th last season with 39 points to have a better performance the next season. The new season 2022/23 is set to kick off on the 30th day of September,2022 and the shot stopper can’t wait to get started. 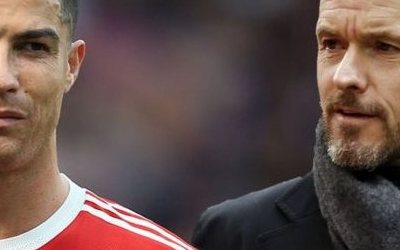 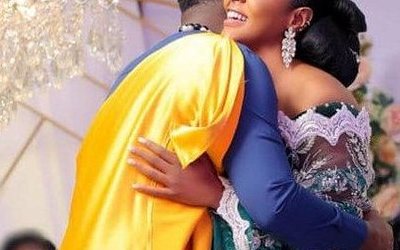 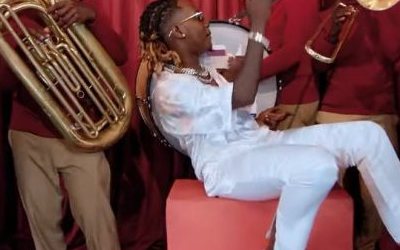 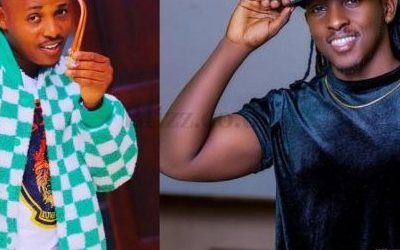 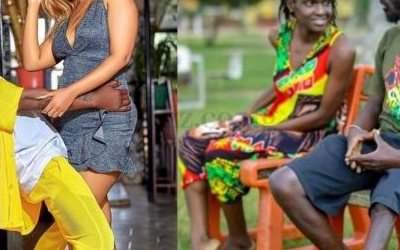