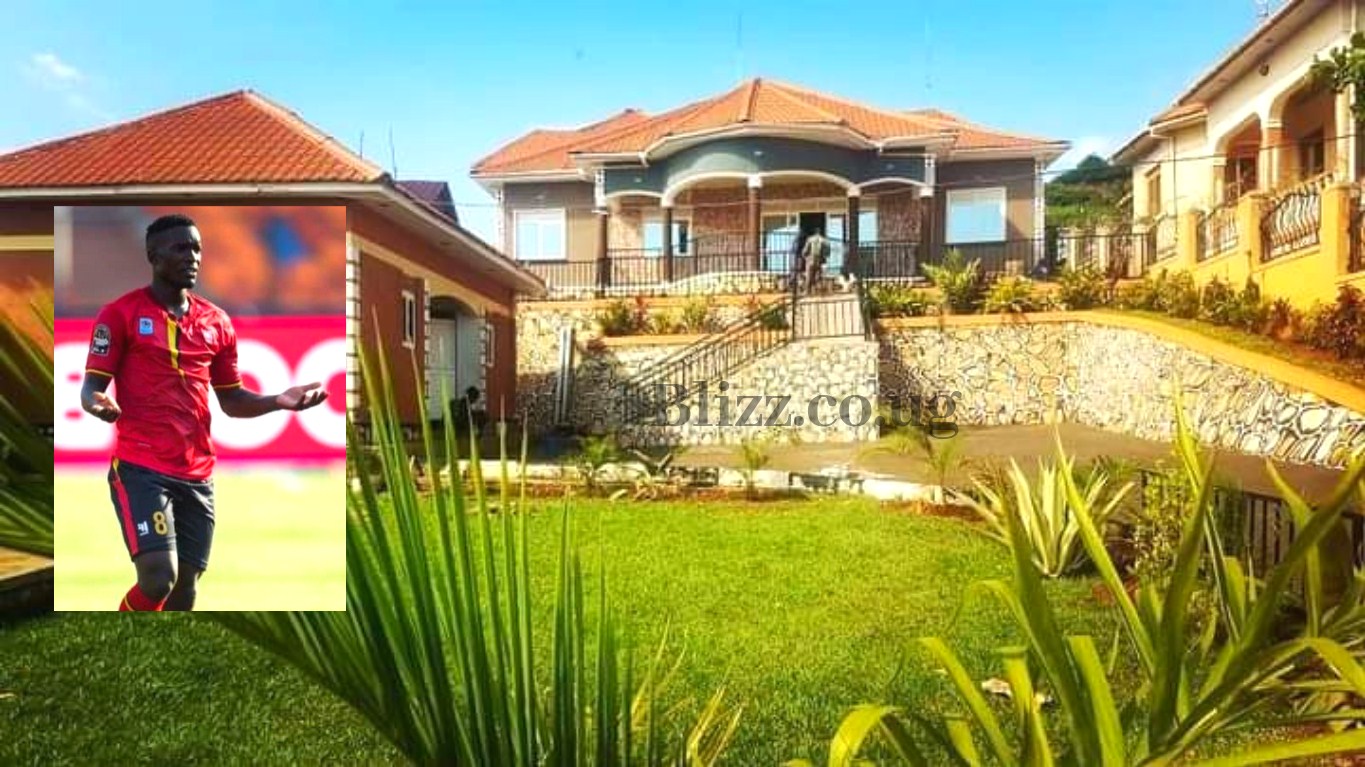 It seems the Uganda Cranes midfield maestro has not been working in vain according to the multi-million mansion he posted praising God for having helped him reach the milestone.

Aucho had this to write on his official Facebook page expressing his delight upon achieving such a milestone...

"Finally I just wanna thank 🙏 Allah for giving me this beautiful home 🙏🙏and als i take this opportunity to thank my young brother Henry TK Heritege for starting it and to you my big brother Jose Simu thank u for finishing it may God bless u more guys with that heart ❤ love you #Dalostone AK 🇺🇬🇺🇬❤❤🔥🔥LB Freedom longbody love you guys #ABOYFROMLUFULA."

Khalid Aucho has had an industrious career that has seen him play football for the national team and since his break through, he has well covered the void left by the matured Baba Geoffrey Kizito and now Police FC midfielder Tonny Mawejje.

He has played for among others clubs like Gor Mahia F.C in Kenya,Baroka F.C in South Africa, Red Star Belgrade in Serbia, Church-Hill Brothers FC in India and Misr Lel Makkasa SC in Egypt.

He also had stints at local clubs in Uganda like Jinja Municipal Council FC, water FC and Simba FC before going professional. 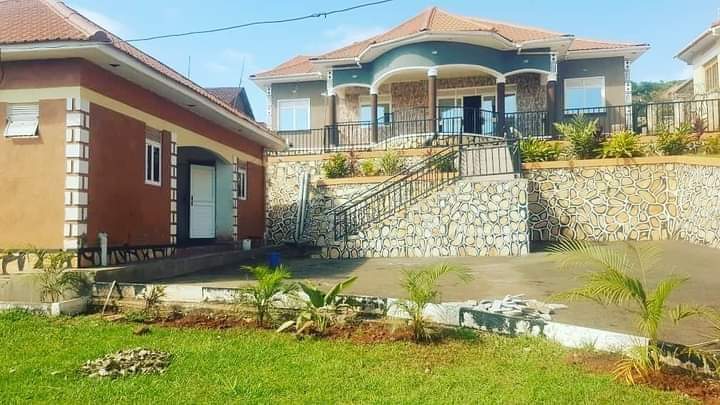 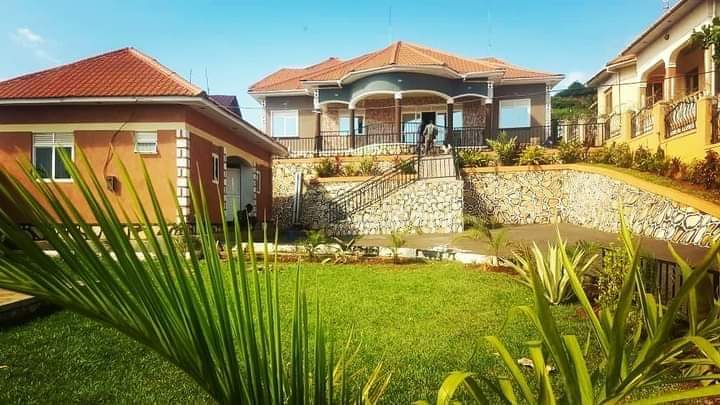 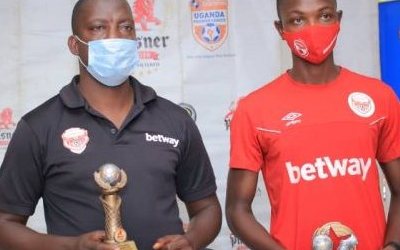 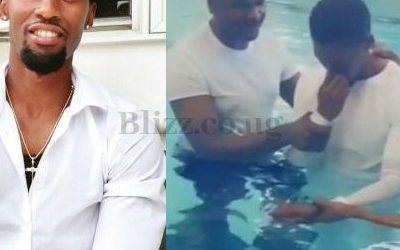 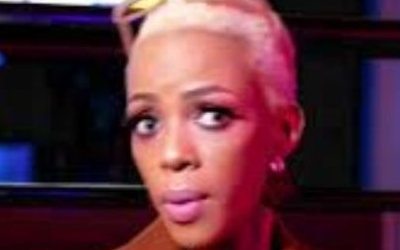 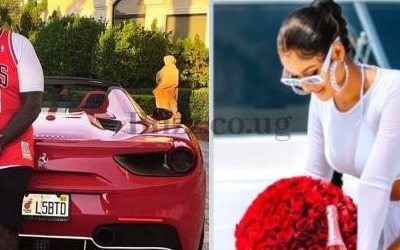 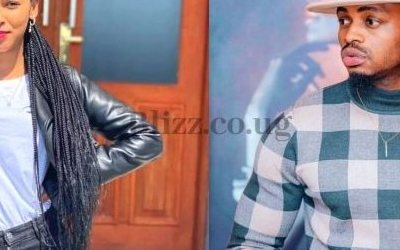 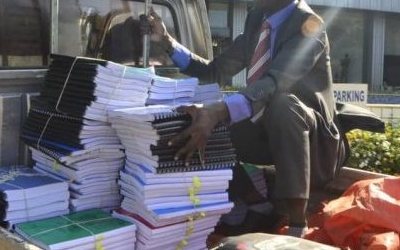