"Bobi Wine is An Intelligent Man, All My Friends are Now Silent"- Big Eye in Regret 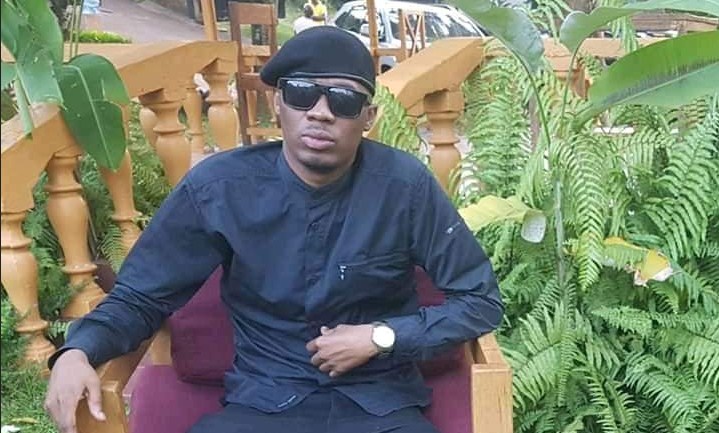 Currently depressed with debts and a poverty stricken kind of living, the Big Music CEO is in total regrets as to why he joined the NRM ruling party which according to him has betrayed him by failing to fulfill his lifetime expectations despite giving in his entire whole to the party.

By quoting the words of wisdom from the Kyadondo East parliamentary legislator, Big Eye through his socials has confessed how he is forever regretful for having not picked a leaf from the Ghetto Gladiator's advice and went on to get hoodwinked by the ruling NRM party that according to him has ended up forsaking him during his trying times.

This comes at a time even when MP Bobi Wine was holding his Freedom Online Concert over the weekend ridiculed the way his former associates, Full Figure and Ashburg Katto betrayed him by selling him out for a very little portion of money.

"Once Bobi Wine said- "In the end we remember not the words of our enemies but the silence of our friends."- Big Eye. 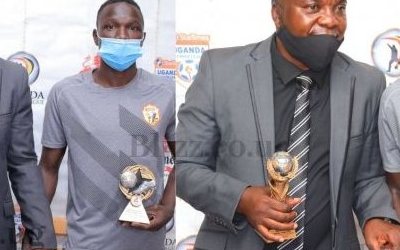 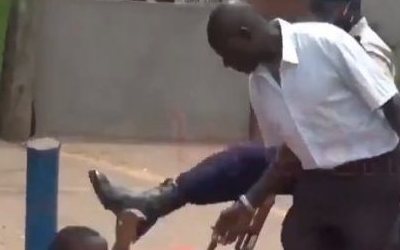 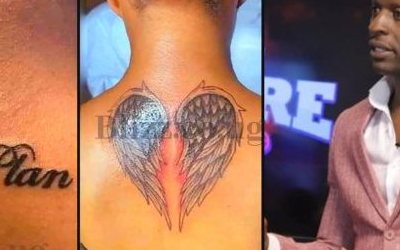 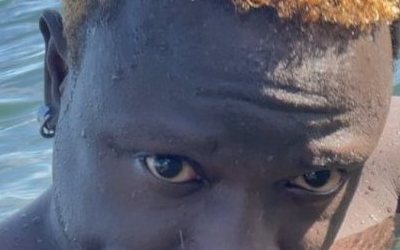 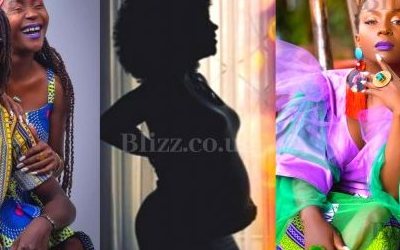 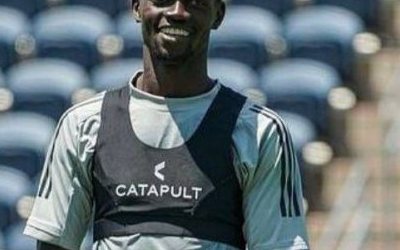