An Inside Look Into the Late Kasirye Gwanga's House, Property He Left Behind (VIDEO) 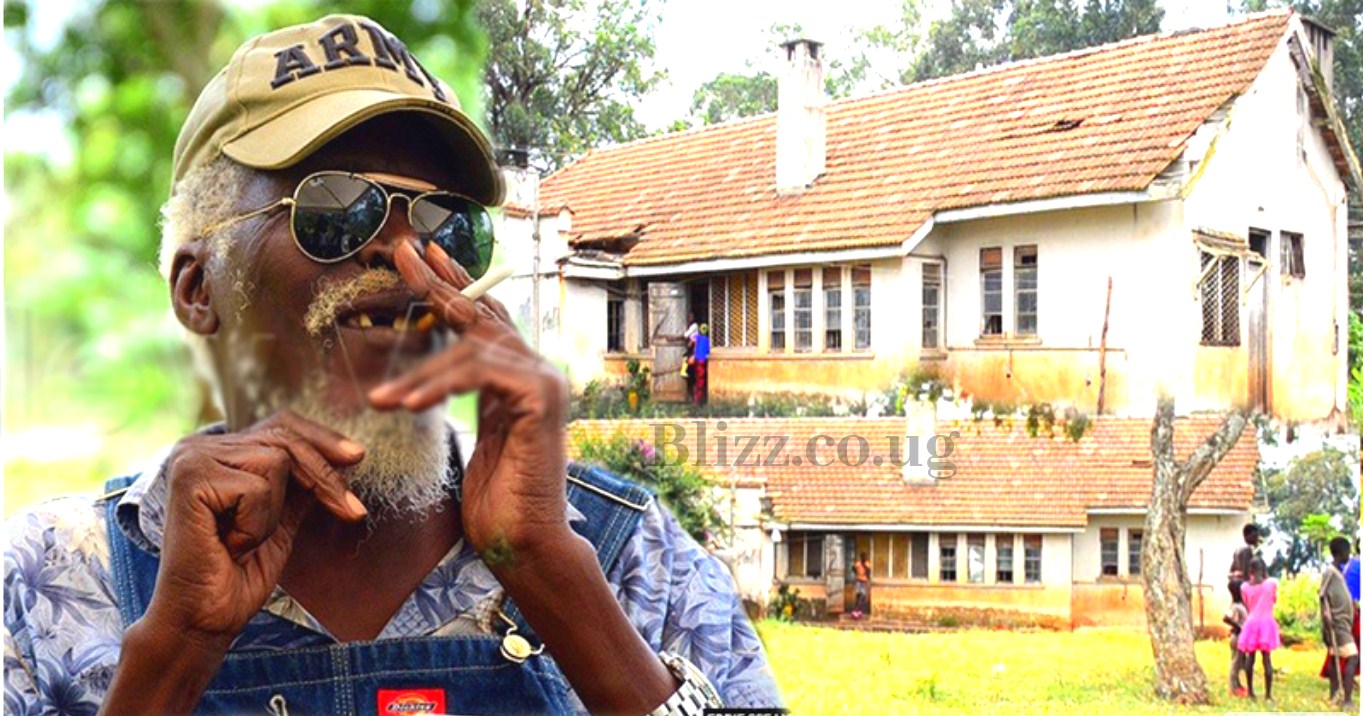 Our team of investigators has taken time to visit the House of Late Major General Kasirye Ggwanga that he used to stay in while still the LC5 Chairman of Mubende, Here we dig through his wealth and property he left behind.

Major General Kasirye Gwanga passed away at Nakasero Hospital with a cause that was confirmed to have been while undergoing surgery. Ggwanga underwent a successful operation two weeks before doctors discovered a blood clot in one of the vessels in his head.

In April 2020, Kasirye was admitted to Mbuya where he received initial treatment before being referred to Nakasero for the operation. This happened four years after he suffered a lung-related complication for which he sought treatment abroad.

He was born in Mubende district in 1952. His father was a peasant farmer and hunter. Kasirye attended Katakala primary school and Kibuli secondary school for his primary and O-Level education respectively. Here we take a long at the house be built and left in Mubende District.

Watch the Full Interesting Video Below: 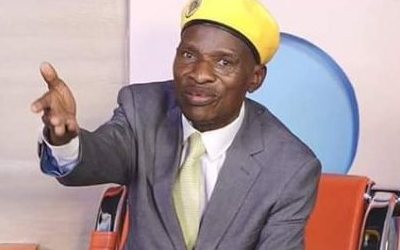 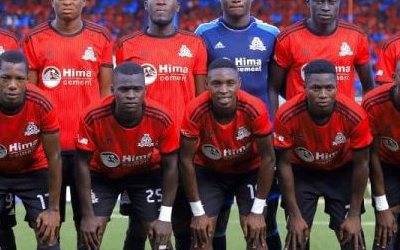 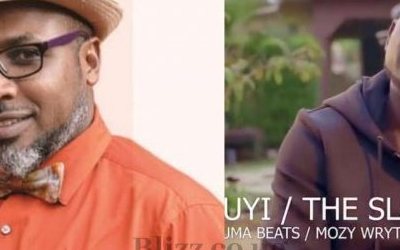 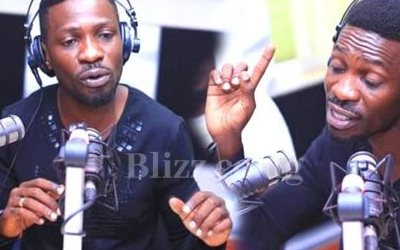 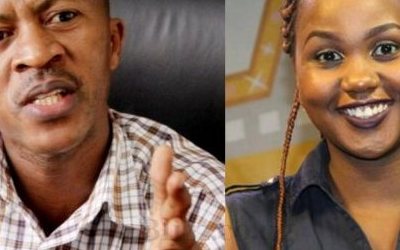 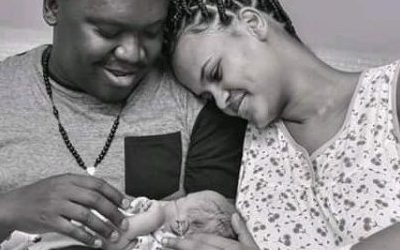