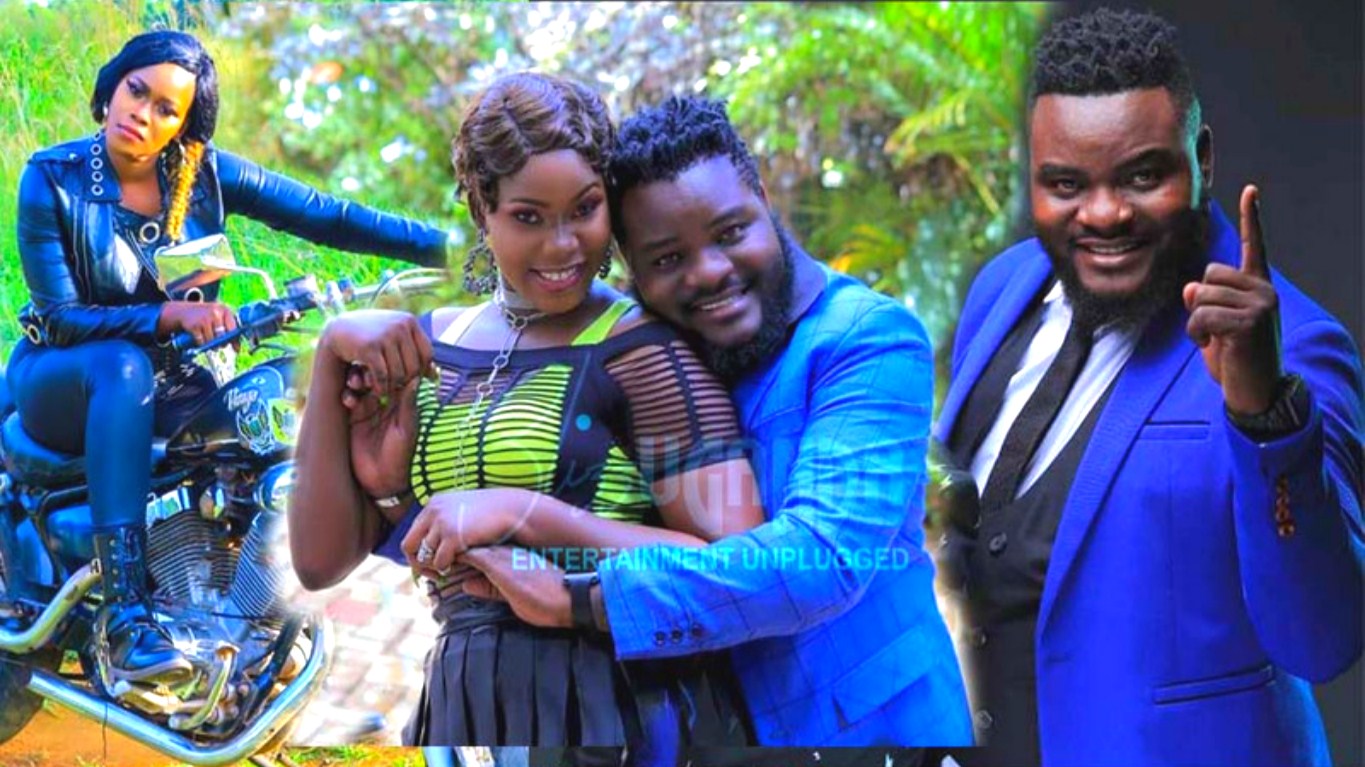 A few weeks ago we reported to you how singer Babaritah Mirembe had reportedly dumped her longtime boyfriend Maritini of Snow Paint after chewing and enjoying comedian Chiko's sweet cassava.

Now latest news on Blizz Uganda desks confirms how the singer has been chased away from her parents' home and told to go and stay with Chiko and not ashame her family.

In a leaked bitter fight and conversation between Babaritah and her mother, the mom is heart shouting and yelling at Babaritah telling her to stay away from celebrities not to ashame her family.

The mother is also countless times heard asking Babaritah why she keeps moving even during the lockdown asking her to settle with her manager and known boyfriend Maritini. 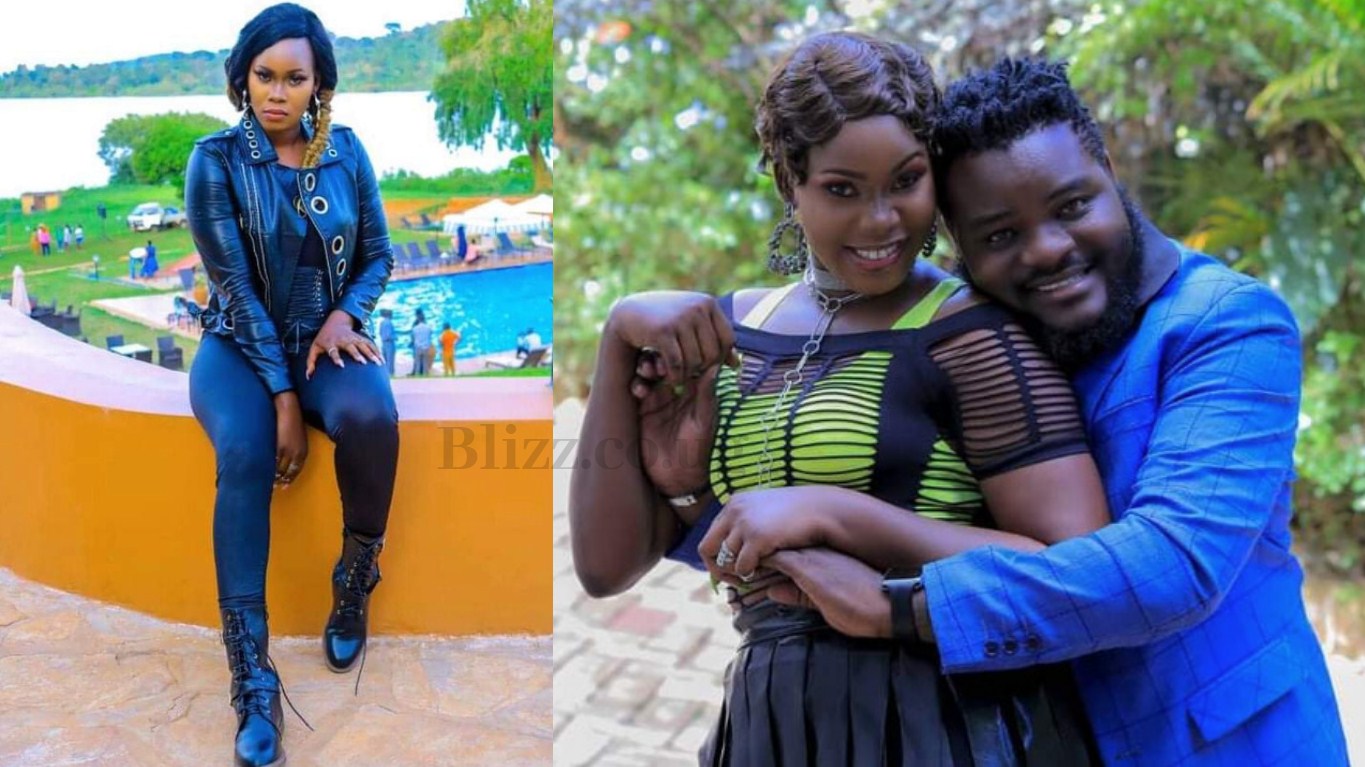 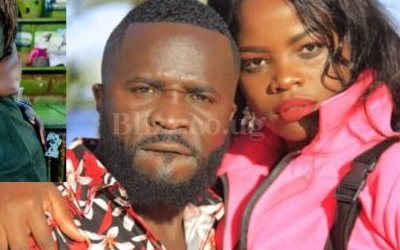 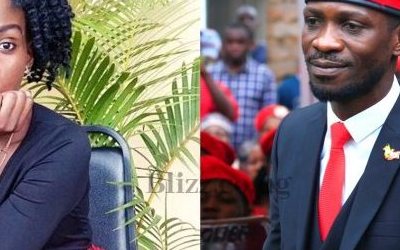 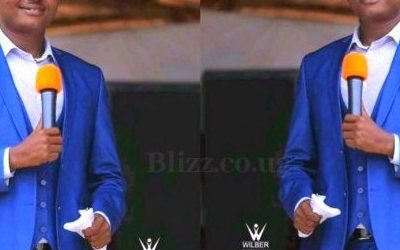 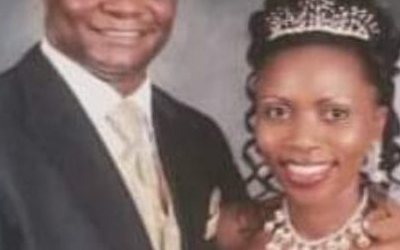 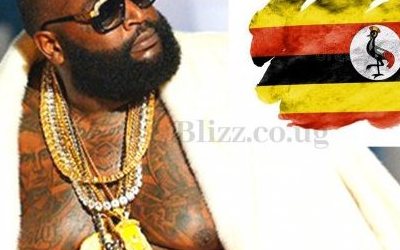