Faridah Nakazibwe Takes Off Her Wedding Ring, Ready to Return to First Husband, Father Of Her Kids 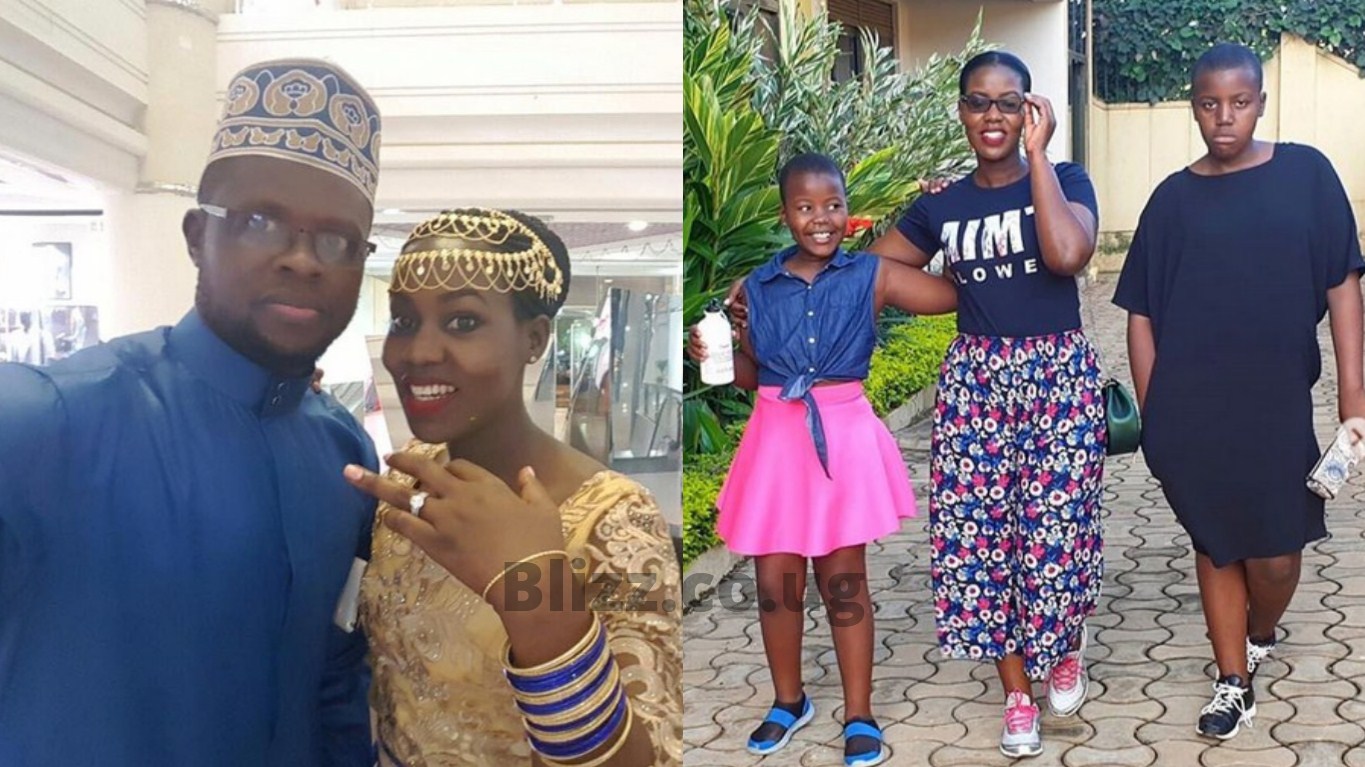 Faridah Nakazibwe broke with Dan Nankunda when he asked her to convert to Christianity and she refused but now she is ready to return to him after taking off her wedding ring and cursing all men surrounding her.

The NTV Luganda news anchor Faridah Nakazibwe is suitably turning the saying to reality as she has allegedly decided to get back to the father of her two children known as Dan Nankunda according to our sources.

It has been reported that Dan Nankunda and Farida have been secretly meeting as they talk about reconciling for the sake of their children however, one big mouthed source that Faridah has been confiding into tipped us that Dan stood still to his two legs and told her the same statement that made their union break down many years back. 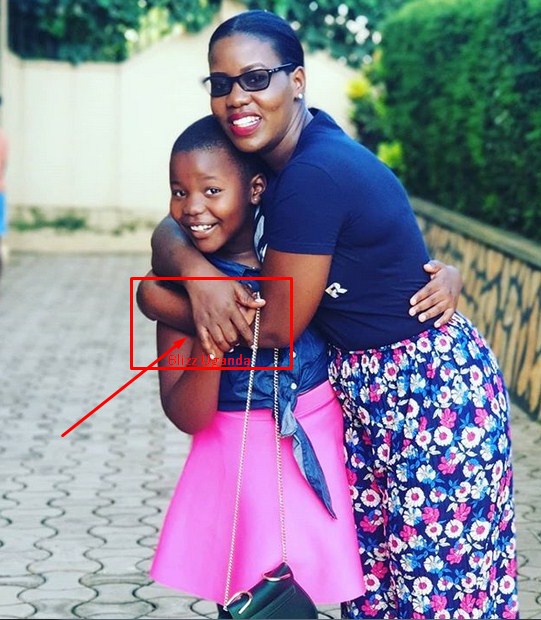 Faridah without her ring

Faridah was told off  to convert into Christianity if any marriage arrangements are to happen and it is now believed that she is ready to give in finally.

Meanwhile, it should not be forgotten that Faridah Nakazibwe is still married to Dubai based doctor Ssali Omar despite their marriage break down. She accuses Omar of running their marriage on lies. She even dropped his ring and name.

A source has tipped us that Faridah is ready to re-introduce Dan again. But she has to first arrange divorce papers with her still husband Doctor Omar Ssali.

Nakazibwe is a mother of two girls that were fathered by Dan Nankunda a colleague at WBS TV who later moved on to NTV with her. Despite working together and having the bond of children, Faridah and Nankunda just couldn’t be partly because of religion, which was a major deal breaker. 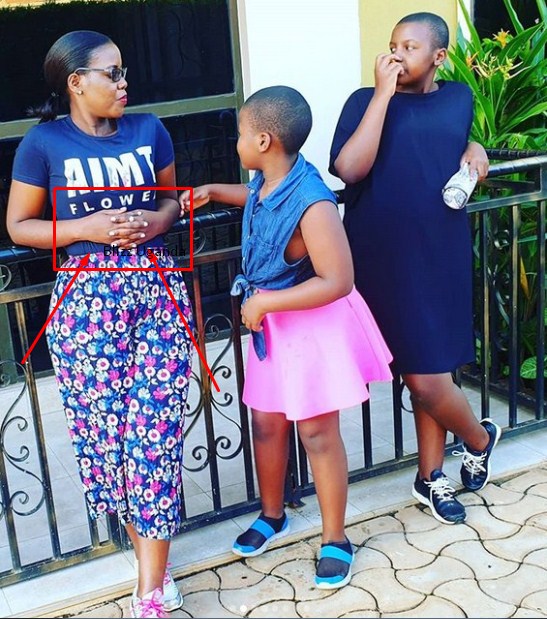 Faridah with her daughters

Nakazibwe’s family could only accept a Muslim man and Nankunda wasn’t ready to become a Muslim. Whenever there were misunderstandings, the couple appreciated that they couldn’t be together, because of their differences. 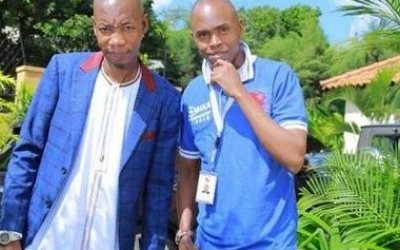 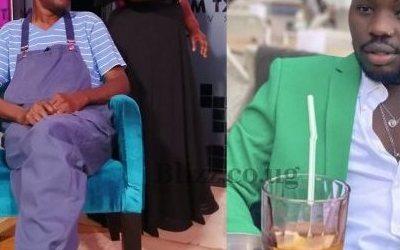 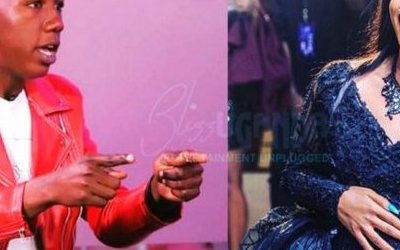 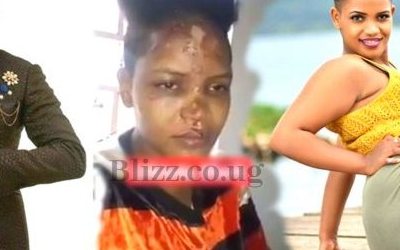 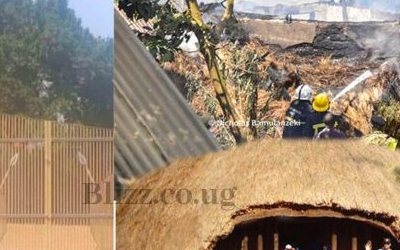 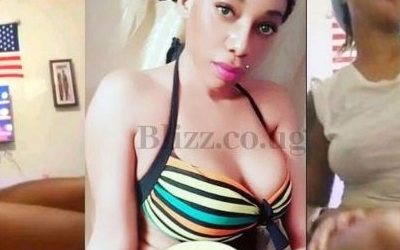