"Stop crying for us, for me I have been in Quarantine for three months now"- Big Eye 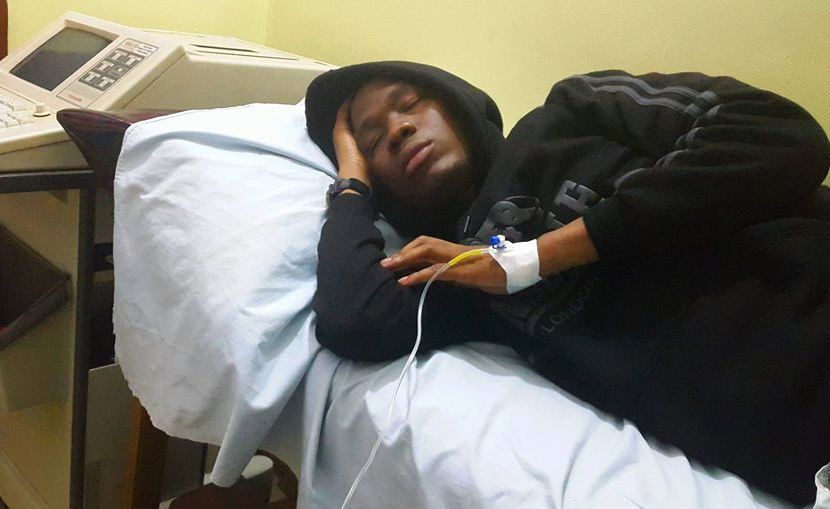 In a bid of trying to make news, struggling singer Ibrahim Mayanja alias Big Eye StarBoss has once again raised his head out to the public revealing how he has endured hard times in the quarantine for the last three months.

Unlike the known 14 days quarantine that were spelled out by the health workers to identify victims of the deadly covid-19 virus, the "Ndi single" singer seems to be focusing on the hard time he has been denied to execute music performances because of his differing political ideology.

It must be remembered that since January this very calendar year, the 'cry baby' singer has found hard times securing food on table for his family and relatives given the various incidents where he had to be rescued by security off the stage following bottle pelting scares from furious fans who weren't in support of his political belief the (ruling NRM party.)

However, Big Eye is still optimistic of regaining his freedom of working as time continues to tell his fortunes and fate.

"I have been in Quarantine for almost the last three months since 1st jan. When i tried to come out of it on 17Jan at freedom city, again the Negative people took me back. Naye kijja kuggwa."- Big Eye. 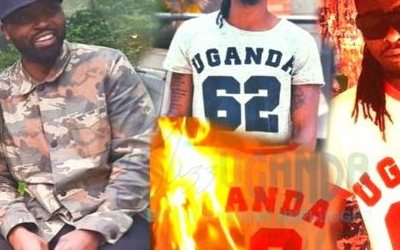 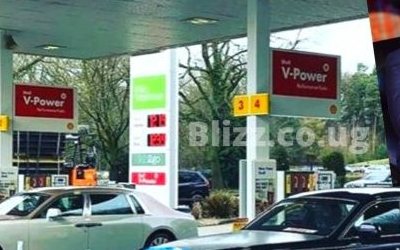 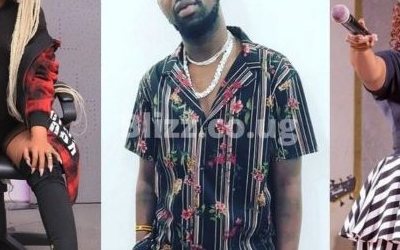 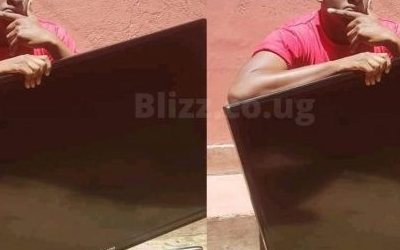 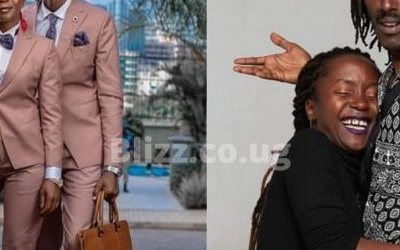 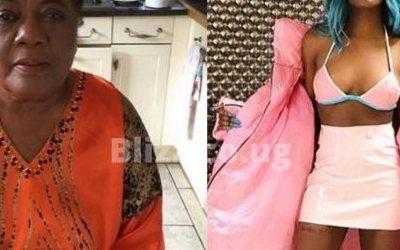