Looking for Plan B, MC Kats to Retire from Showbiz For Farming 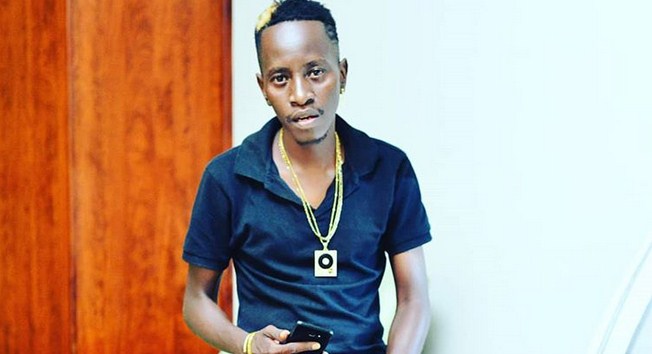 Broke and desperate TV personality and celebrated King of the Mic is preparing for a life out of showbiz after revealing how he is set to venture into farming.

Borrowing a leaf from his fellows in the industry that have too adapted to agriculture as another side income mention the likes of Chris Evans Kaweesi, King Micheal, Rema Namakula and Eddy Kenzo, Kats is readying to seek solace in the backbone of Uganda's economy.

15 years down the road, the NBSafter5 co-host believes he has set up enough assets to push on with his future goals outside the celebrity life no wonder he isn't ready to entertain any more pain, hullabaloos and criticism from revelers about his personal life.

MC Kats announcement comes at a time when he is just recovering from the traumatic disorder he succumbed to ever since his health weakened to the extent of exposing his life to the public domain.

With a formidable legacy he has set in the creative industry, the pencil sized events emcee feels like he is tired of stake holders playing the hide and seek games on his reputation and attacks no wonder he is even ready to dump Next Media group and hit to his home area of Luweero district and do farming. 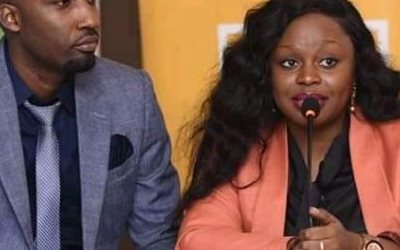 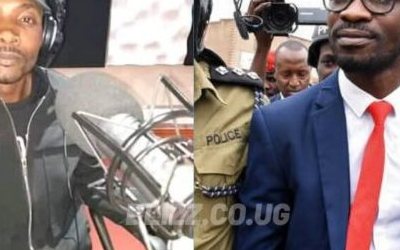 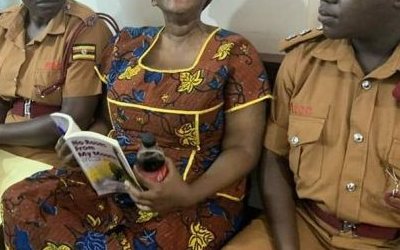 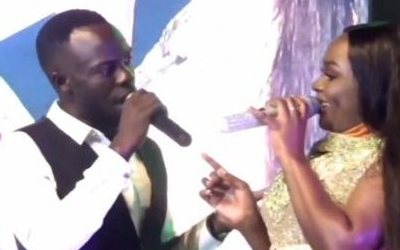 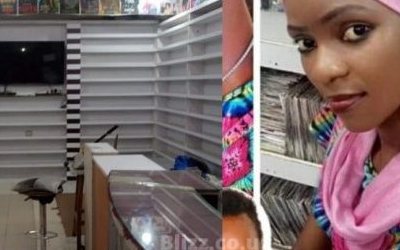 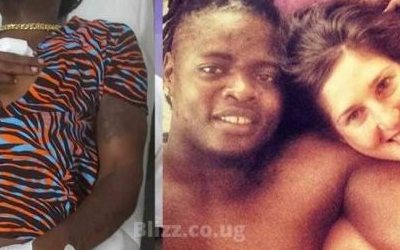