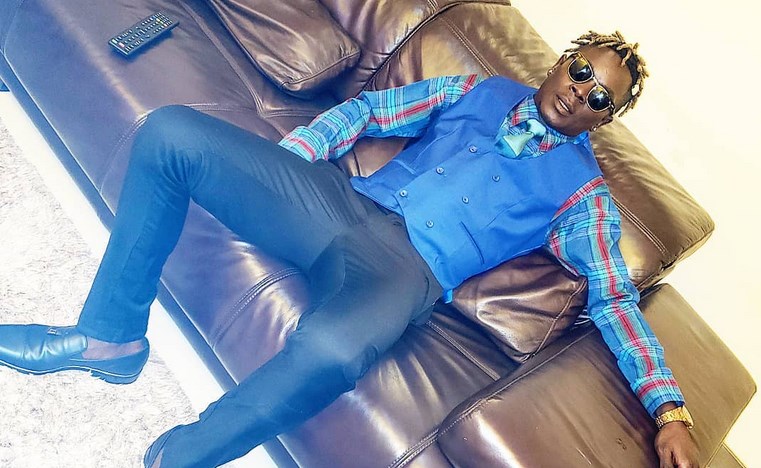 Singer Mansoor Ssemanda alias King Saha has finally opened up on his feud with veteran musician Big Size Bebe Cool with the latter's grudges seemingly to have started up almost four years ago.

The award winning recording artiste and song writer has for the past weeks been spitting fire at the Gagamel Music Group CEO thereby raising concern from revelers whether he had run mad or was high on drugs.

This arose following the release of the annual Bebe Cool list where he went on to strongly caution and warn Saha how his music career in this new calendar year was likely to fall if he didn't stop doing drugs and concentrate on his home work favourably.

The 'Biri Biri' singer became emotional to the extent of hitting back at the Gagamel Music Band CEO with a forest insults that left critics wondering why the little one has no respect for his elder in the industry. 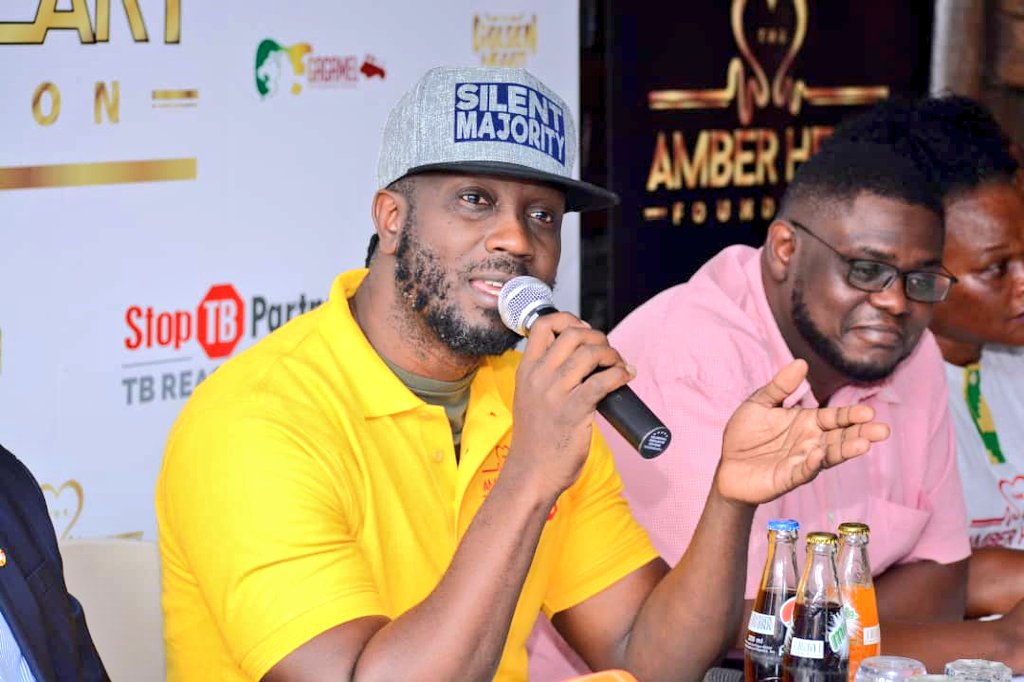 However, during a TV interview last Wednesday, Saha spilled the beans as he opened up on why he will never be at good terms with Bebe Cool come rain come sunshine with all issues being related to monetary terms and disrespect that originate from way back in 2016.

The whole feud kick started when Big Size Bebe Cool failed to clear up King Saha after hiring up for a music gig at his annual festive fete 'Tondeka EKiwatule' way back in 2016.

Despite his endless efforts of demanding his hard earned pay totalling to shs 4million that he had sweated for on Boxing Day at Kiwatule, the 'Easy' singer could keep on playing around with his minds till he decided to give up and let 'bygones be bygones'.

Given the fact that he has been too close and worked closely with Bebe Cool, the 'Ssala Pulesa' singer couldn't hold it any more when his nemesis accused him of doing drugs following the release of the Bebe Cool list some thing that forced him to come out bitterly to expose the 'Kabulengane' singer's dirty side of life.

Though many might have been a bit discontented with the revelations that King Saha brought about Bebe Cool's privacy with many alleging that they were just insults, King Saha has made it clear that all what he said mention Bebe Cool violating the religious norms like eating pork and taking beer yet he is a Muslim is all right since no one knows him better than him since he was once a close associate of him. 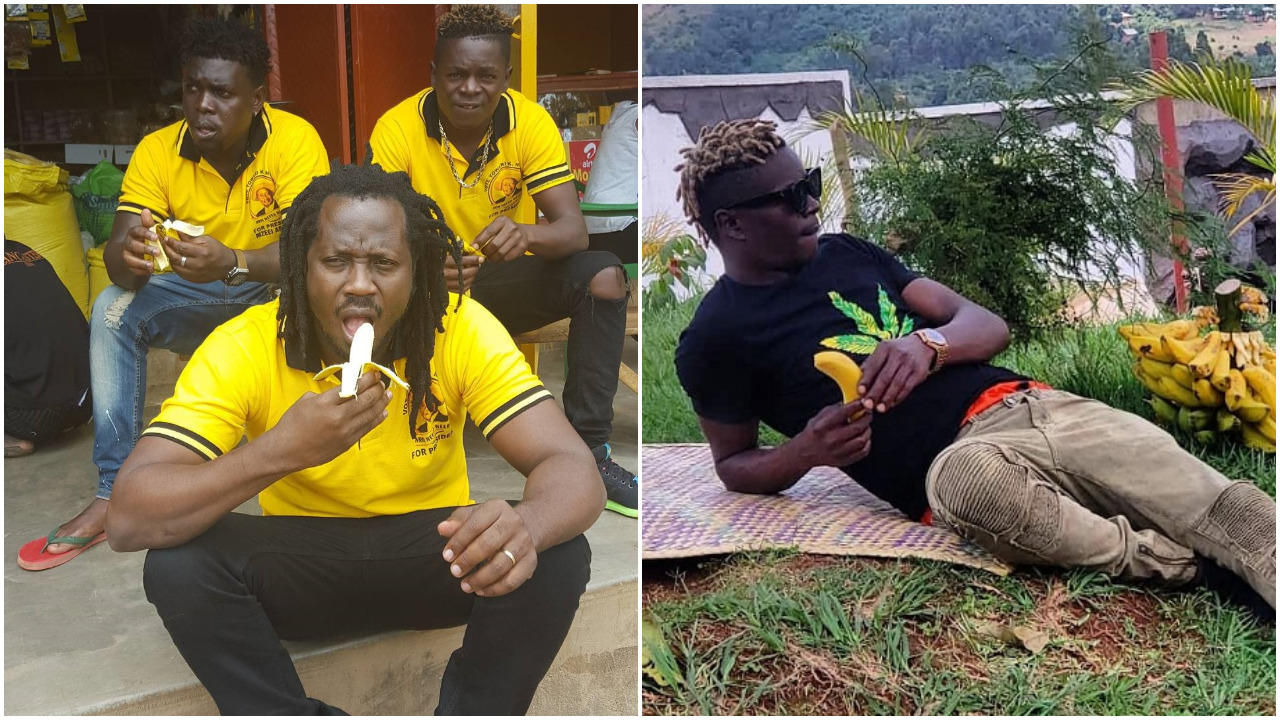 From failing to clear up the debt that he owes him from the 2016 Tondeka Ekiwatule show to disrespecting him, King Saha laments how he will never associate with Bebe Cool and if all that isn't enough, the pin sized singer asserts that he will never forgive Bebe Cool for fighting his brother, the late Mowzey Radio endlessly up to his grave to the extent that of burying the shame and didn't attend his final send off at Nakawuka last year.

"His close pals tell me that Bebe Cool fears me a lot yet. Its bad to have that too much fear for a human being like me..Instead of concentrating on me...he could promote his son musically. I am not at good terms with Bebe Cool because of the campaigning money in 2016 as the latter hired me for a gig at Kiwatule in 2016 and refused to clear me up my 4million no wonder he isn't inspirational at all in the industry. He is just an attention seeker on social media looking for likes but he will be hurt by some of us because of his uncalled for insults. I know his private part of life no wonder I had to hit hard at him by exposing his entire weaknesses the moment he decided to throw jibes at me" Stated King Saha. 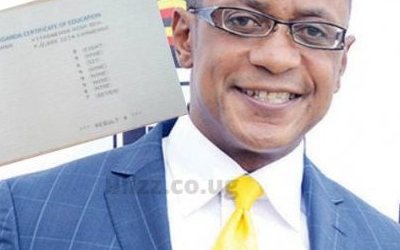 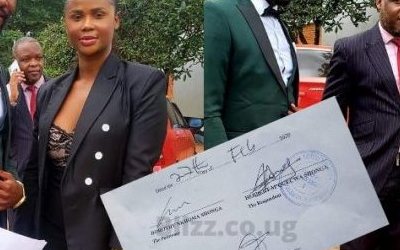 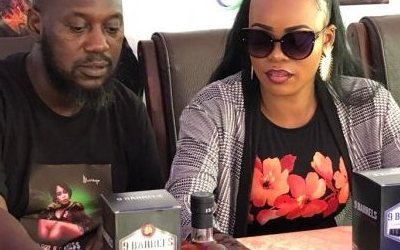 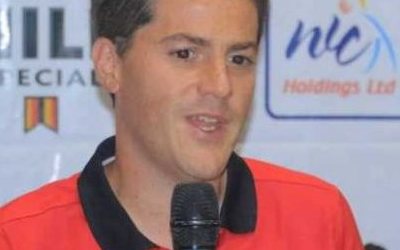 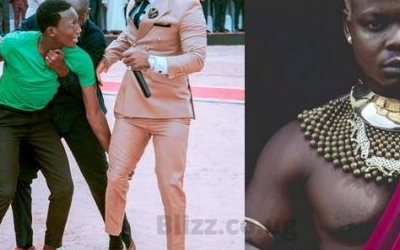