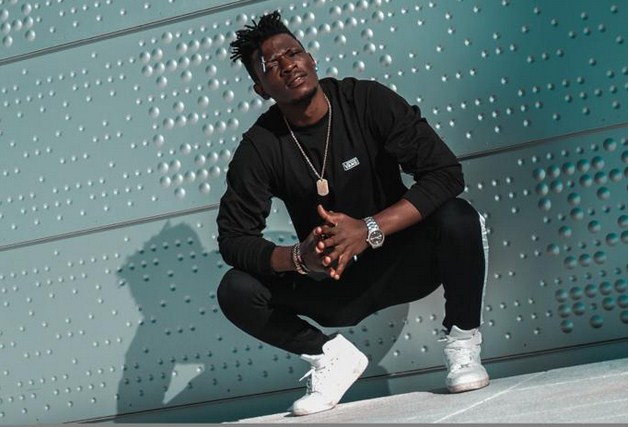 Born and raised in Kyengera, Uganda, fast rising singer Jozy Ug currently based in Norway has released another brand new love song called "Annbjørg" and we have the audio here for you.

He grew up from the ghetto streets of Kyengera, a Kampala suburb where he was raised to Hedmark-Norway where he currently resides and over the past few years he has managed to produce a couple of songs like; Ndiramu, Fire Fire and so many others.

Over the years he has been singing, Jozy has also maneged to grace international big shows and stages like; IMDI festival, Stoppestdverd 1 Hamar summer festival and Elvisvideregaende skole

This new song Annbjørg wa written by himself, audio produced by Ronnie Pro and mastered by Soundmaker's Herbertskillz.

Listen to the audio below: 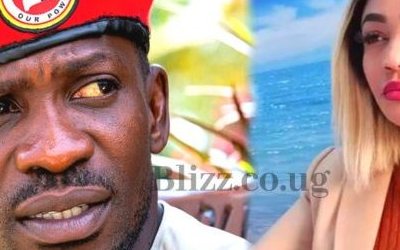 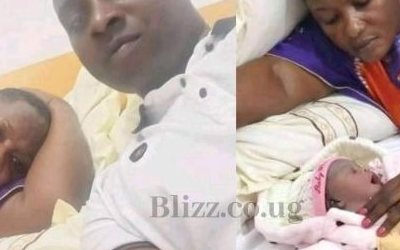 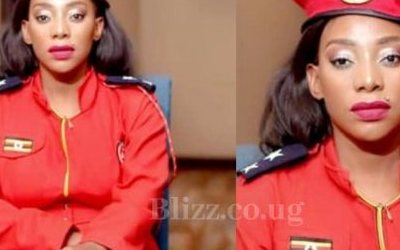 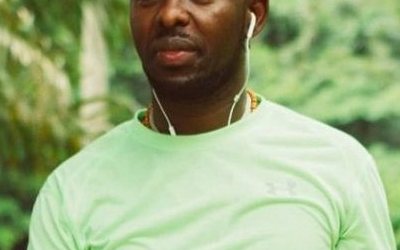 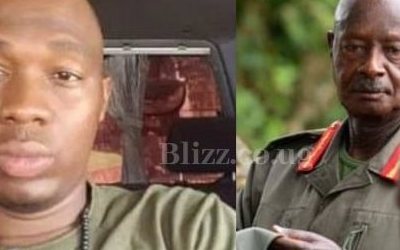 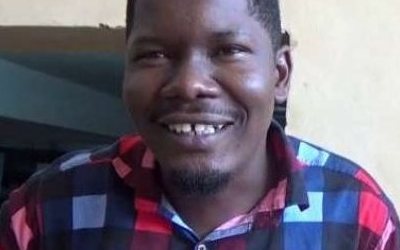