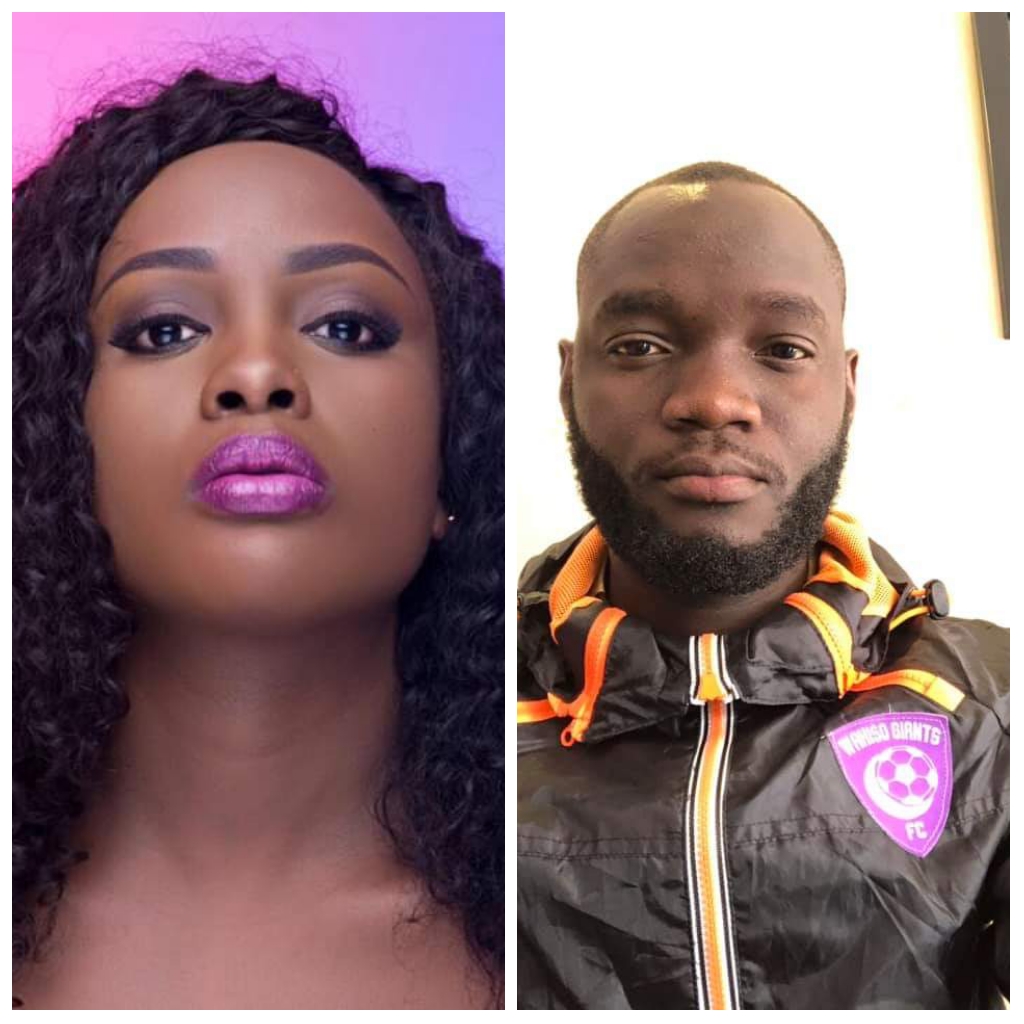 Two years after her breakup with Tycoon SK Mbuga, Leilah Kayondo is in a public relationship again, this time with the Wakiso Giants FC Club President Musa Atagenda.

Leilah Kayondo confirmed their bonkship today on her Facebook page after tagging the Uganda Premeir League Club football executive in a relationship status. 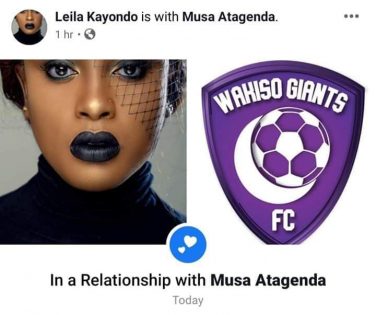 A screenshot of Leila Kayondo's post confirming their relationship

Of recent, Leila Kayondo has been attending most of the club’s home games, little did we know that it was the power of the big cassava.

Public revelation of her current lover is a clear indication that she has finally moved on from SK Mbuga. 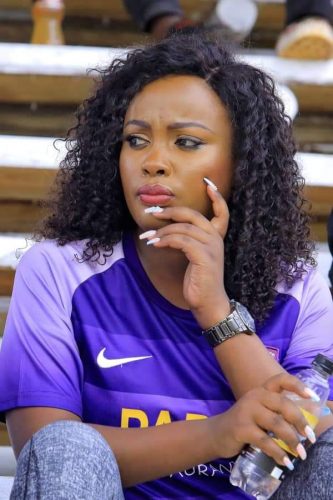 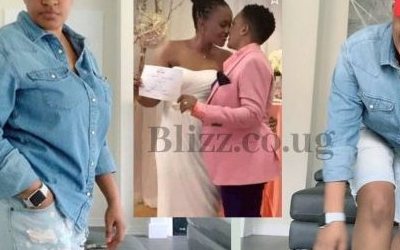 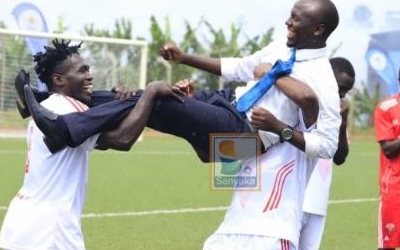 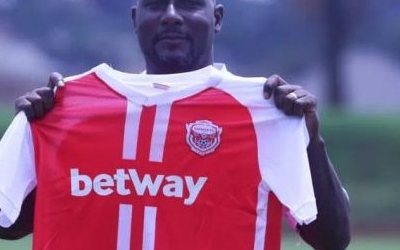 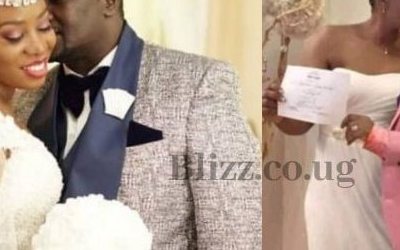 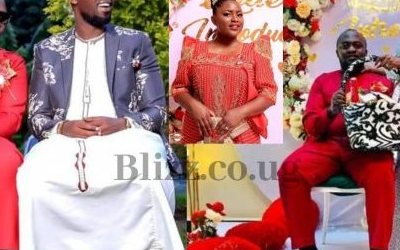 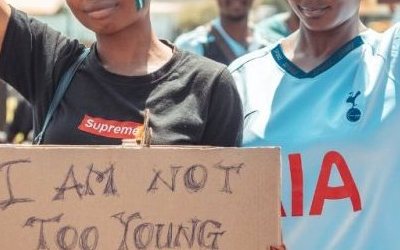