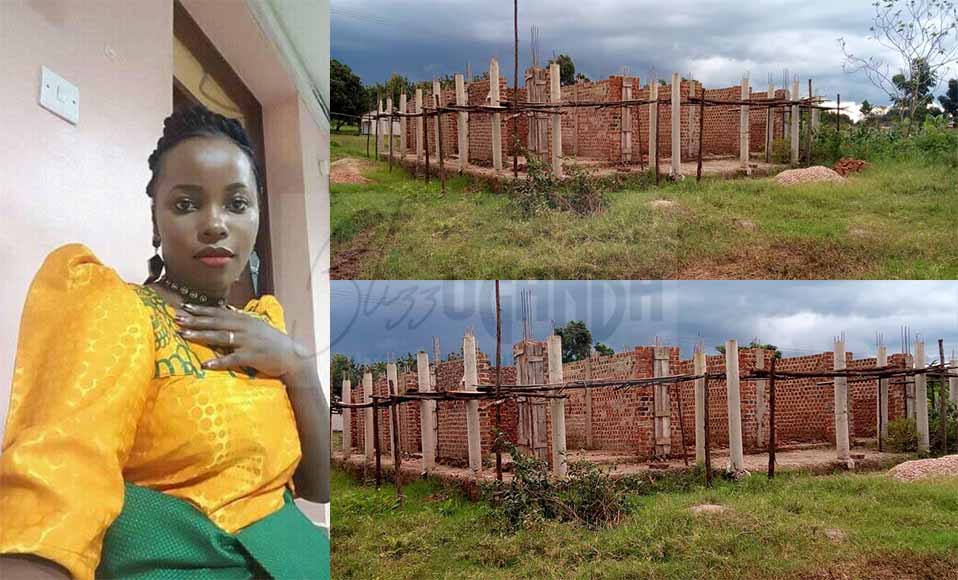 Now residents of Nakaseke who also seem to be future neighbors of Robinah Mweruka have cried out to Blizz Uganda for help as they are tired of being terrorized and robbed by thieves who keep hiding in this house.

We have also been told that this yet to be finished house, now is a hide out to rapists, drug abuse users and the residents now either want police to interviene in or Robinah to go and comolete the house as they are tired of always moving while in fear.

Sanyu Robinah Mweruka is a Ugandan news anchor and television presenter. She was fired from New Vision Group's Luganda language media house Bukedde TV after her n#de pics were leaked.

Below are some of the photos of this house:

Does the house really belong to the Ghetto Kids or their manager Kavuma Dauda? Unmasking the truth 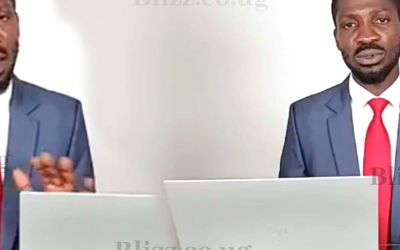 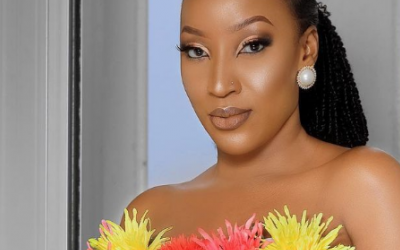 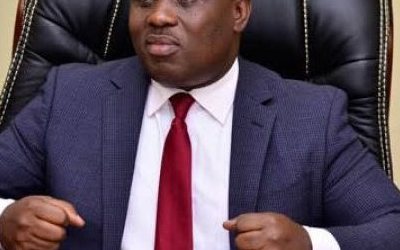 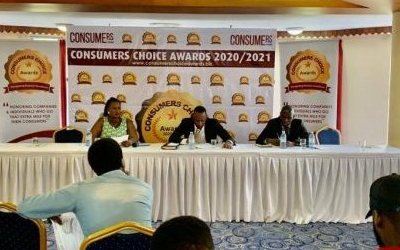 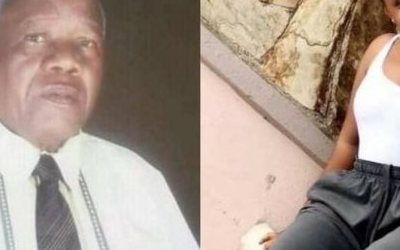 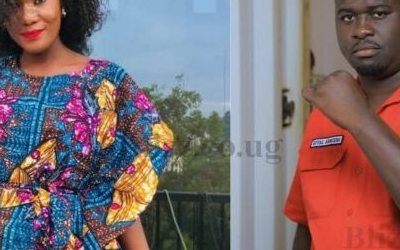