"So many people wanted to kill me, I disappointed Kenzo very much"- Pia Pounds pours out innermost feelings 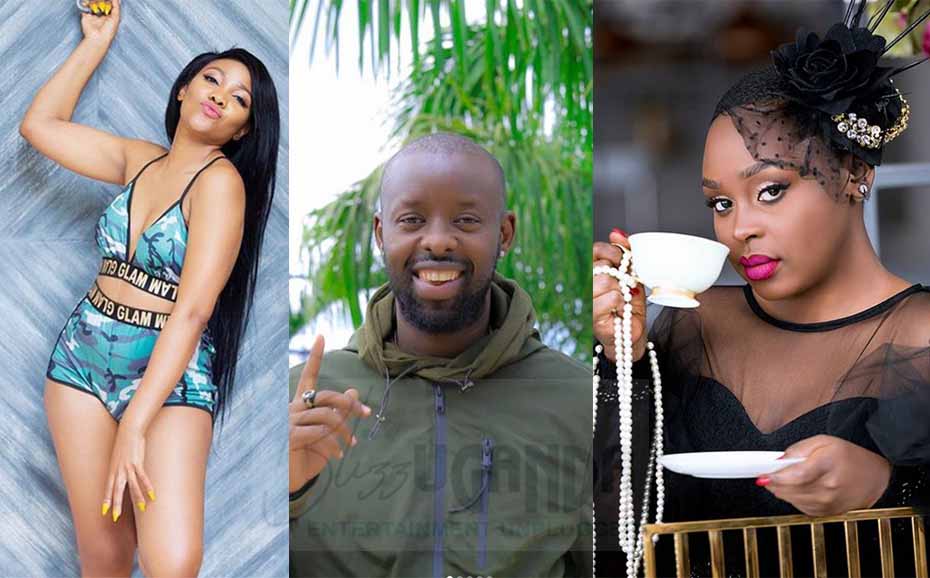 Rising new kid on the block Tracy Kirabo alias Pia Pounds has come up with a shocking revelation as to why she decided to quit her much cherished music management (Big Talent Music Group) all arising from the false allegations about her having an affair with her boss, famed singer Edirisa Musuuza Kenzo that left her totally shut down in a depression.

Having achieved most of his lifetime expectations mention filling up stadiums both home and abroad, scooping music awards and topping music charts both local and globally, famed singer Eddy Kenzo in 2018 decided to unleash someone who would take on his legacy and she was none other than sexy female musician Pia Pounds who he signed onto his Big Talent Music Group.

Though she thought being never exposed to the limelight, it was a real opportunity to sell her trade to revelers, her dreams were cut shot by the controversy that surrounded her boss, singer Eddy Kenzo and Rema Namakula's relationship which was on the verge of breaking.

Good and bad was said but mostly it was bad that suffocated Pia mention being crucified by social media in-laws, family and fans of musicians Rema and Kenzo for being a stumbling block to the later's relationship as she was rumoured to be sleeping with Kenzo endlessly as a way of winning over his heart.

This resulted to stories, threats and insults from all the corners especially persons that felt it inappropriate for Pia Pounds to sleep with her boss no wonder she had to take a difficult decision of quitting Big Talent Music Group just 10 months in service.

Below is Pia Pounds' full story:

"2019 The LARVA year metamorphosis🦋�Started it behind the walls of A beautiful hotel in the middle of the city...my eyes up on the fireworks. I always scream and lose my voice every New Year’s but this time, all I did was pray personally and silently for a sparkling 2019. On 4th January I was on the greatest stage of my career (yet) performing my ass off (as in literally). Three days later, I made the hardest and toughest decision of my life.

As you all know, After being signed under big talent Ent, I was the talk of town. Good and bad was said, but mostly bad and it suffocated me. For quite sometime I was done got done with everything that involved music. I was done with the package of misery that came with my name, the stories, threats, curses, the insults. I really was done but I never came to terms with myself about walking away.

The false allegations about me having an affair with my boss, an affair that threatened a known relationship and the happiness of many, that allegation costed me more than what everyone could imagine. Many times I failed to open my Social-media accounts comments and messages, I stopped moving alone in the night, couldn’t pick unknown calls due the immensity of hate that the fans had towards me. Ultimatum Calls would come in, even those of people who claimed they would end my career...some radio stations refused to play my music because I was a “a heartless disgust that deserves nothing but death.” So much went on, including things I can’t say here. So Absurd how the best time of my life came with a grey cloud of fear for everything including my own life. So I got done.

My personal life being in such state affected my business life as well, and devastatingly, I stopped reporting to school and to work, I didn’t want to be in studio, didn’t want to be with My boss on any stage, I refused to go with him on any show and I feared to tell him why. This behavior got the entire team perplexed, we sat in several meetings but I couldn’t honestly get it out of my system just yet. I didn’t know how to leave a home where I was loved that much, big talent. I didn’t How to disappoint a man who had sacrificed every penny to make sure my career happens just because of my cowardice. 🤦🏽‍♀️
Thank you so much Eddy Kenzo, for everything you did and everything you still do for me, Only God knows what you mean to me. Era Nze nkola butaakoowa to make sure you sit down one day nga you are so proud of me. Simanyi kyendi kuwa to repay your kindness Papa. Mukama akuwe kyosiinga okwagala," Stated Pia Pounds. 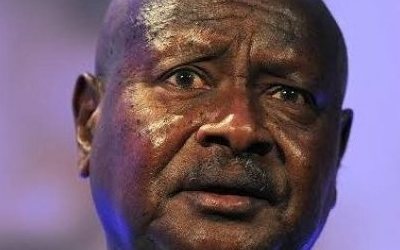 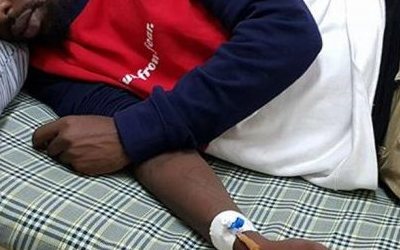 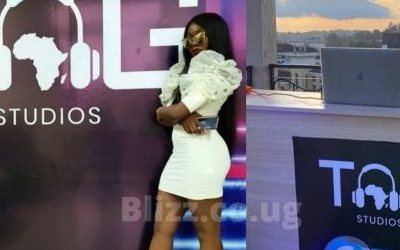 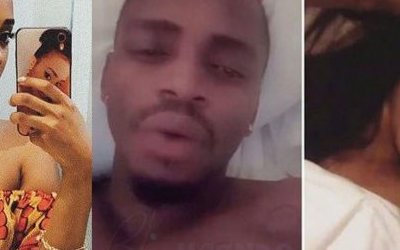 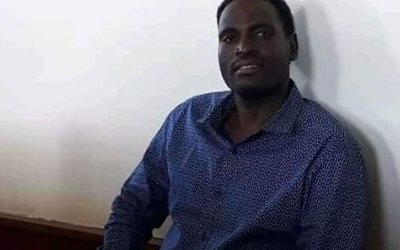 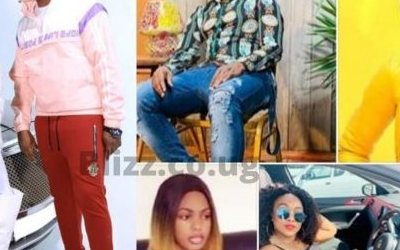