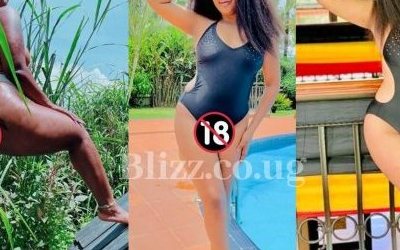 Ugandans commemorated their 58th Independence Day in many entertaining and unique ways. For the sake of TV star Zahara Totto real name, Zahara Nalumansi, she seems to have been influenced by songstres 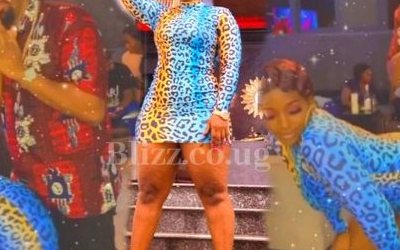 Rapper Navio Kigozi walked away from Winnie Nwagi's sumbie trap as she was dancing and shaking it hard on his cassava. She has now come out and denied everything with video evidence. Navio Kigo 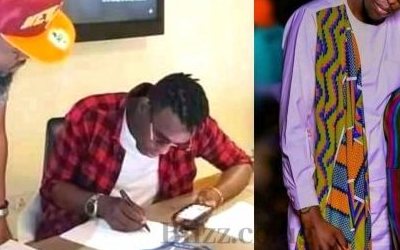 Swangz Avenue has officially signed the 'Kwata Essimu' singer FreeBoy Adams following te recently signed Azawi as they have brought him closer to Winnie Nwagi. FreeBoy rocked fame after her 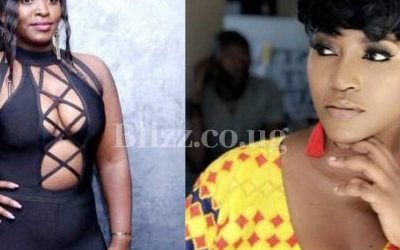 "I Miss My Bestfriend, I Haven't Spoken to Irene Ntale in Months"- Winnie Nwagi Reveals

Singer Winnie Nwagi has opened up about her relationship with Irene Ntale, her former mate at Swangz Avenue revealing how she has taken a long time without talking to her. Once very tight close fri 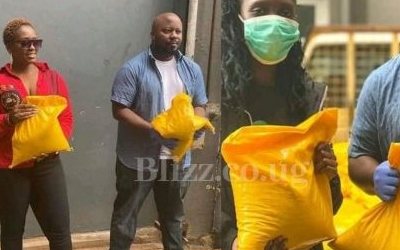 Swangz Avenue's songstresses Vinka, Winnie Nwagi and Azawi have on Thursday 23rd donated 700kilograms of rice as relief to the Ugandan DJs to take them on through the current lockdown. Given th 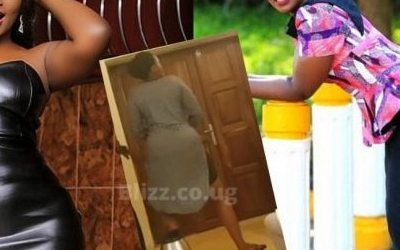 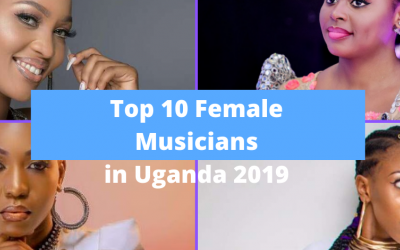 2019 was mostly dominated by female musicians, both new and established ones but our team of experts had to spot out the top 10 most outstanding ones musically hence this tough list. Below is the l 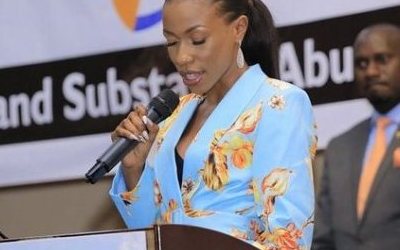 Ever since Swangz Avenue came out and unveiled  anew female singer, an addition to their record label called Zawie and now Vinka has opened up about it.Speaking to Douglas Lwanga on NBS Televisio Female rapper Recho Rey has a new song out with Swangz Avenue's Winnie Nwagi called "Bwogana." "Bwogana" is a Luganda word which means "When You Refuse" when loosely traslated to English and inn this 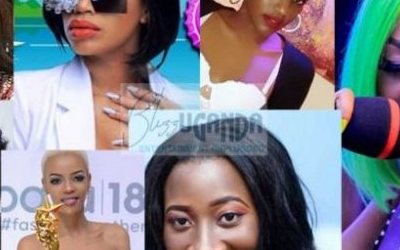 List of the Top 10 Best Female Artistes in Uganda 2018

2018 has been labeled as a year of blessings in disguise as far as the Ugandan music industry is concerned though negatively being affected by the loss of one of the big guns, singer, songwriter and i 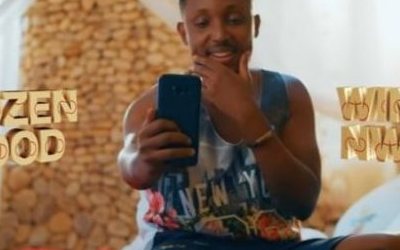