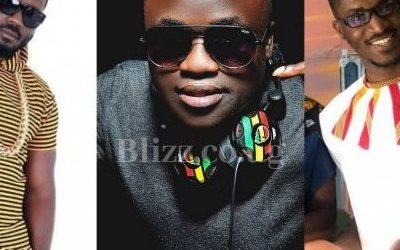 Who would have thought that Bebe Cool and A Pass would ever be on the same song? Well Billboard topping producer HerbertSkillz has brought both artistes together on a new song called 'For Real' 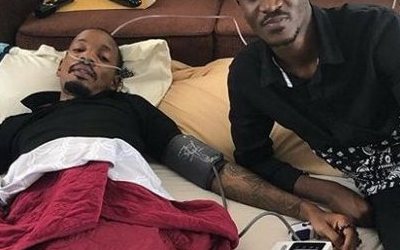 "It is Not a Joke, Bryan White is Seriously Sick and in Deep Pain"- A Pass Confirms

Singer A Pass real name, Alexander Bagonza has on Wednesday paid a visit at the bedridden faded city money bags, Bryan White Kirrumira and has found the socialite in a bad shape that really needs pray 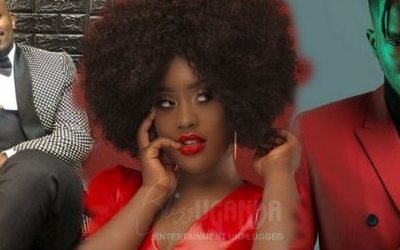 Once friends, musicians Ykee Benda and A Pass are fighting for comedian Martha Kay's sumbie after A Pass confessing his deep feelings for her and she said yes. The whole scandle started when A 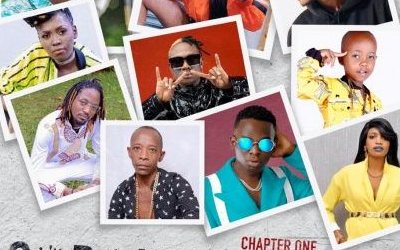 The Gagamel singer Moses Ssali aka Bebe Cool has lined up top All Star musicians to feature in his new Coronavirus song called Corona Distance and we have it here for you to download. Among the art 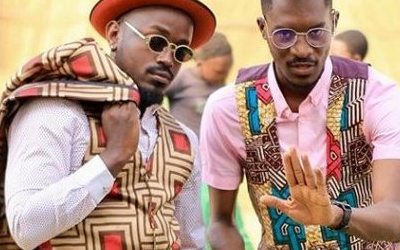 Ykee Benda and A Pass 'Turn Up The Vibe' In New Music Video, Watch and Download

Singers Ykee Benda and A Pass have teamed up and finally released the music video of their latest song called "Turn Up The Vibe." Turn Up The Vibe is another beautiful dancehall song with 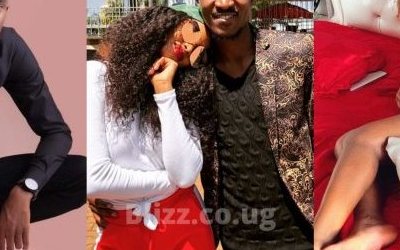 Spice Diana and A Pass pour out deep feelings for eachother, Are the two already chewing themselves?

Is Spice Diana the new girl spicing up A Pass' huge cassava while feasting on it or the two are just on showbiz? This is currently the question on everyone's mind wondering whether the two mus 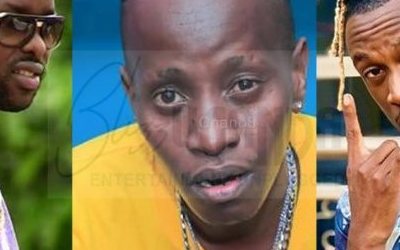 Jumping onto the ongoing trend of "Bu Love Nigga", as heard in singer Rema Namakula and B2C's song called "Gutujja", a List of top city musicians has been released.A list has surfaced on social media, 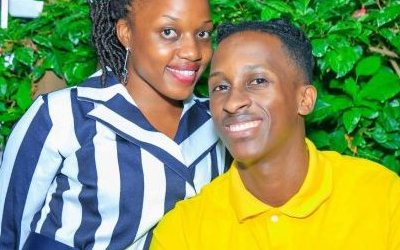 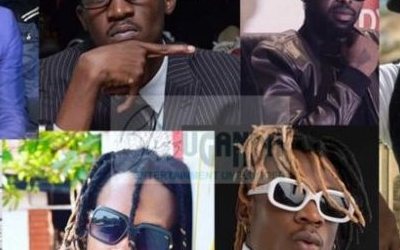 Musically speaking, 2018 has been a good year to different male musicians in Uganda except for the death of singer, songwriter and producer Mowzey Radio and as the year ends here we have the List of t