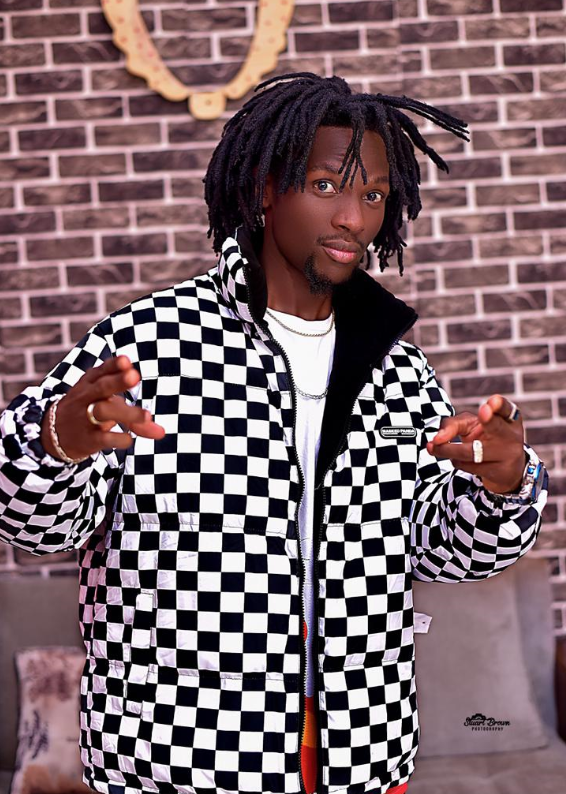 Born Ssebulime Raymond but later switched to VIPER RAY, he has been in the music industry for some years now but as a backup singer for singing duo Radio and Weasel.

Viper Pay was born in a Catholic Family in Kireka with a passion for music and playing football in free time which he later on had to a make  choice and went with music.

Growing up, he Studied in various schools of different regions and for high school, he attended Jinja progressive, then St. johns in Bweyogere, and later Muntuyera High School Kitunga in Ntungamo district.

Over the past few years, he realized his dream of taking on his own music path and decided to start releasing his own music.

He has so far worked with different music Producers including; Ian pro, Eli Arkhis, Jamaya and Navy Beats 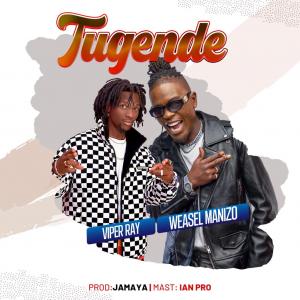 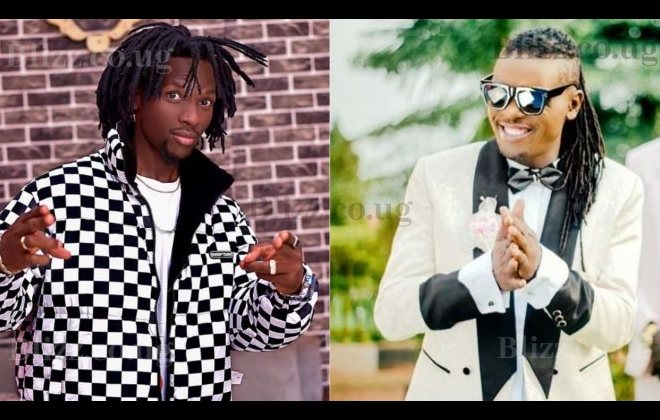