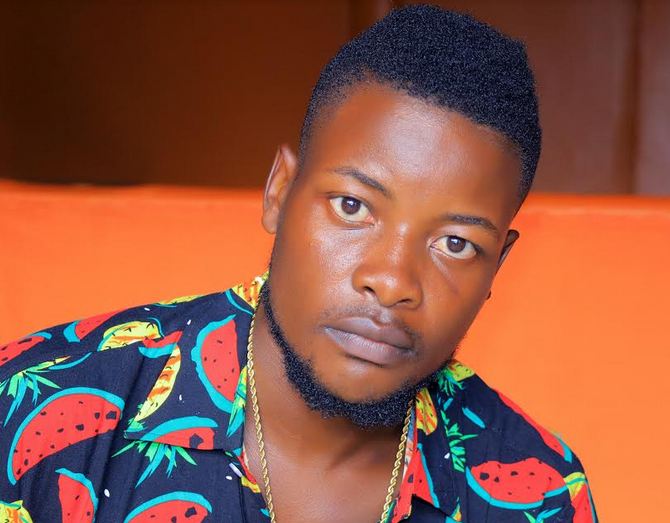 Mukisa Ronnie (Born 11th/Feb/1992; formerly known by the stage name Ronnie Monty) is a Ugandan singer-songwriter and music producer. Ronnie monty is recording artist who strives for perfection. He maintains a constant presence on the music scene ever since she started music. Ronnie monty has so far recorded songs like Beauty ya Kampala,All Eyes on You,Do dat and many .His popularity went sky high after he released “Beauty ya Kampala”.

Mukisa Ronnie was born in districts of Kampala, Uganda, on 11/Feb/1992.He grew up from Bweyogerere. Music was never an opinion for Ronnie monty, just a hobby. It was in high school that he stated music but he began to gravitate more towards music the year 2003.It was fro, St.Claire that he learnt how to play a piano thus it was a foundation to his production career and music boost as well.

He was inspired by O.S SUUNA. Those close to Ronnie Monty from that time knew that he was destined to be on stage. 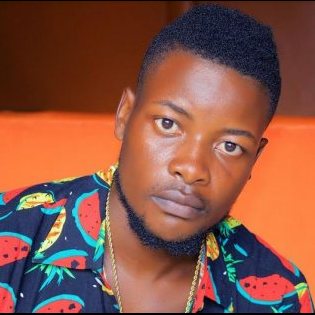 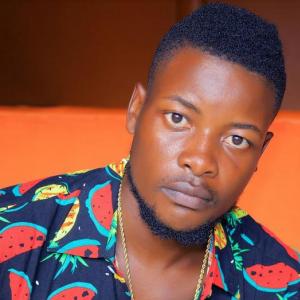 All Eyes On Me - Ronnie Monty