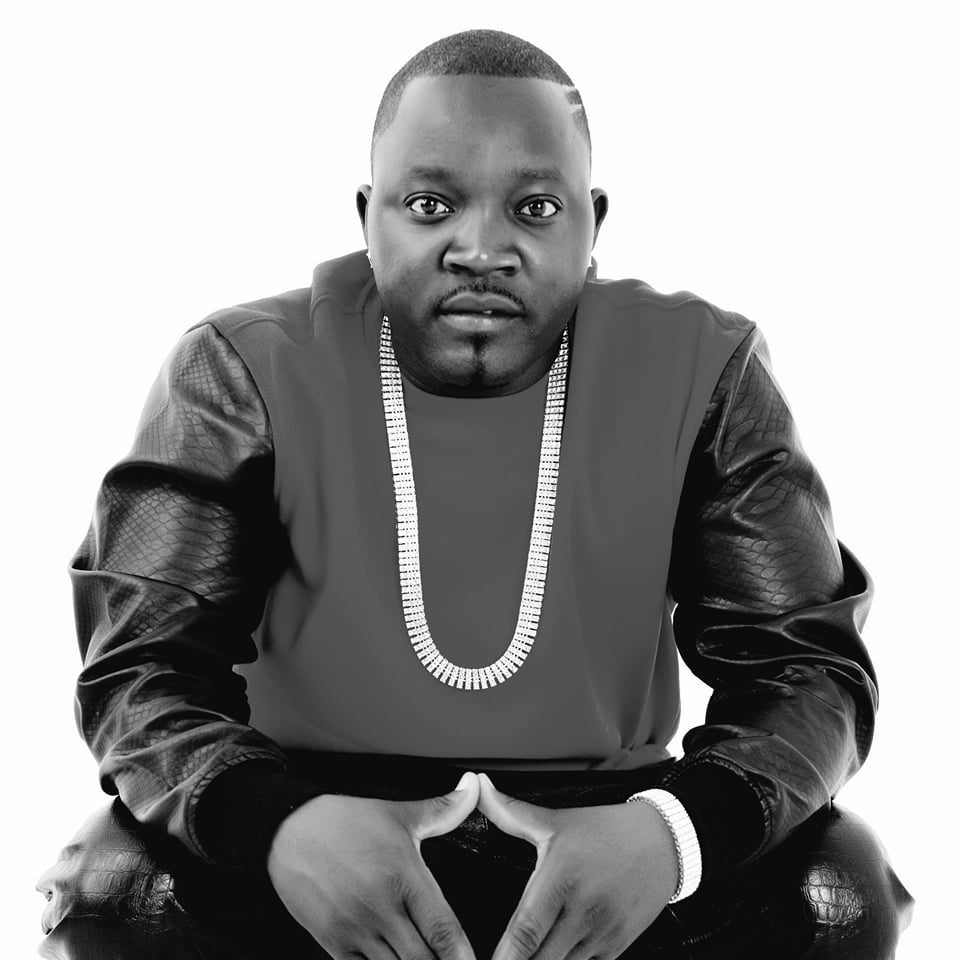 O JAYis a US based Uganda musician who maintains a constant presence on the music scene because of his unique lyrics flow. He is the CEO/ Acholi empire/STarLane/StarFiT

John Bosco Okech Okeny formerly known by the stage name O JAY is a Ugandan artiste and songwriter based in the United States. O JAY is recording artiste who strives for perfection as he gives his songs enough time from writing to production.He was a Rapper at Hustle hard ENT the year 2010-2012.

O JAY has so far recorded songs like All eyes on me, Till I get home, African Lady, Nyan Acholi ,Don’t stop,Living in a struggle and many .His song Maama a song he sang for all mothers all over the world was and is still one of the most played and requested song on station in Northern Uganda.

John Bosco okech/ Okeny who performs O JAY was born from southern Sudan..He grew up from Pajok and later moved to stay in USA where he still lives up to date.

He began to gravitate more towards music the year 2014, he was inspired by Ugandan artiste turned politician Bobi wine. 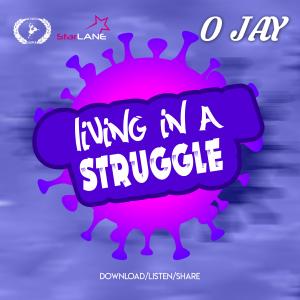 Living in a Struggle-O JAY