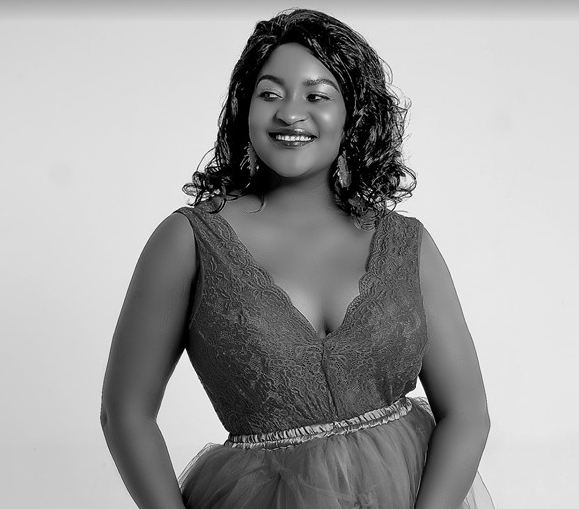 Tukundane Bonnie, better known by her stage name Posha is a Ugandan singer, song writer, who lives in Kampala Uganda. Posha's name arouse from her love of the Porche Carrera car, which was in fact a song from one of her favorites artists Karl Wolf.

Posha had a dream, and that was to sing since her kindergarten days. She used to entertain her family members especially her Sister Nancy, that would in turn pay her for her "services". She doesn't come from a well off family,being a huge family and being having been raised by a single mother, her father passed on in 1999, when Posha was just 8years old.

But this didn't stop her from entertaining her school mates, who also would give her some money,ranging from as low as 200ugx to 1000ugx because they were always amazed by how many songs she could know by even hearing the first beat of the song.

Little did they know that music comforted her family when the father passed on. She has grown up on a lot of rap and RnB.

That's how she managed to survive high school with some "break" upkeep.

Her family is so musical that most people thought her father was Pepe Kale,since he loved him and knew all his songs by heart! And also, her most musical inspiration,her brother was part of the singing dual that comprised of Kyle and Remy Ratzy(brother) 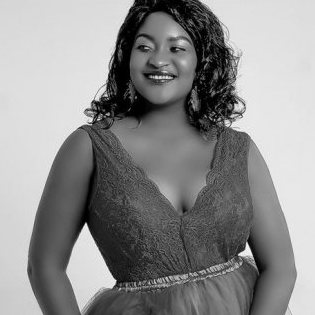 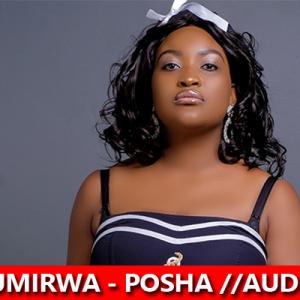 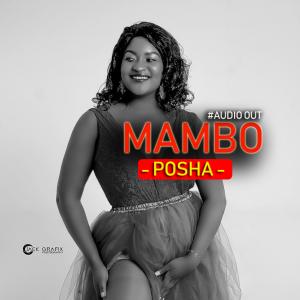