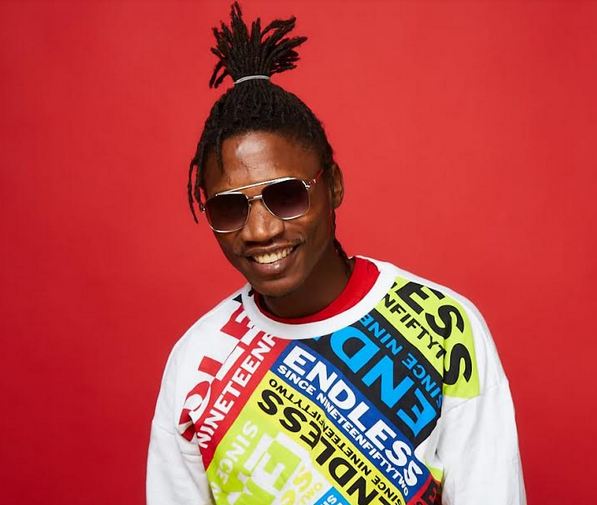 Mukasa William also known as M SURPRISE was born in March 1987 in Lubanja Kawoko in Mityana district. When he was 9 years old his beloved mother died and he started to live on the streets of Kampala. After spending some years on the street he was lucky to get away from there by the help of an NGO called Kids In Need (KIN) which was located on Musajjalumbwa Rd in Kisenyi.

This project cared for all his life needs and took him back to school, from primary three up to when he finished my studies. He went to Eaglets primary school, Mityana Modern SSS , Mityana trinity College, Kitende college and Namasuba College of Commerce where he did a course in Hotel Managment. By that time he met Monika, she is now his wife and they live together in Munich,Germany and are blessed with a baby boy.

However, he started to do music longtime back. In the organization KIN he had a music band where every child with interest could join. They did shows and performed their own songs. So next to his studies he spent all his time with songwriting and singing.

He even got a chance to shoot his first Video. Since he wanted to share his talent and inspire other youths he started a music group known as "SWAM TEAM". His goal was to develop the music talents of the ghetto youth. In this time he released two Songs “Kalibala” and “Makula”. They were a big hit his home area Mengo.

Then he took the decision to leave Uganda and go with his wife to Germany. That’s when he was about to give up with music because life in Germany gave me too much stress to him. Until when he met Ceaser Balaam of the Ceaser Balaam Management. He then realized his talent and  encouragement him and all the support needed to do music again. 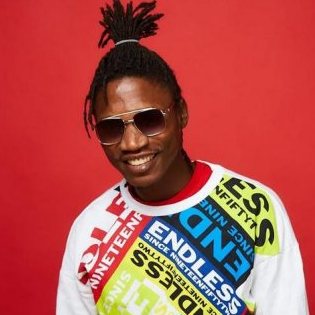