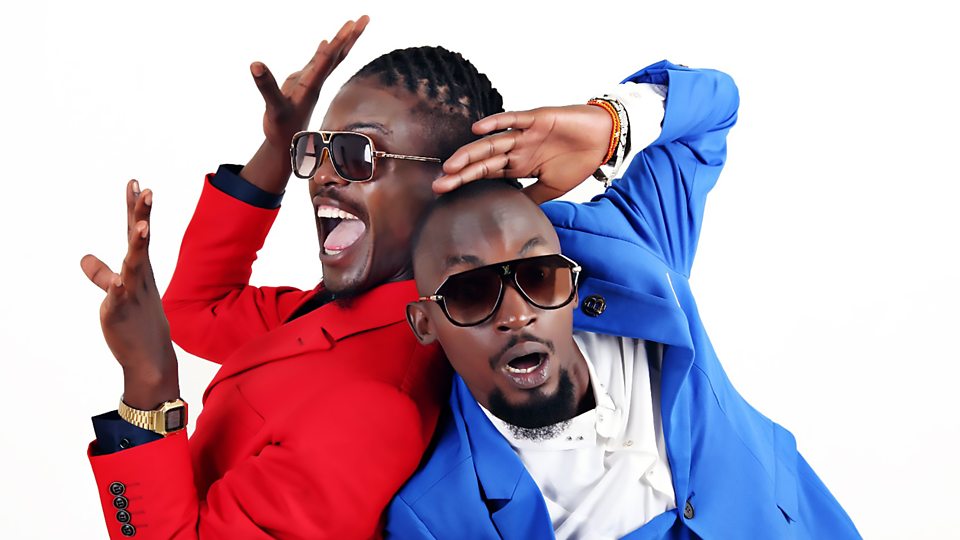 Radio and Weasel popularly known as Goodlyfe Crew is a Ugandan music group with lead performers being singers Moses Radio (born Moses Nakintije Ssekibogo) and Weasel (born Douglas Mayanja). Moses Radio provided smooth RnB vocals while Weasel's contribution is a fusion of reggae, ragga and dancehall vibes. Because of their prominence, Moses Radio and Weasel have formed their own duo known as Radio and Weasel. The Lead singer Moses and Vocalist Radio died on 1 February 2018 from brain injuries after an assault by a bouncer at a club in Entebbe. Radio's attacker threw him down about 3 metres (9.8 ft) onto a concrete pavement which resulted in massive intracranial hemorrhage.

Radio and Weasel started up as backing vocalists for the Ugandan musician Jose Chameleone, who’s also Weasel’s big brother in a group called Leone Island back in early 2000’s where Radio released his first hit song called “Jennifer.” They later on broke off from Leone Island Crew in 2008 to form their own group called the Goodlyfe Crew managed by reknown manager Jeff Kiwa.

The duo’s songs have been successful on both Ugandan and East African markets starting with their break through single Nakudata in 2008 on which they collaborated singer Omulangila Suuna. The two artists later on released own singles like “Lwaki Onumya” ,”Zuena”, “Nyambura” and “Bread and Butter” which where claimly headed to singer Bebecool’s wife Zuena Kirema. In mid-2008, the duo collaborated with artists such as Rachel Kay on “Nakutamani” , “Blu*3″ on Where you are”, “OS”, “Allan Toniks”, “GNL” and Zambia’s “General Ozzy.”

They were later on nominated for one of the United States biggest awards BET awards and were the first Ugandan artists to be nominated in that award which they attended the full event in person. In 2014, Radio and Weasel worked with Nigerian star Wizkid one of Africa’s richest musician’s according to Forbes and released a song dubbed “Don’t cry” which turned on a big hit on African chats. 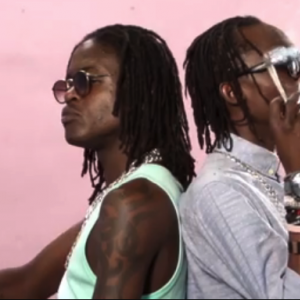 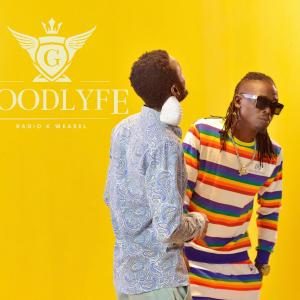 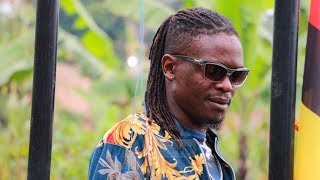