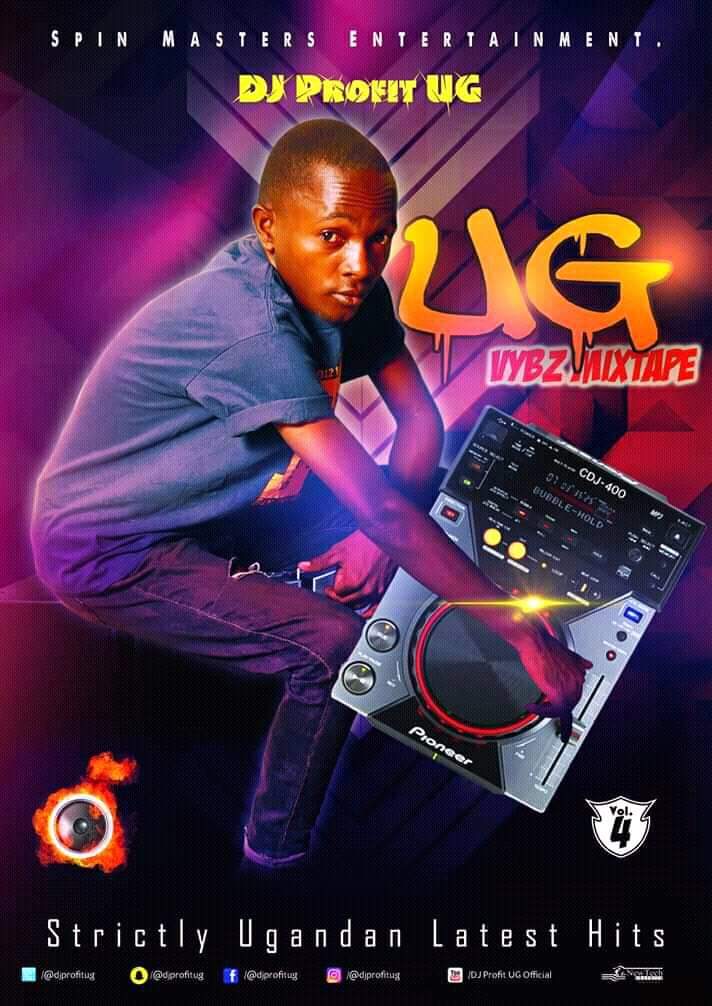 Profit Jackson (DJ Profit) also known as Kaloboozi  born 15 October 1993) is a Ugandan Music Promoter and DJ known for being a music events organizer from Uganda. DJ Profit is also an entertainment radio show host at 107.9 KCR FM, a government owned radio station in Kyegegwa Town Council, Kyegegwa District.  He started his career as an MC around 2011 in Kyegegwa, Uganda. From Emceeing, he went on and started a DJ career working in a local club, Gilman's Valley Club in Kyegegwa. After one year at GVC, he joined New World Club Kyegegwa as a DJ but mainly on big events. Being so social, DJ Profit is a member of the Proud to be a Ugandan and a music manager to Kcee Wiz & King James, Tooro dancehall assassins in his record label De Hustlers Entertainment.
DJ Profit is a three times winner in the Kyegegwa DJ Competitions in witness of DJ Kezman who has always been organizing the events.

DJ Profit started a record label known as De Hustlers Entertainment (DHE) which has helped over 20 upcoming musicians on their careers in both events and music marketing. These include Marvio, Cliyon G, Yoyomanava, legend Coco Finger and many more.  In addition, he is also an Audio and scripts writer at KCR FM Kyegegwa.
DJ Profit performed at Bobi Wine's concert at Kyegegwa Sports ground and was also named by the singer as the Ghetto Western ambassador. At the concert DJ Profit put up a great live performance that is still memorable to millions of music fans across the nation” 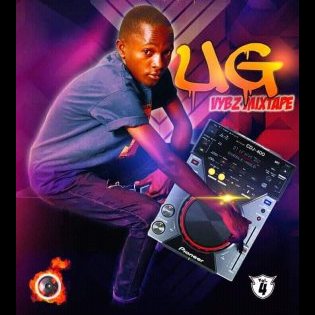