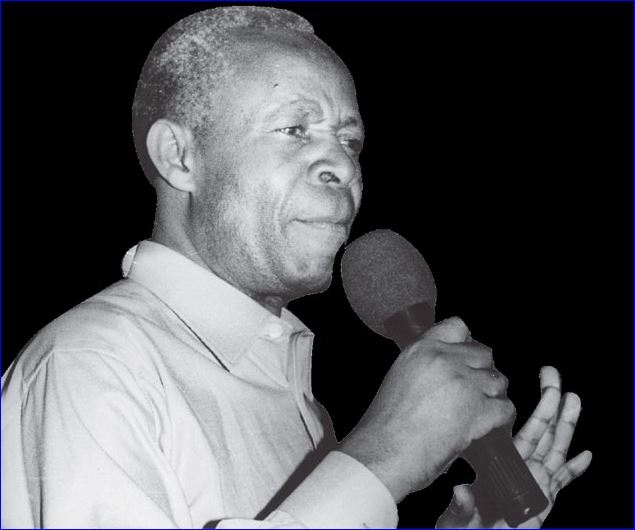 Elly Wamala (1935–2004) was a Ugandan musician. On 22 August 2004, he succumbed to throat cancer at Mulago hospital. Wamala was one of Uganda's first musicians to release a recorded song and have it become a commercial hit in the 1950s when he released Nabutono. The song was so successful that it caught the attention of a nation and Kabaka Edward Mutesa who regularly summoned Wamala to his court to perform the song. After Nabutono, Wamala's next release was Josephine and it also became a hit. By the time of his death, he had over 60 songs to his name, including Nabutono produced in 1959, Viola (1974), Welcome Pope Paul (1969), Akaana Ka Kawalya (1974), and Ebinyumu Ebyaffe (1998), among others.

Elly Wamala was born "Elishama Lukwata Wamala" on 13 December 1935 to sub-county clerk Ignatius Mutambuze and Gladys Nabutiti in Bulucheke, Mbale. He was the third of 19 children. He was raised in Bulenga on Mityana road, by his paternal uncle, Daniel Katunda. His musical talent was spotted when he was five years old, and his uncle started to call on him to entertain his frequent visitors.

After Makerere, he played the guitar at New Life Bar in Mengo before going to Kenya to study advanced guitar playing at the Nairobi Conservatoire. In Kenya, he led the Sportsman Chachacha Band before going to England. Wamala returned from Britain with a Banjo Mandolin Guitar diploma. He also studied TV production in Wales and on return to Uganda in 1961 worked with the national broadcaster, until 1981 when he retired. Wamala was diagnosed with colon cancer in 2000 but later succumbed to throat cancer. He is survived by a wife and 13 children.

Wamala dropped out of school in junior secondary three and started to work at a Kampala music store. He quit and started to work with the then Public Works Department (PWD), and later as a receptionist and resident artiste with Opel Tom Tom, a recording studio in Kampala's industrial area. When Opel Tom Tom closed, Wamala moved to Nairobi where he became a resident guitarist at a commercial recording studio, HiFi. He was picked to lead the Sportsman Cha Cha band, which was sponsored to tour East Africa, promoting Sportsman cigarettes. And in the 1950s, he penned his first song, the playful love song, Nabutono. The song became the first kadongo kamu song to be recorded on vinyl 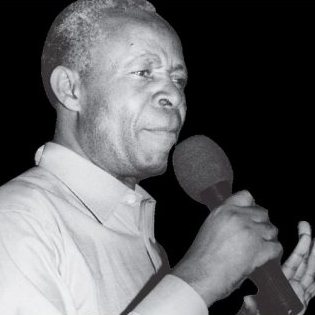