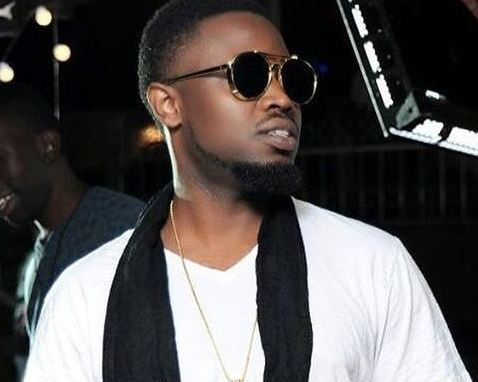 Ojambo Andre known by his stage name Daddy Andre or Andre on de beat, is a Ugandan recording artist, songwriter, producer. He sings in more than three languages. His music genre specialty is Afrobeat, Hip hop, Dancehall, Afro-pop, and RnB. His musical journey started back in 2010 when he started producing and writing songs for his friends and in the year 2014, he had come up with more than enough breakthrough songs both in Production and writing. This is where the demand for his touch started from hence coming up many hit songs. Recently being nominated for 11 music awards and winning 7 including Best Producer, Best Song Writer, Song of the Year honors. 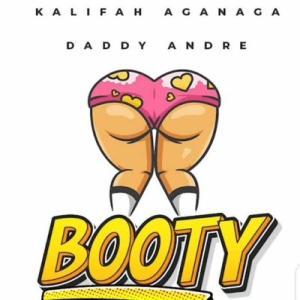 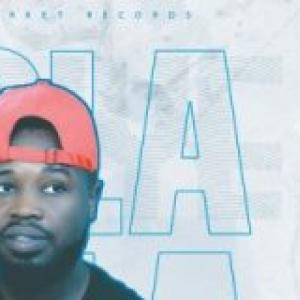 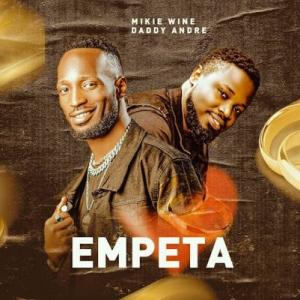 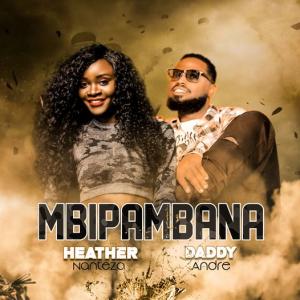 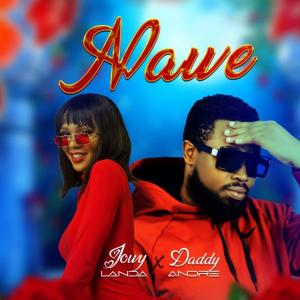 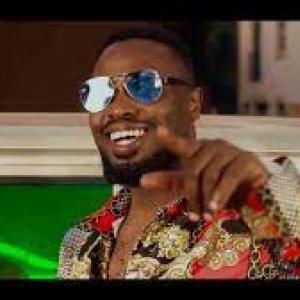 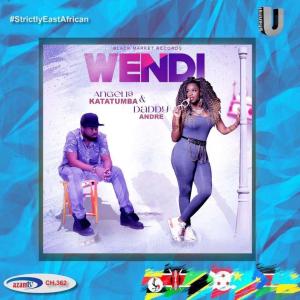 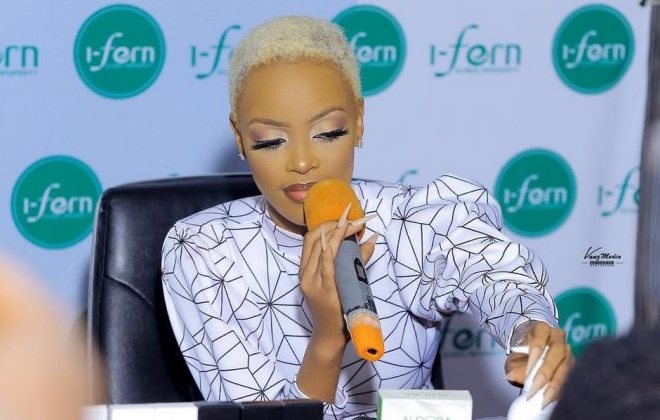 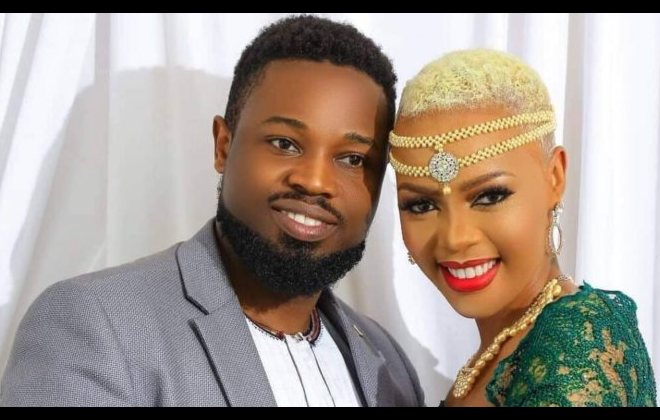 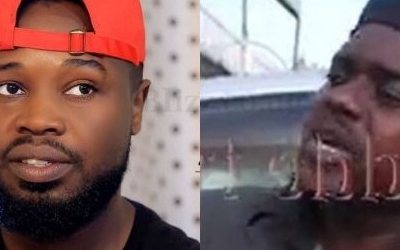 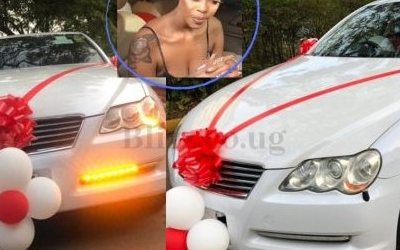 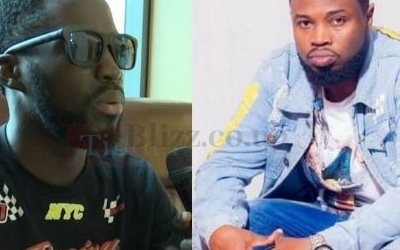 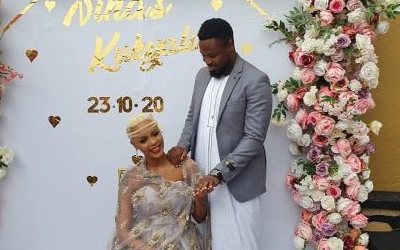 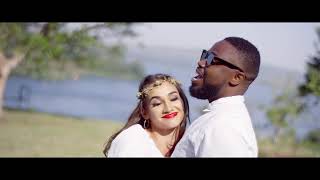