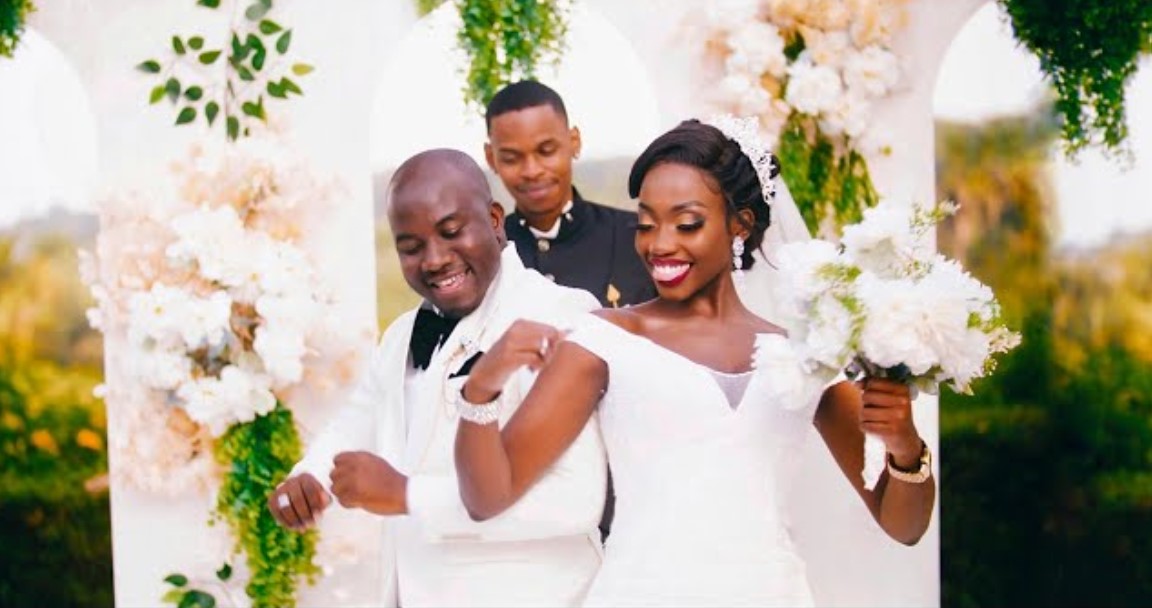 Before the release of the talented Ugandan rapper's 'Aye' music video, its snippet left netizens while speaking in tongues after the 'Guma Bakunyige' hit maker appeared to have walked down the aisle the celebrated media personality to become husband and wife.

"Aye" is simply a celebratory slang used by Recho Rey to jubilate upon settling down with the man of her dreams into a blessed marital home.

Its a romantic ballard that will definitely mesmirize the local airwaves with love as well as making money for the rapper on various mikolos.

The song was written by Recho Rey herself, the audio baked and produced by Nexo and mastered by Anel Tunes whereas the video was shot and directed by Pest from Grate Make Films. 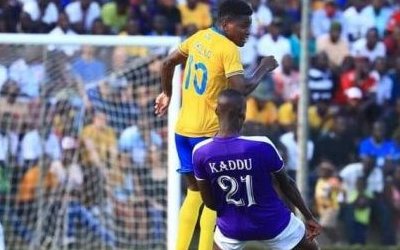 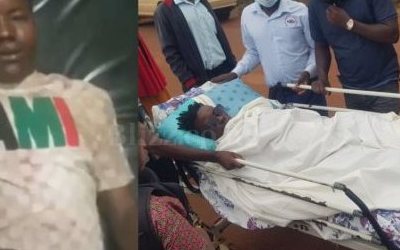 Ronald Alimpa's Family Forces Mulago Hospital to Discharge Him, Take Him to Another Hospital 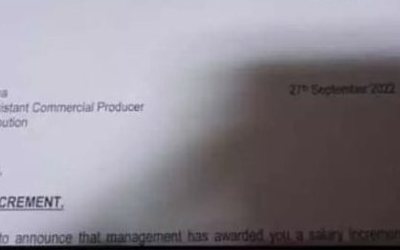 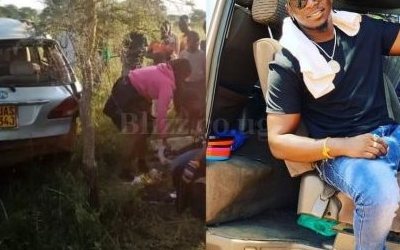 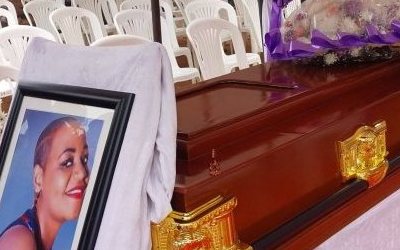