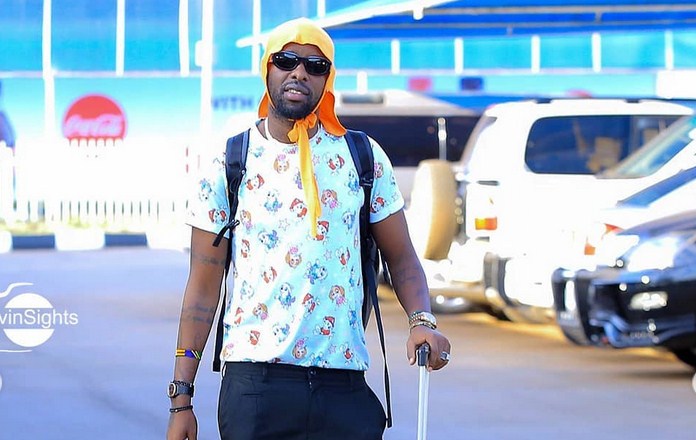 Its on record that the Big Talent boss Eddy Kenzo is going to be the first Ugandan musician to ever organize his own music festival and without any doubt.

Eddy Kenzo recently called for a press briefing and surprised the media that expected he was announcing his usual annual concert but instead announced he would be holding a festival, the first of it’s kind from a Ugandan artiste.

The Eddy Kenzo Festival is an all day event that cuts across various activities from kid’s park, different stages and caters for all age groups.

Eddy Kenzo being the most travelled artiste in Uganda could have imported an idea that will so much be the new trend for big artistes in the country.

For the past 20 years, artistes have been holding night concerts and obviously that leaves out a certain section of their fans, the festival is a much better option for fans to celebrate their stars.

Eddy Kenzo has invited all fellow artistes to grace the event and Eddy Kenzo will hold his festival on the 28th of March at Kololo airstrip and he will use the same day to give back to his fans. While he will as expected perform, he will also have goodies to give to the fans like motocycles, helicopter rides among other offers.

Below are some of the Artists we expect to Copy Kenzo and start up their own festivals: 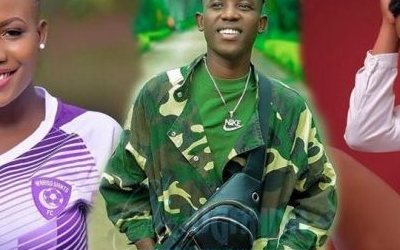 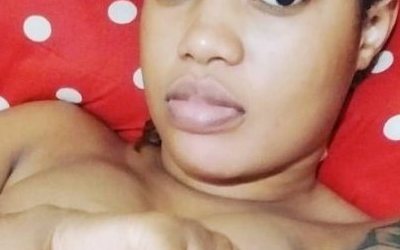 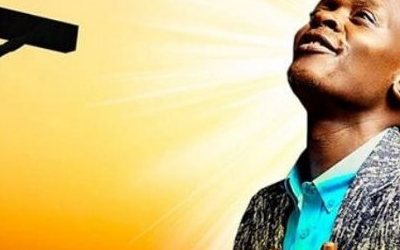 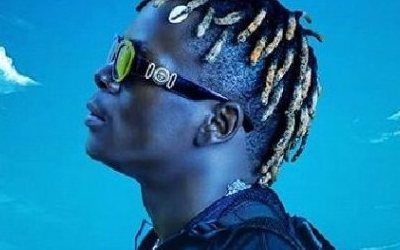 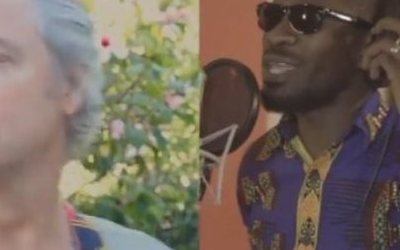