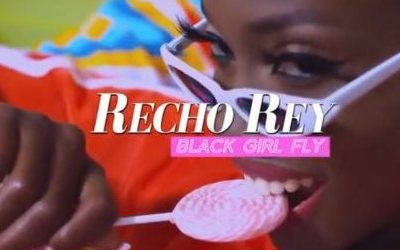 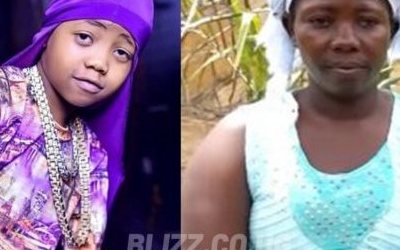 "Am going to buy you a car, land and build for you a big house"- Fresh Kid Ug promises mother 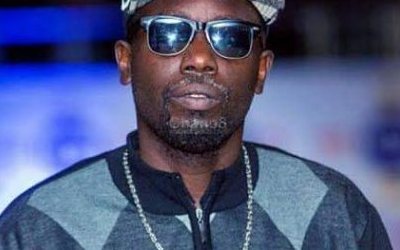 The Shocking Story of How Gospel Rapper Ruyonga Drugs Girls and Rapes them, a Close Collegue Narrates

Shocking reports on Blizz Uganda desks indicate how gospel rapper Edwin Ruyonga is a renown city rapist as exposed by some of the girls claiming to have fallen victim of his acts. Many of you know 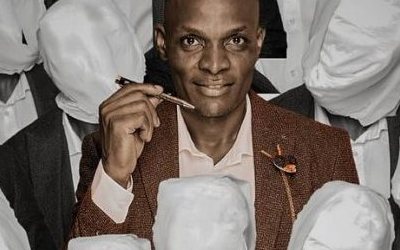 Given a smooth intro by GNL Zamba, Swangz Avenue's Viboyo has finally dropped the 2019 Rap-Up song narrating all the big events that we have had in Uganda. Just like how he does it every year s 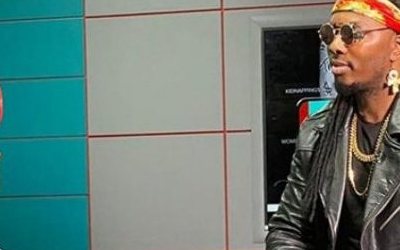 Ugandan celebrities have tried everything within their power to stay at the top of the entertainment industry. From pulling funny stunts, producing kinky videos, using juju, relasing own N#de pictures 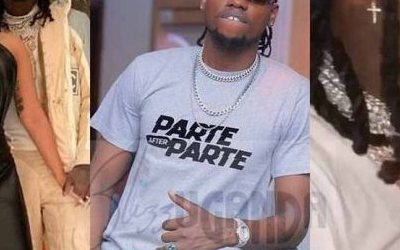 VIDEO: OffSet And Cardi B Groove to Big Tril's 'Parte After Parte' song on his birthday

Without any doubt, rapper Big Tril's "Parte After Parte" song is the biggest hit right now across Africa and has now gone bigger after American rappers Cardi B and her husband OffSet dan 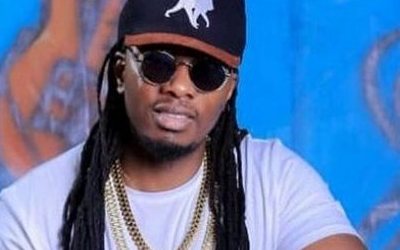 Already in the country after a long spell in the US enjoying musical and acting asylum, legendary Hip Hip sensation Ernest Nsimbi alias GNL Zamba has finally revealed the list of his top Ugandan Hip H 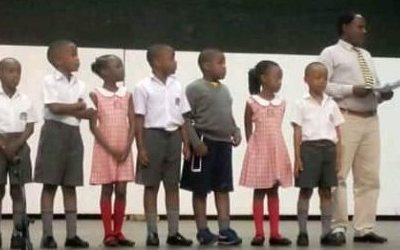 The latest news on our Blizz Desk affirms the fact that fast rising teenage rapper and Da Texas Music Entertainment record label singer Fresh Kid UG has been promoted to the next class P.3 after putti 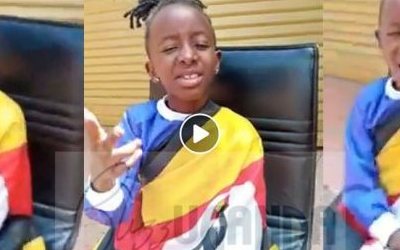 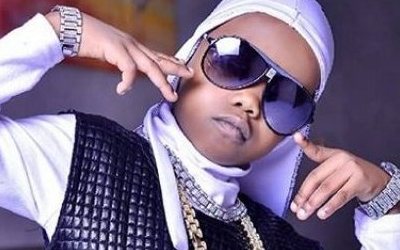 Fresh Kid Ug has finally breathed again with a massive club banger "Kyogereko' where he has went on prove critics that he is got no competition in this rap game.'Kyogereko' by Fresh Kid UG is mega sta 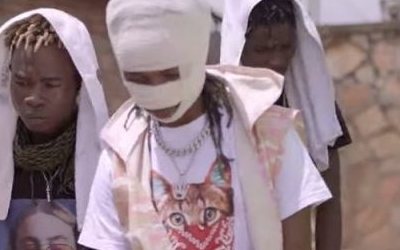