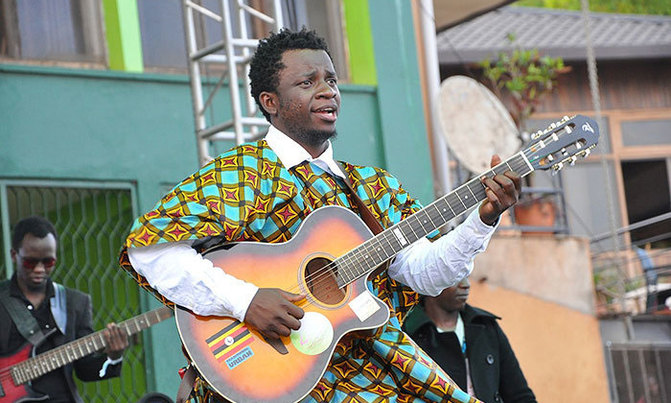 Giovanni Kiyingi is a Ugandan folk singer-songwriter and world music artist. He is known for his skills as a multi-instrumentalist who plays the local Ugandan fiddle (endingidi), akogo, adungu, guitar, harmonica, flute, djembe, calabash, congas, drums, and maracas, among others. He was one of the Ugandan artists chosen to welcome Pope Francis to Uganda at Kololo on 27 November 2015. His skill as a multi-instrumentalist, vocalist, and performer has won him invitations to perform at major music festivals and co-operative events in Uganda and the rest of the world. He won an invitation to perform at a landmark yoga event in India dubbed "The unveiling of a 112-foot tall face of the Adiyogi Shiva– the source of yoga. Albums released include Amakondeere, Essanyu ly'omufirika etc and many singles. 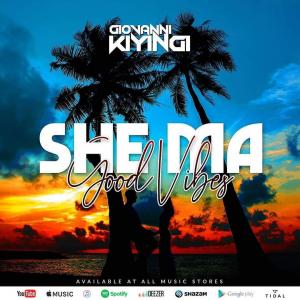 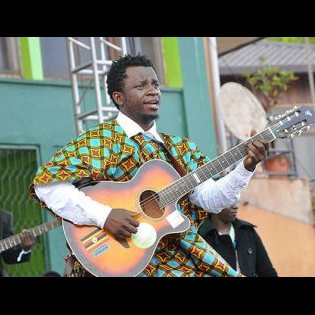 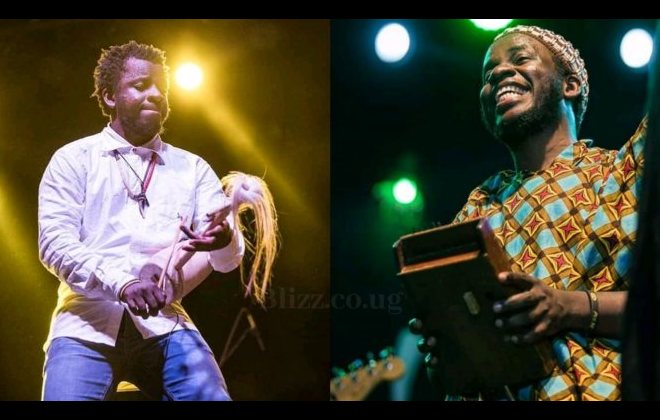