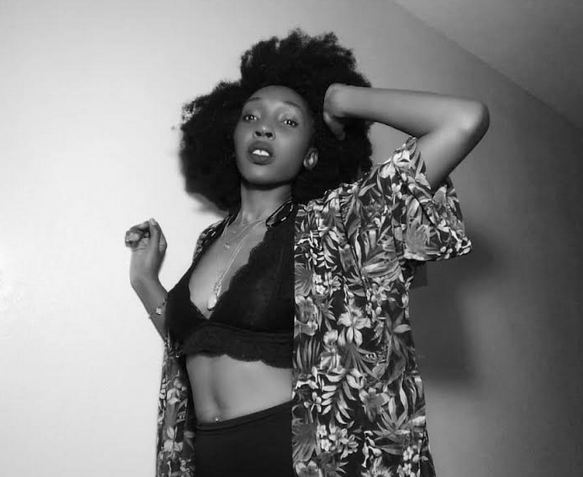 Nantage/Tage formally known as Nantege Susan is a Ugandan Singer/ songwriter. Born and raised in Uganda but lives in the US. She's has been in the music industry for a long time mainly singing in bands and doing cover songs but about a year ago she decided to become a solo Artist to pursue her dream.

She sings both in English and Luganda and has done songs like Come closer, Northside and her first single Chasing clouds came out a couple of months ago. Her second Luganda YOONO was  single was released on Christmas. As an upcoming artist Tage Believes that music is one of the only ways she can fully and truly express herself. she writes all her music and sings about a lot of different things that anyone might be able to relate to.