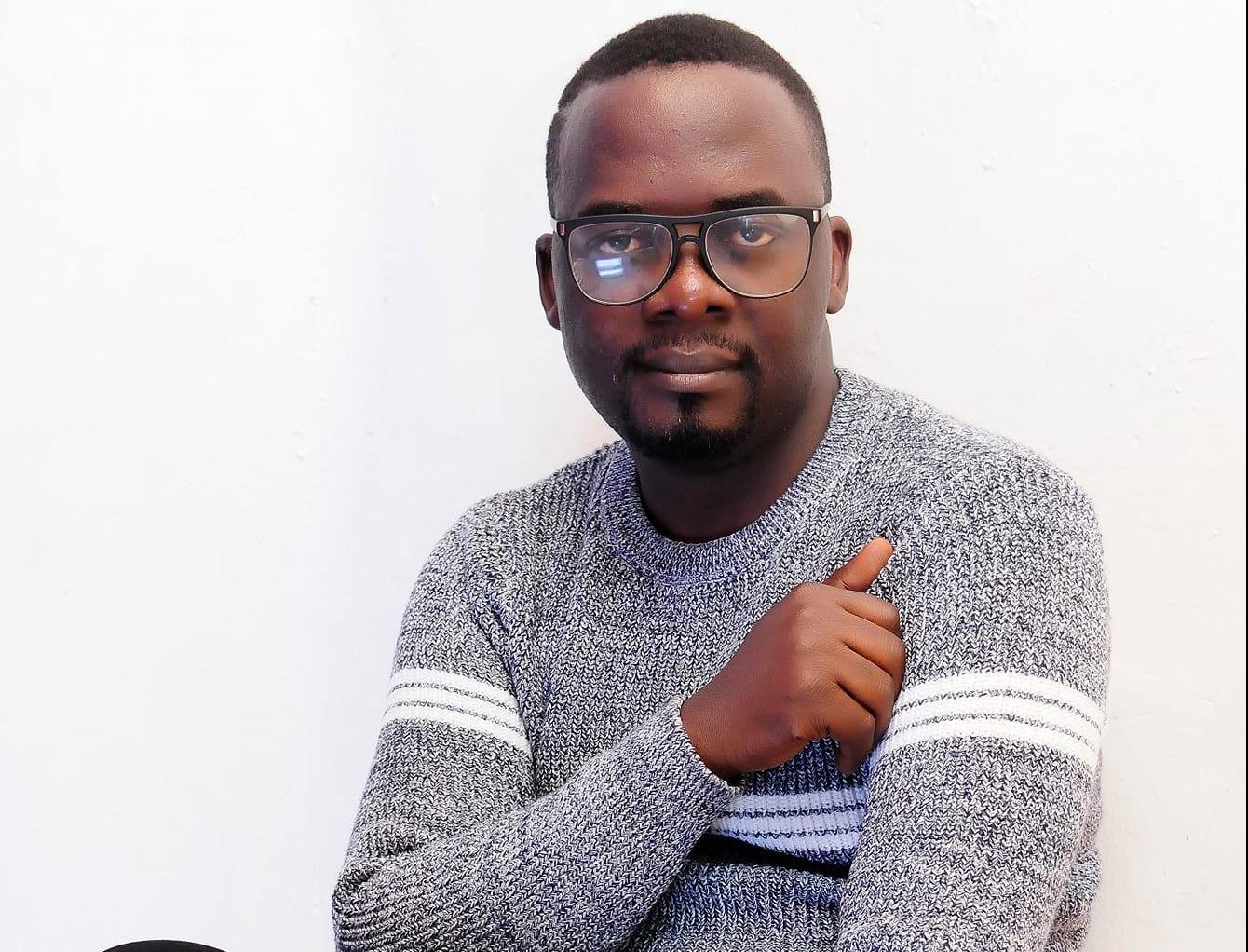 Paddy Kayiwa Mukasa, known professionally as Paddyman, is a Ugandan music producer, and is the only producer in Uganda who has produced songs for almost every top musician in Uganda. Paddy Man has done successful music projects with musicians including DR Jose Chameleone, Bebe Cool, Eddy Kenzo, Juliana and other musicians. He won the "Producer of the Year" award at the 2011 PAM awa 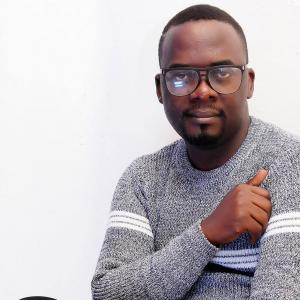