After trying out a few different styles that the audience didn't accept so well, singer Kalifah Aganaga has returned to his original dancehall vibe through his new song called 'Tekayo.'

Unlike his previous songs in the past few years, this time around Aganaga did not produce his own music but rather jumped into Nessim Pan Production's studio for a different touch.

This option really delivered as Nessim was aboe to deliver a fully dancehall beat that is expected not to leave anyone seated quietly once Placed.

Tekayo which means 'Put it now' is a dancehall song with a simple message telling the DJ to play the song and let the audience to till they drop. The rhyming lyrics were penned down by Aganaga himself just to bring back his original touch.

The music video wad directed by the legendary Simon SPK. 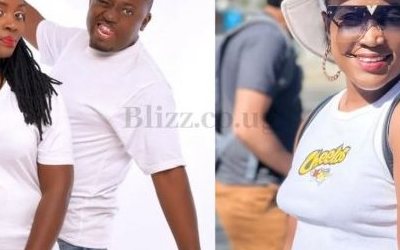 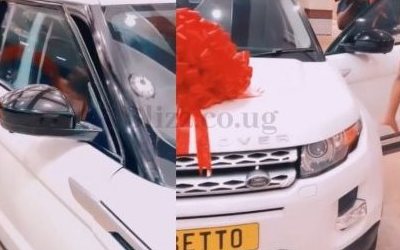 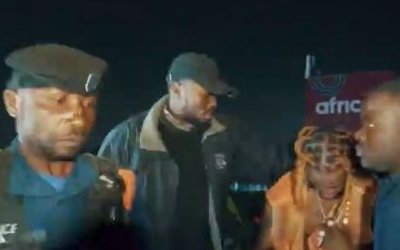 VIDEO: Diamond Platnumz Robbed in Congo While Heading to Stage, Fans Grab All His Chains 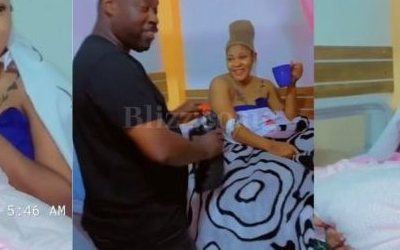 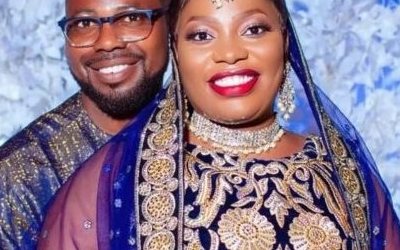 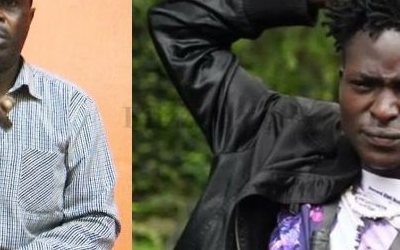