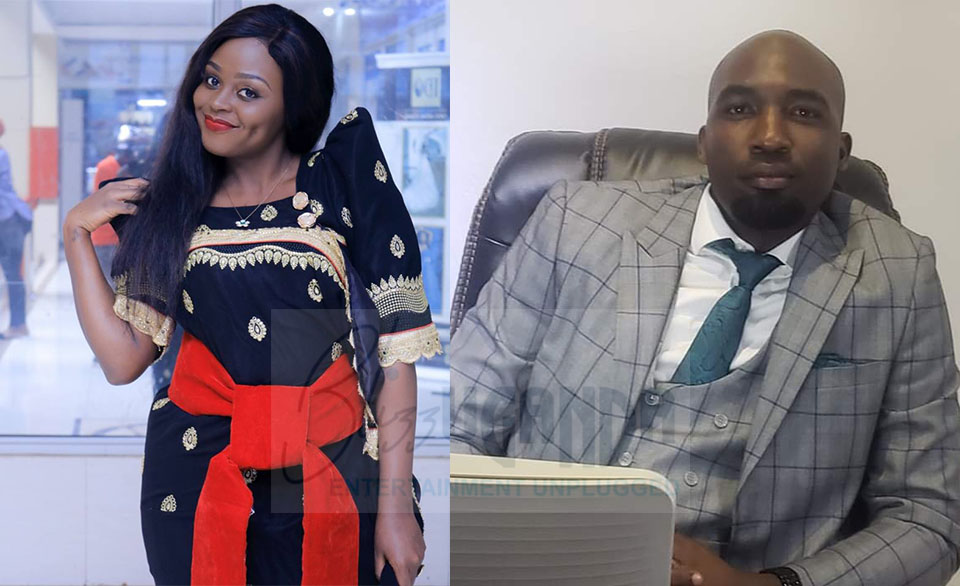 Latest reports coming in from The Ssebunya's confirms how singer Rema Namakula and Dr Hamza's official Kukyaala Ceremony is taking place on the 9th of October.

According to reports we got, we have been exclusively alerted that Rema Namakula's Kukyala ceremony is going to take place in Naguru at Rema's parents house where Rema will officially be introducing Hamza to her Aunty/ Sente just before their Kwanjula and Wedding slated for November this year.

In Buganda, before the Kwanjula, Kukyala is the first visit and it’s done at the senga’s place. This is a formal introduction where the groom to be meets the paternal aunt of the bride who acts as an intermediary between the father of the bride and the groom’s family.

During this function is when the bride price is discussed and a date for the Kwanjula is suggested after the family of the bride has accepted to go on with the wedding.

After the Kukyala, the Kwanjula date is set where the girl officially introduces her man officially and it involves a lot of activities that are done by both the groom‘s and bride’s family. The function involves a lot of things like the girl introducing her man to her friends, relatives but it also has central points that are focused on during the function and they are listed below:

The dress code is a traditional wear for the ladies called a Gomesi in Buganda, a Mushashana in Western Uganda and the gentlemen put on Kanzus. It’s improper for the adults to put on leggings, short dresses as this shows disrespect to the in-laws and the traditional wear is a sign of respect and shows off dignity. There are a lot of places that one can purchase the traditional wear around town either by hiring from the different agents or by making their own from different materials. 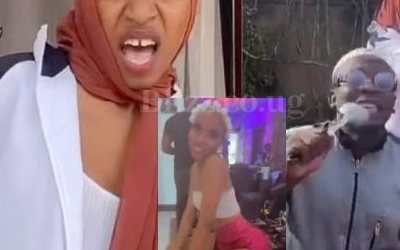 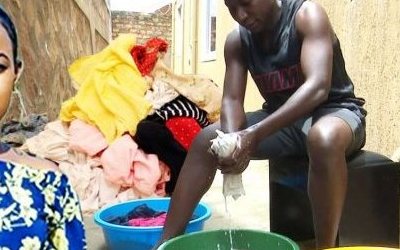 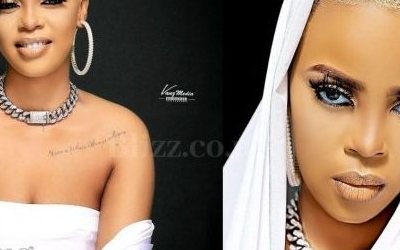 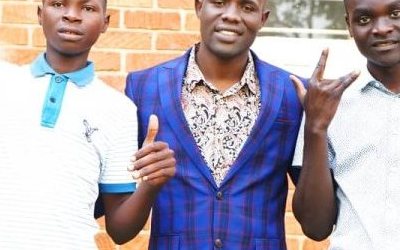 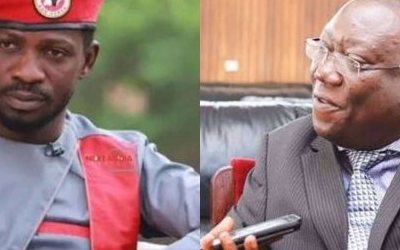 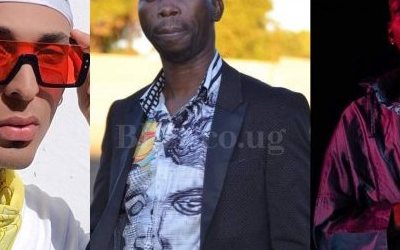