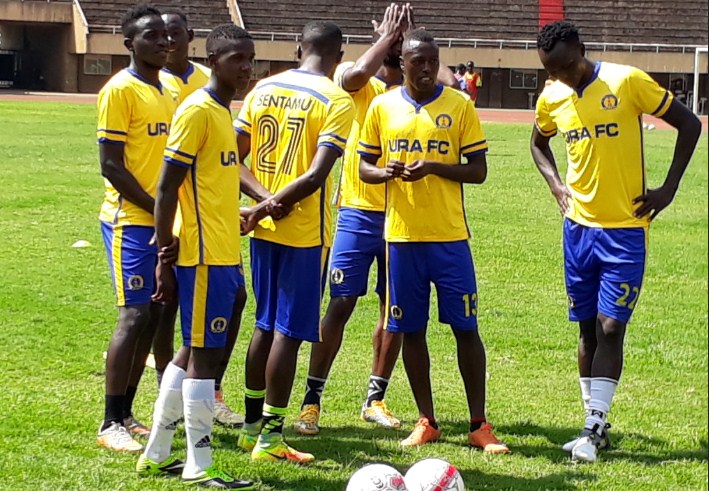 The tax collectors are today 8th October, 2019 venturing into match day eight but their seventh match with a duel against log leaders Onduparaka FC.

URA FC are still the season's disappointment standing a slot above relegation in 13th position, with only one win in their six matches thus far.

The Sam Ssimbwa coached team finished third last season and signed a number of players in the last transfer market but the outcomes have seen them go five consecutive matches without a win following their 3:0 win over Maroons in their season opener.

They have scored as much as they have conceded 6 in six matches averaging a goal per match which is worse compared to last season.

They visit Onduparaka, a side who have had a nice start to the season toppling the table on 15 points, with five wins and a loss from six matches.

The return to the club by tactician Living Stone Mbabazi has seen things get back to normality and are hoping for a fifth win in succession today. 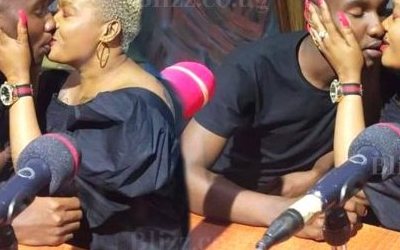 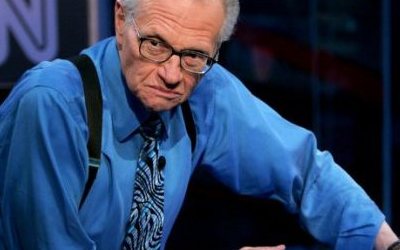 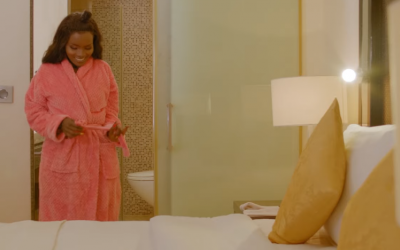 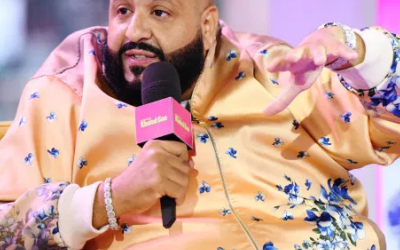 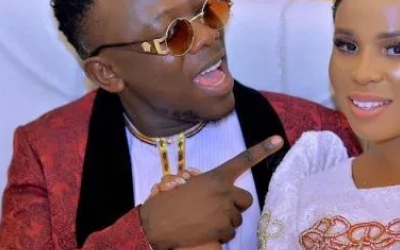 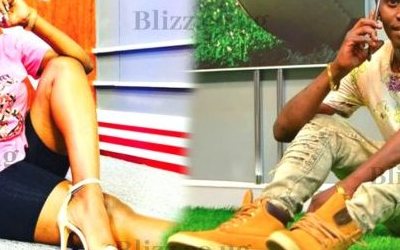