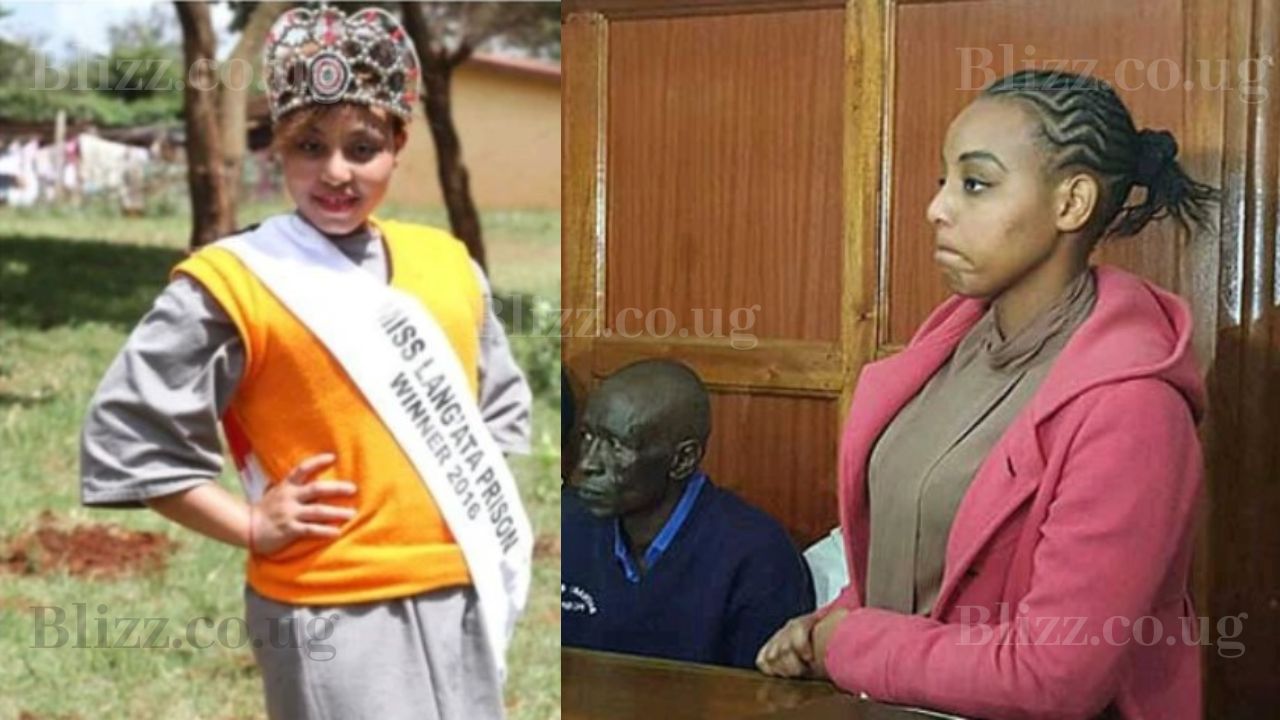 Back in 2015, Kenyans woke up to sad news of a young man being stabbed to death by her girlfriend kamande.Kamande was accused of stabbing her boyfriend 22 times at Buruburu estate, Nairobi in September 2015.

Kamande, argued that things escalated after she discovered a hospital card which suggested that Mohammed (her boyfriend) was undergoing HIV treatment. When she confronted her boyfriend about it, she claimed, he threatened her saying they would both rather die than have his HIV status known to the public.

The argument, according to the beauty pageant, got out of hand, when she discovered letters from two other women.

Ms. Kamande claimed she stabbed her boyfriend with a kitchen knife after it fell on her as they were struggling on the ground. 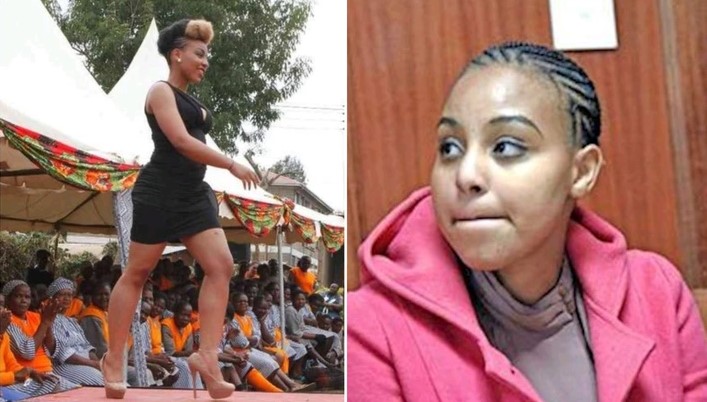 Later the High Court Judge Jessie Lessit sentenced Kamande to death in 2017 saying the Prosecution had proven beyond reasonable doubt that the accused committed the offense.

Since then the lady,Ruth Kamande has been behind bars for some years now awaiting presidential approval of her death sentence.

The beauty queen's judgement brought along lots of controversy with different organisations among them amnesty International challenging the sentence.She got the sentence after admitting to have stabbed her boyfriend with a knife twenty two times. 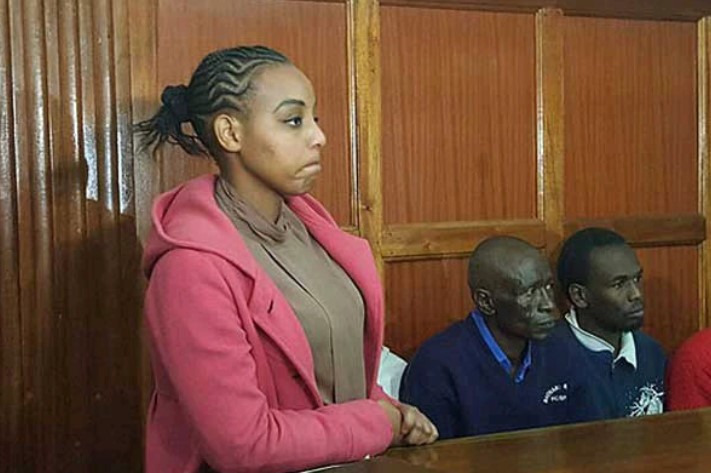 The gorgeous damsel has been living her best while in prison. Back in 2016,she was crowned Miss Lang'ata Prison after winning a beauty contest in the facility.

The lovely lass is a stunningly beautiful lady, who posses trim figure, pouting lips and long silky hair that only adds up to her beauty. She is also graced with pure natural beauty and the gap between her teeth makes her more appealing.With me are some of her beautiful photos sourced online. 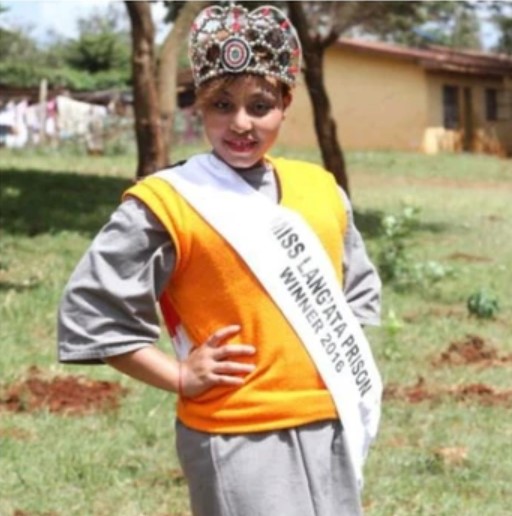 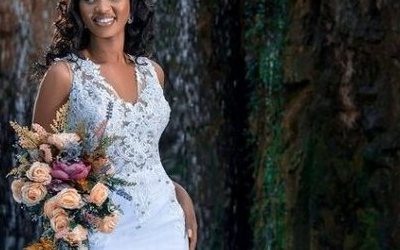 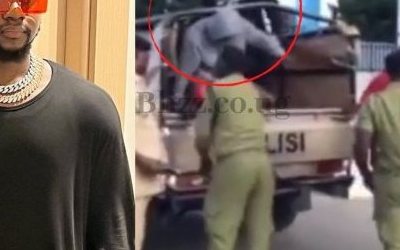 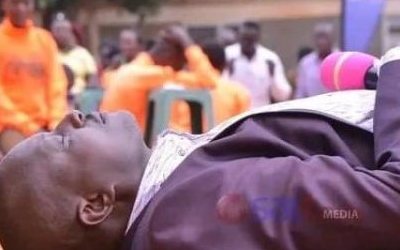 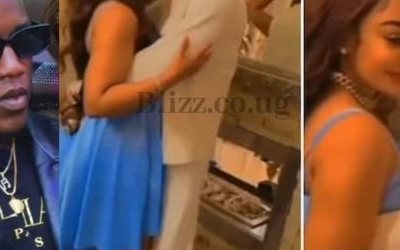 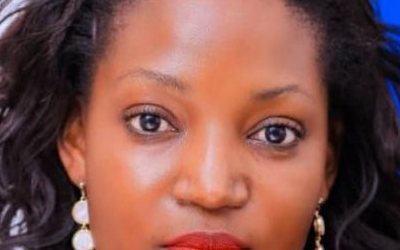 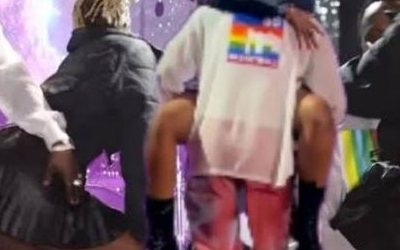