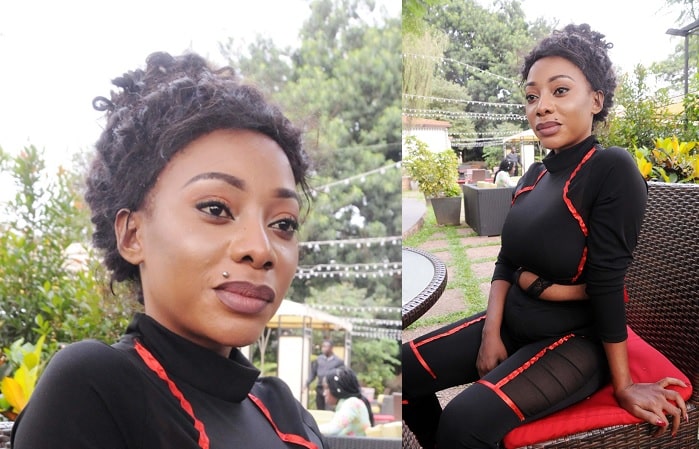 According to info Blizz received, Bad Black has already moved on after dumping Sky West and now busy chewing a new guy she refers to as "Paatu" and now she is happier than before.

In an exclusive video we received, we saw that Bad Black was busy driving in one of her cars and she was seen happily bragging about his big cassava.

However, we shall get you his picture as soon as it gets to our desks. 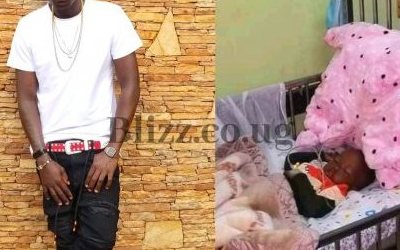 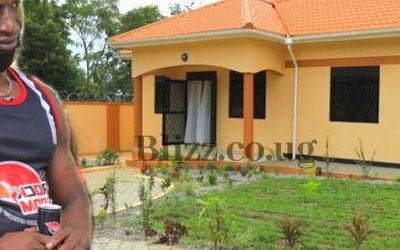 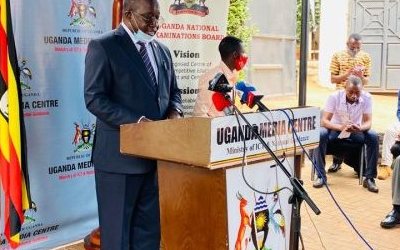 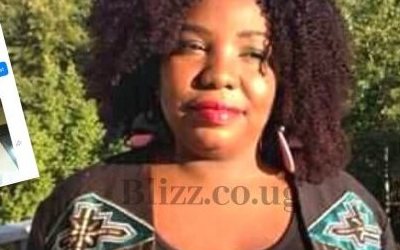 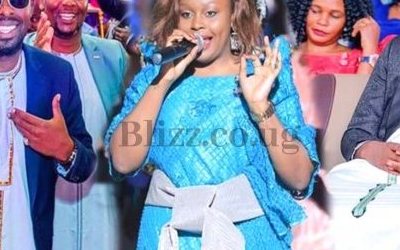 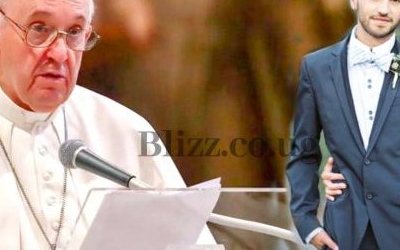