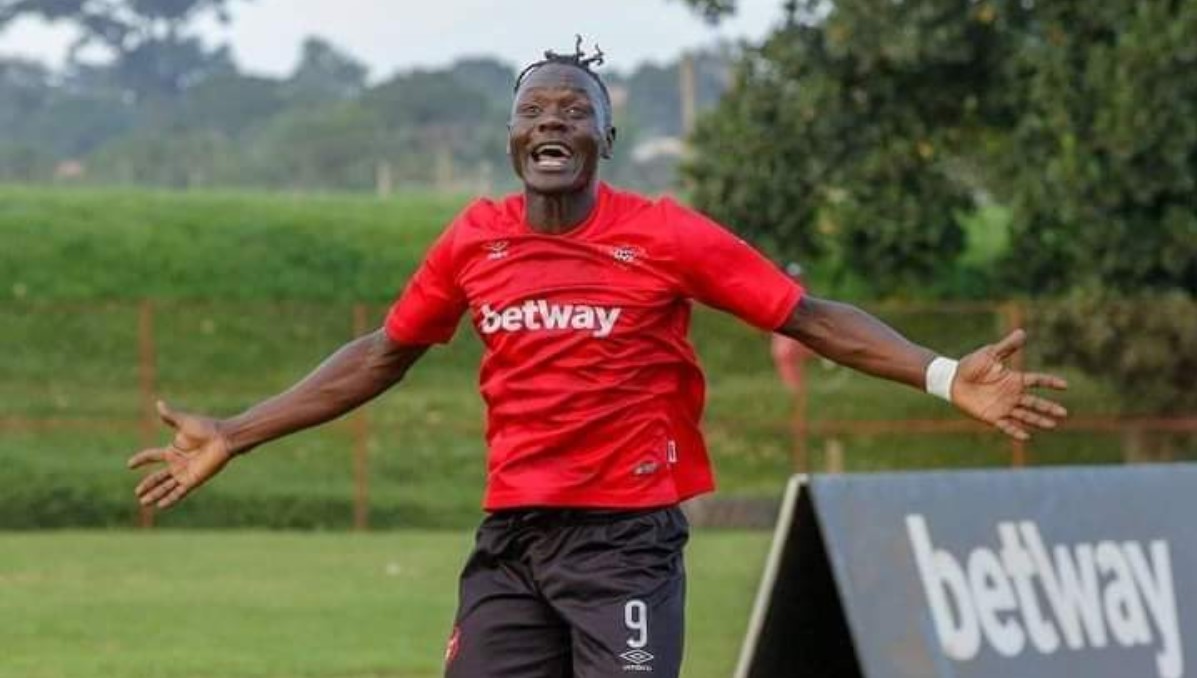 Despite looking a significant figure as Express FC won it's first league title in nine years, Express FC has opted for not to renewing Frank"Machete" Kalanda's contract.

Kalanda who has been at Express FC for his second stint rejoined the Red Eagles at the start of 2019/2020 season and now leaves after scorin 18 goals in 52 throughout his two year stay at the Wankulukuku based side.

Frank Kalanda had his two year contract expired at the end of June 2021 and despite his six goals in the 2020/2021 season guiding the 'Mikwano Gw'Abangi' side to a seventh league title triumph, Express decided on letting go of the gigantic forward.

Frank Kalanda has among other clubs played for AS Kigali of Rwanda and Uganda Revenue Authority Football Club. 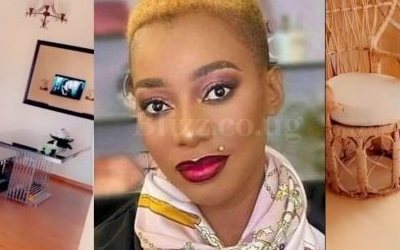 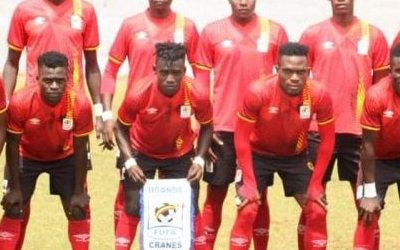 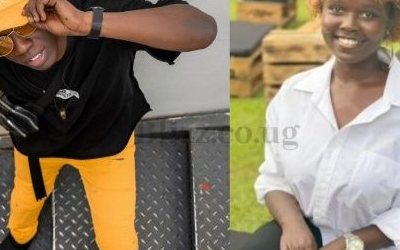 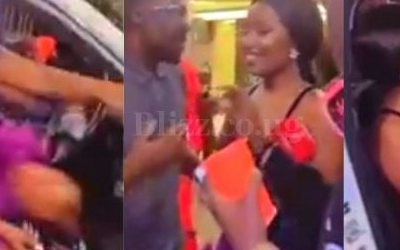 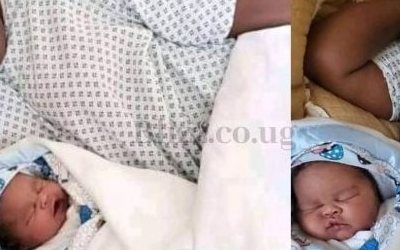 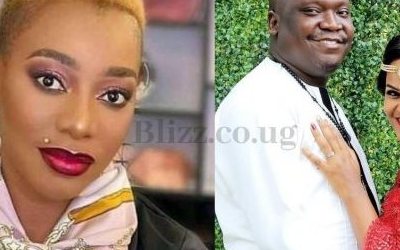