But How Did They Fit? Woman Gives Birth to 10 Babies All at Once and Breaks World Record 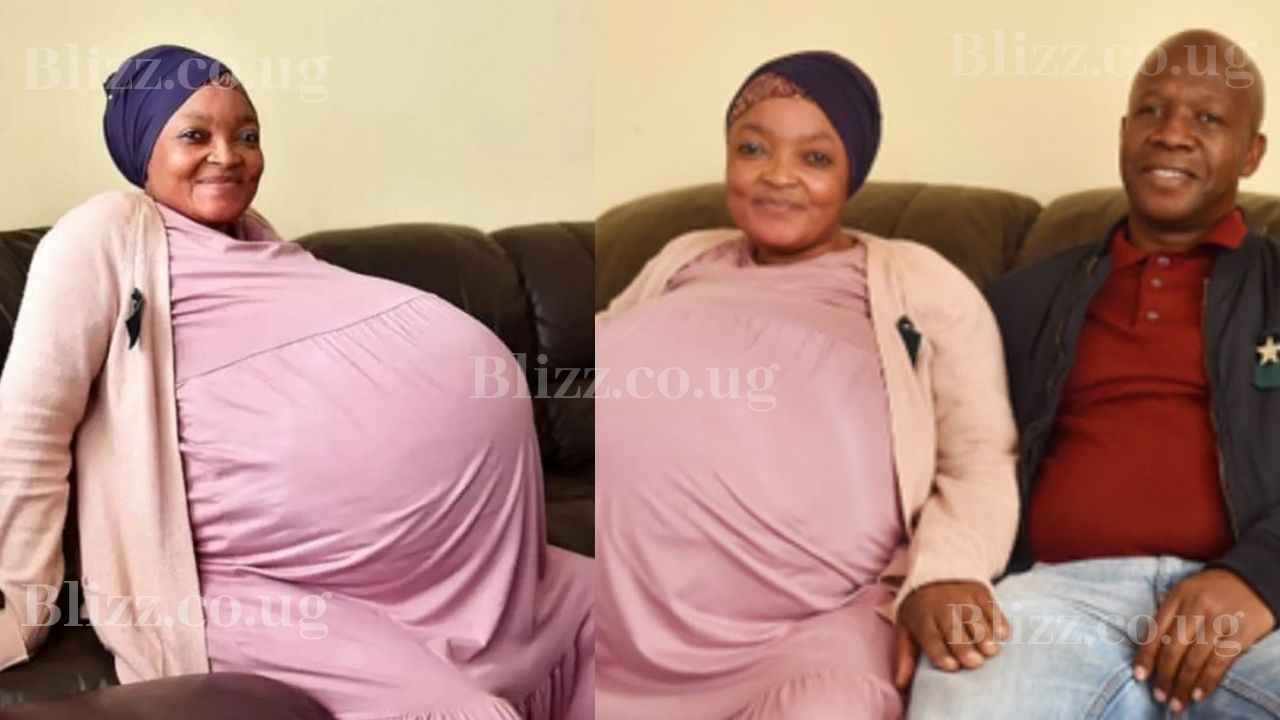 A South African woman has given birth to 10 babies all at once breaking the World Record away from Malian woman Halima Cisse who gave birth to nine children in Morocco in May.

According to South African local media, Gosiame Thamara Sithole, 37, underwent a caesarian operation to give birth to seven boys and three girls making her the Guinness Record-holder for the most children birthed by one woman at once.

Reports further indicate that the Sithole and her husband Teboho Tsotetsi were expecting eight babies but two babies had apparently missed the scan due to the fact that they were tucked inside the wrong tube.

“I am shocked by my pregnancy. It was tough at the beginning. I was sick. It was hard for me. It’s still tough but I am used to it now. I don’t feel the pain anymore, but it’s still a bit tough. I just pray for God to help me deliver all my children in a healthy condition, and for me and my children to come out alive. I would be pleased about it,” Sithole said told local media. 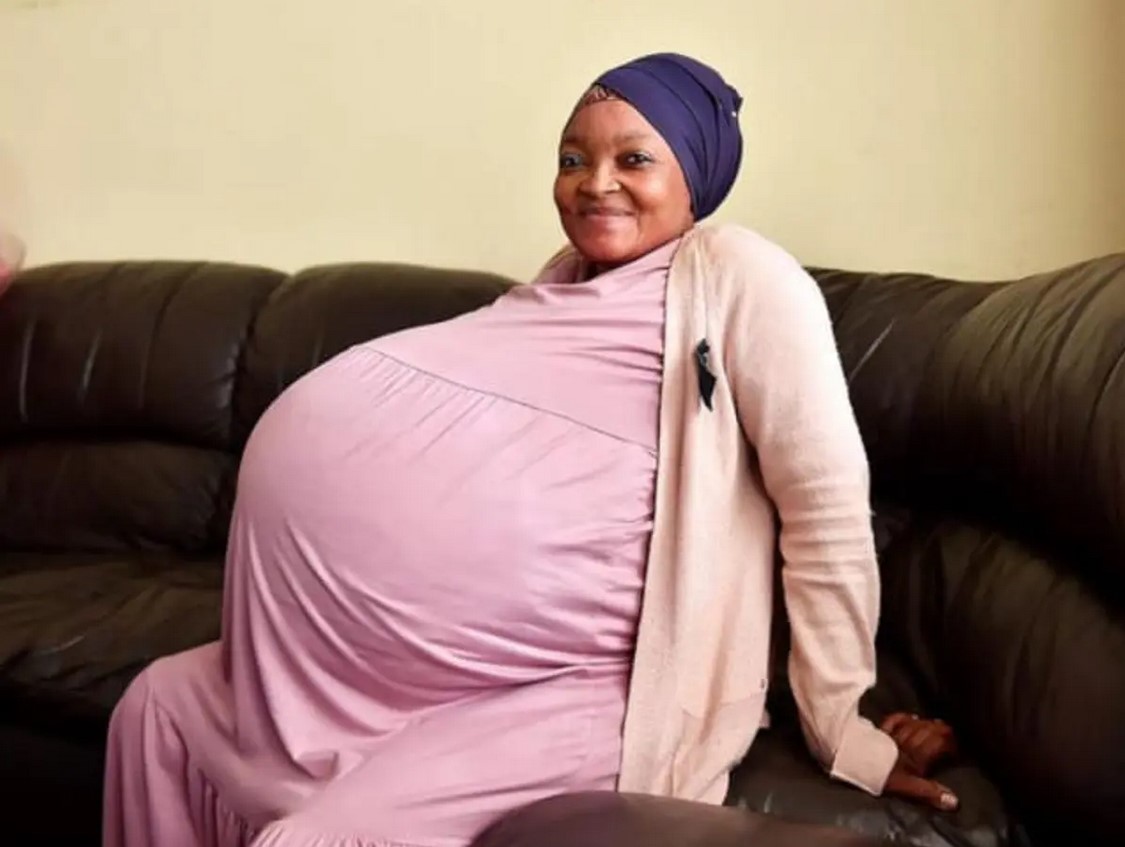 Speaking to the Pretoria News, Tsotetsi said Sithole gave birth to their bundles of joy 29 weeks into her pregnancy and that her pregnancy was natural as she was not on any fertility treatment.

Sithole who also has six-year-old twins told journalists of the birth of the decuplets late on Monday night, saying he is 'happy' and 'emotional'.

In May, a Malian woman gave birth to nonuplets in Morocco, breaking the record held by an American woman, Nadya Suleman, who gave birth to eight babies in 2009. 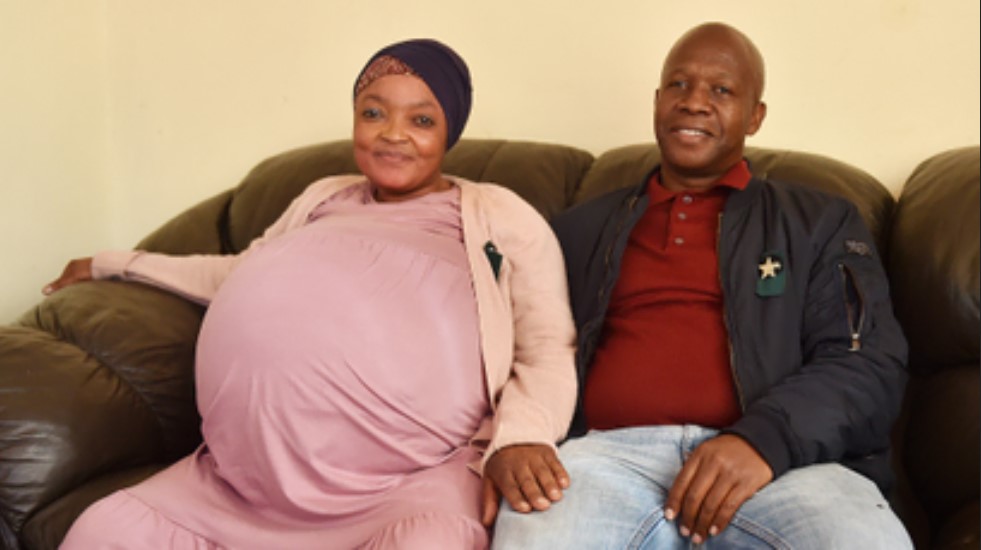 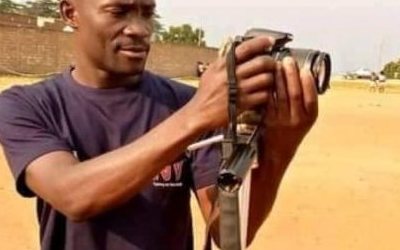 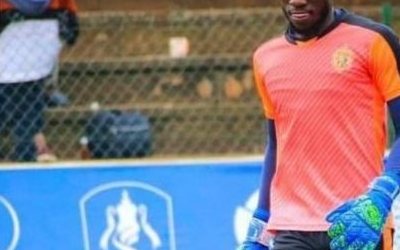 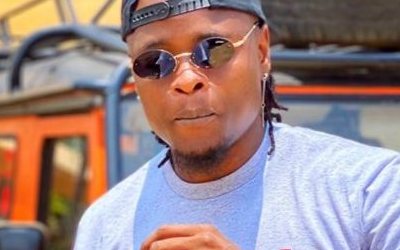 "Yes I was Banned from USA, After Leaving Jail I was Supposed to go to Court"- Pallaso Narrates 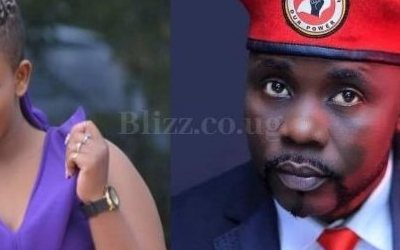 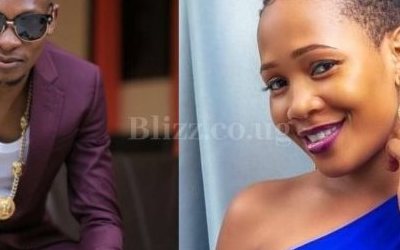 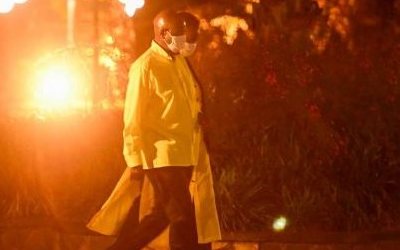 All i Want is You