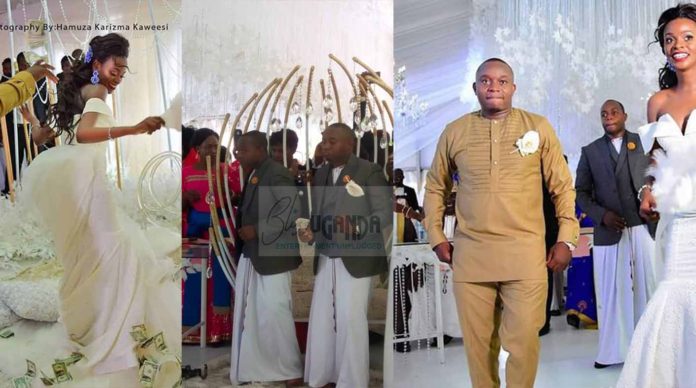 Ugandan actress, model, fashion designer and musician, Hellen Lukoma is finally officially married and off the shelves after introducing and marrying off her music manager and long time fiance Don Kaka.

Hellen Lukoma having been a christian, she had to concert her religion and became a muslim since the man she decided to marry is a Muslim as the ceremony took place at Maria’s Place in Buwate.

Meanwhile, it should be remembered that late last year 2018, Hellen introduced Don Kaka ro her parents in a local ceremony known as Kukyaala that caught everyone by surprise.

Below are some of the latest photos of Lukoma’s wedding: 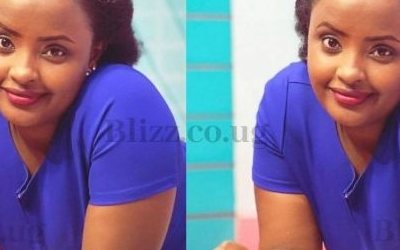 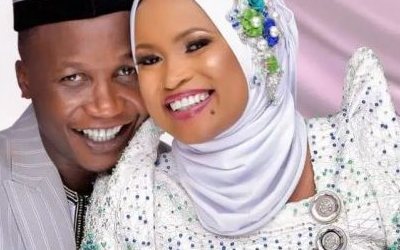 "I Fell in Love with Kabako Because of His Bedroom Stamina, He Has Alot of Energy"- Jazira Ddumuna 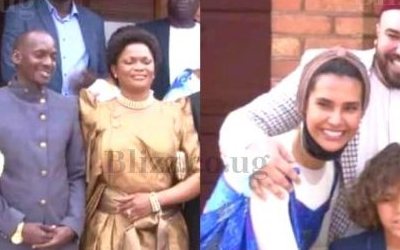 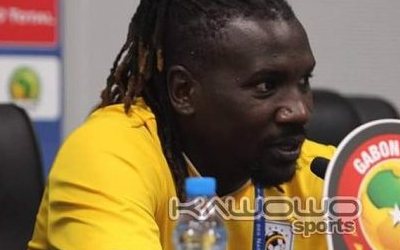 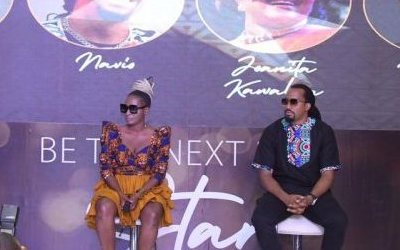 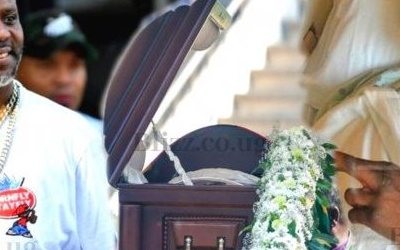 Legedary Rapper and Actor DMX Dead, His Cause of Death and Life Biography