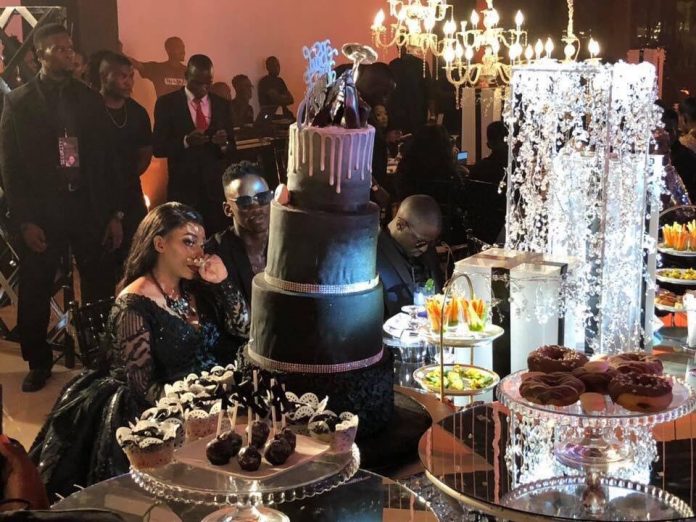 The evening started on a lighter note as city slayers, money spenders and party people flocked the newly opened up Kampala Black Boulevard aka Kampala Kingdom with a strict dresscode of Black and glitter.

With everyone who was allowed to enter having poseced an invitation card, many were seen being bounced away to return to wherever they had come from while as others were bounced for having the wrong dress code, especially men who came not dressed in Black.

The ambiance was well balanced as the VIP Section remained closed strictly until Bad Black arrived at the venue at 10pm. She was escorted by a convoy of Benz and she arrived being driven by a lady.

She walked out of the car and posed for a few photos, videos and interviews on the red carpet all dressed in a glamorous Black dress as styled by the event organizer Ahumuza Brian aka Abryanz.

Doors to the VIP Section were also opened up for party animals to officially grace the ceremony. Black was escorted by King Saha who came in singing his hit songs like; Hullo, Biri Biri and Mpa Love. 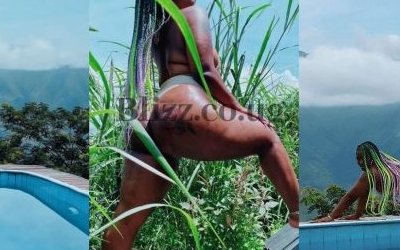 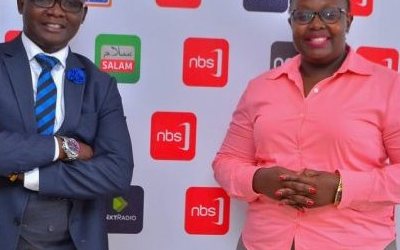 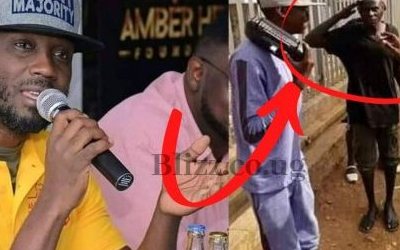 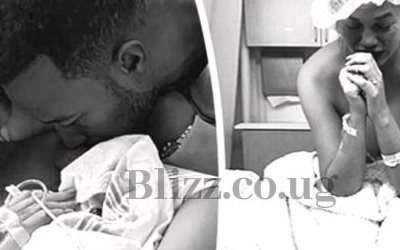 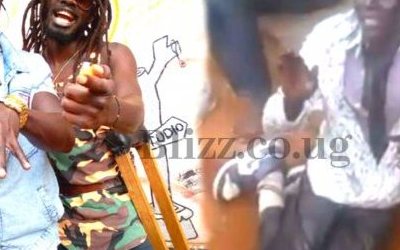