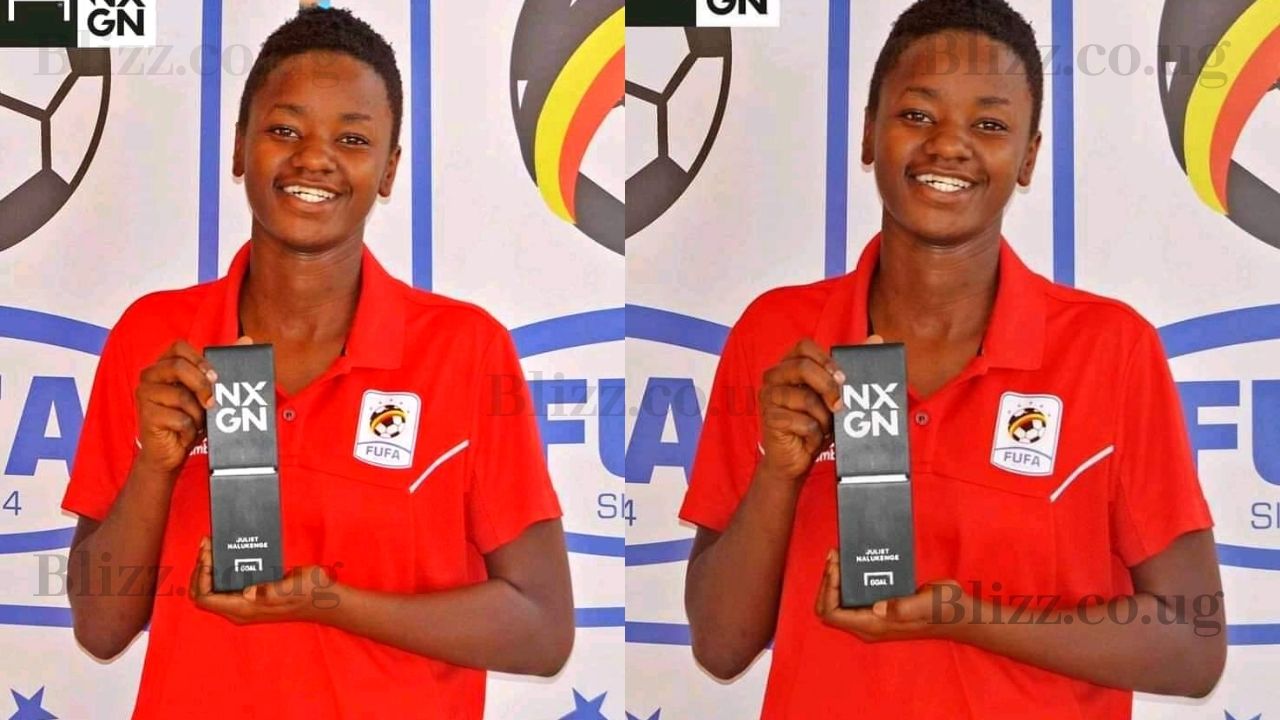 One of the celebrated newspapers in England, Goal. com has listed the top ten wonder ladies when it comes to World Women football and Uganda's Juliet Nalukenge got herself in the 9th Position.

The U-17 women's football team captain guided it to the the second round of the qualification for Women World Cup where they were meant to face Cameroon but for COVID-19, the match wasn't played. A win against the Cameroonians would mean Uganda qualify for the first Time.

The list of the best ten wonder ladies as per women football team in the world is concerned: 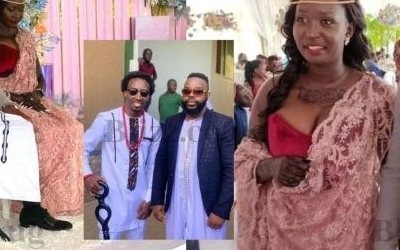 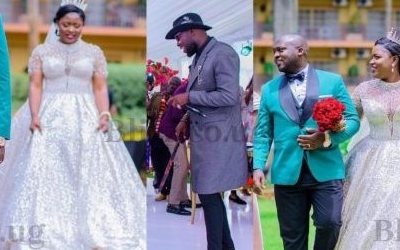 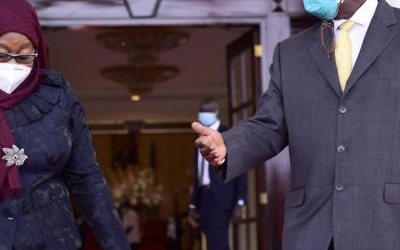 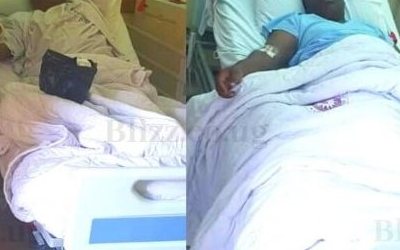 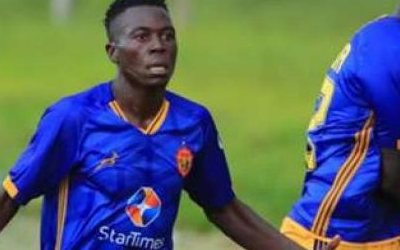 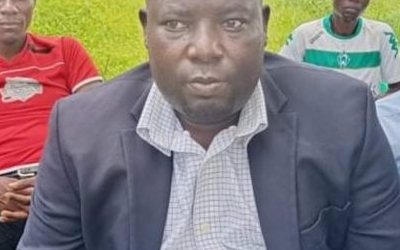