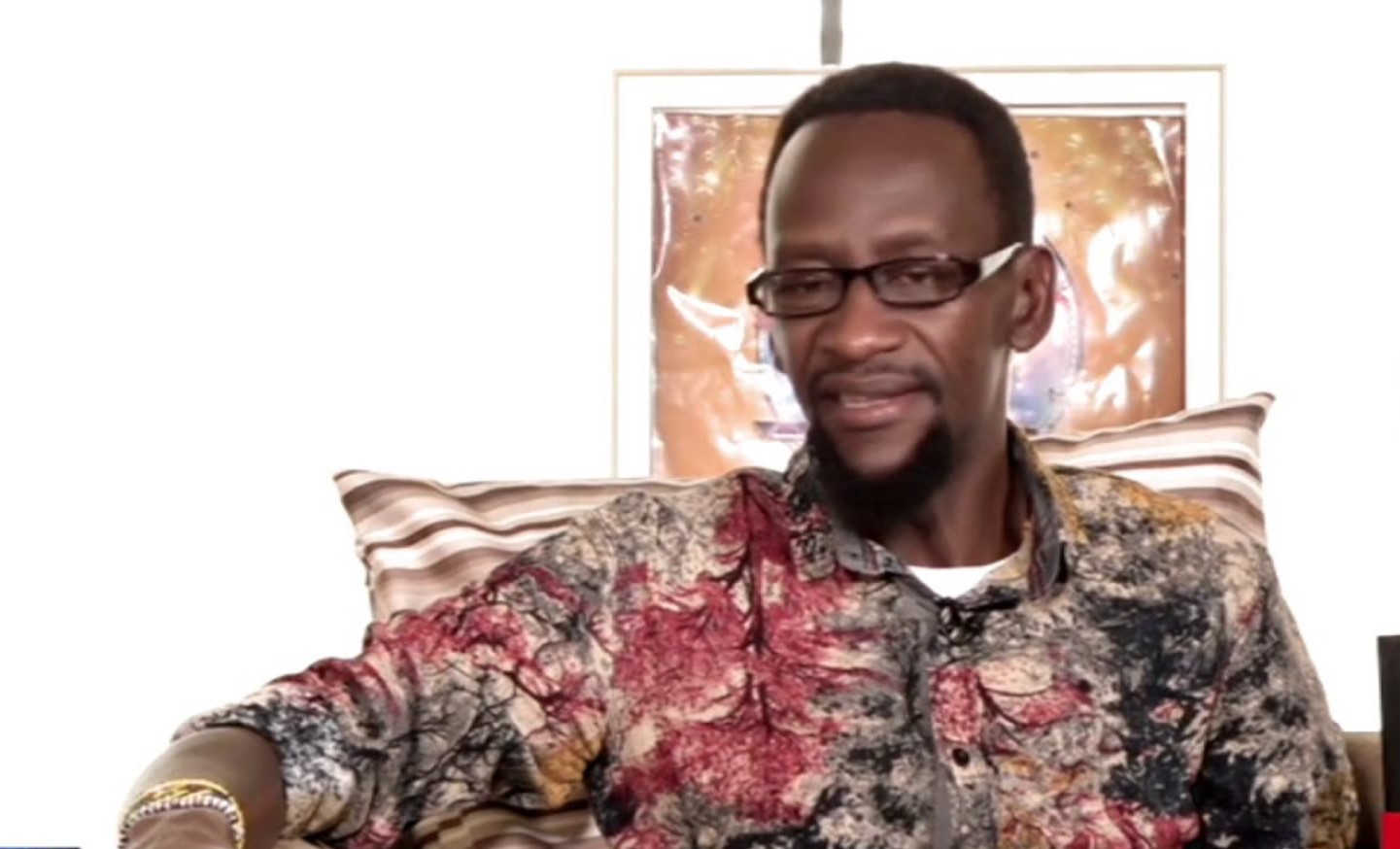 Michael Owori a.k.a DJ Bush Baby has come out and revealed how he has quit from Vision Group’s Urban TV and now looking at taking a new path, his old job has been taken by Miles Rwamiti.

According to info we have received, Bush Baby has been working as the Content Manager Entertainment in the Broadcast Department since February 2020 and now one year later he is taking a new path.

Bush was only at Vision Group for his second tenure having quit earlier in mid 2017 following reports of an internal rift started by the then new employees. He personally handed in his resignation and was later in June 2018 recruited as Head of Creatives at NBS Television.

Bush Baby revealed the news of his departure to his team at Vision Group earlier and thanked them for working with him well for the past twelve months. 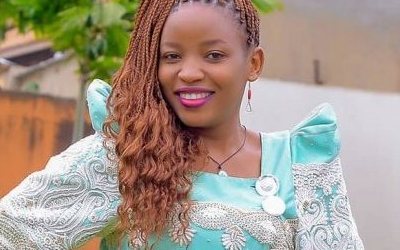 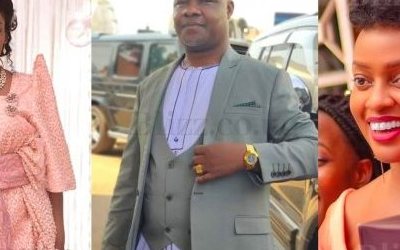 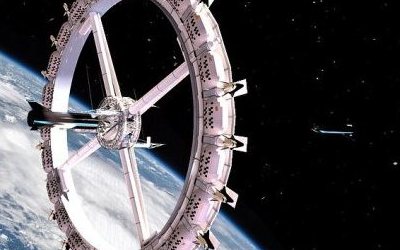 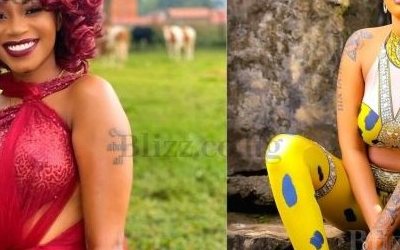 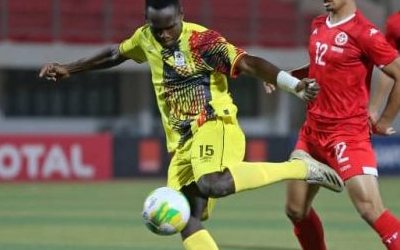